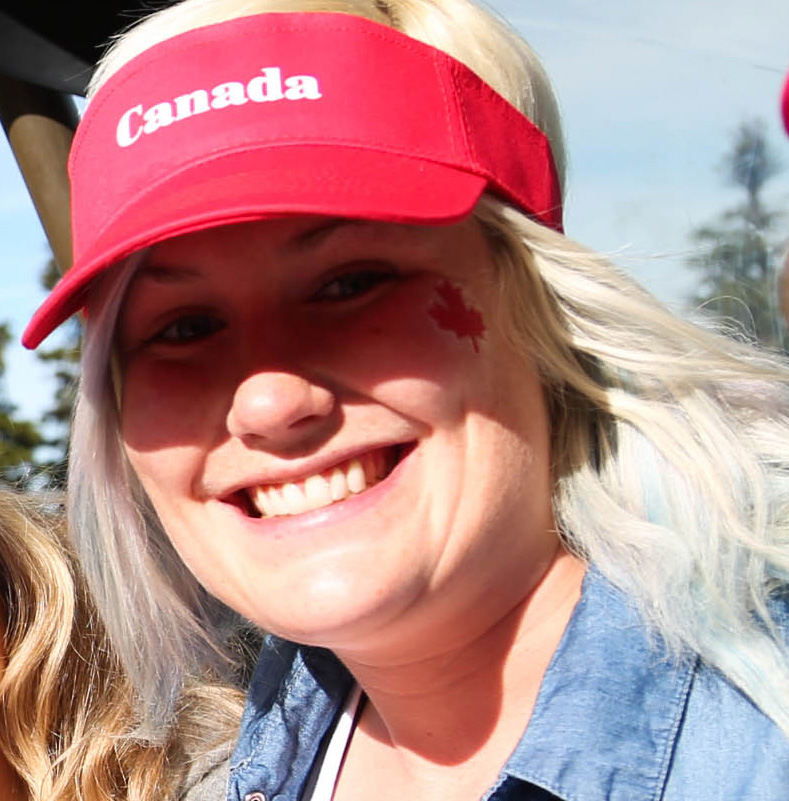 Originally from Spruce Grove, AB Chelsea now lives in Whistler. She is a former member of the Canadian Team who had strong performances on the World Cup Tour.  2010 was a breakout year for Chelsea with multiple Noram wins and 2012 saw her break into the World Cup Top 10 a number of times. She is currently studying at UBC and in her spare times loves freeskiing at Whistler/Blackcomb, skiing powder in the backcountry, practicing yoga or surfing on Vancouver Island. 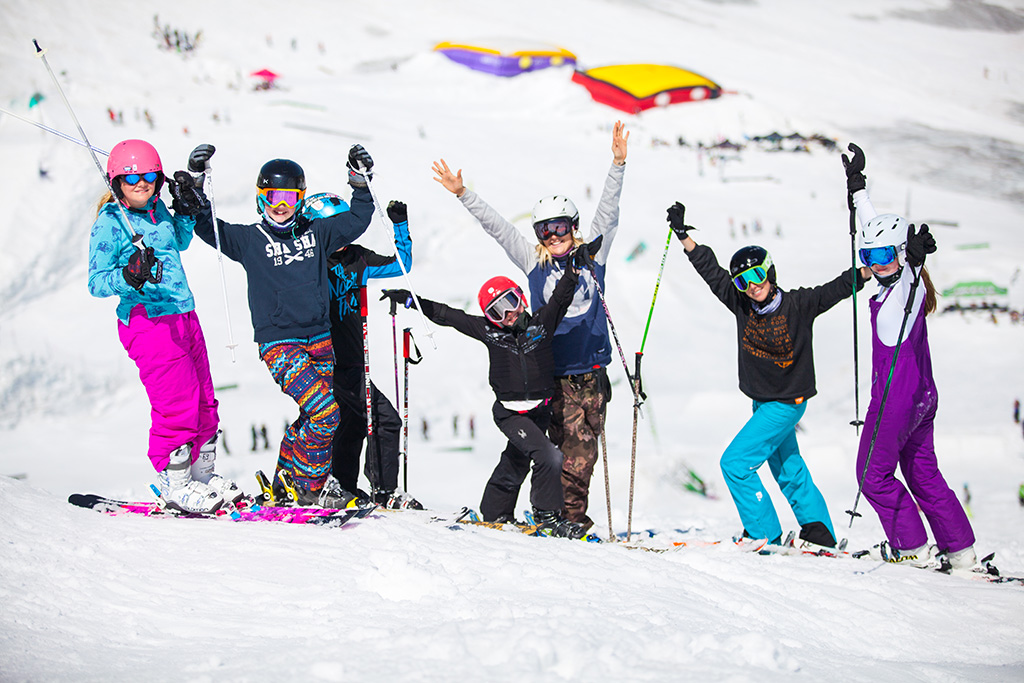