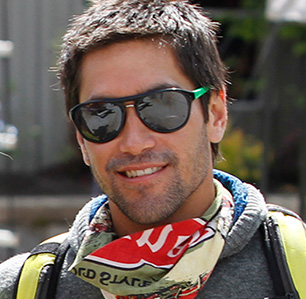 2006 Olympian, former camper and coach since 2003, Chris hails from Prince George, BC.  As a member of the Canadian National Team he had his share of ups and downs on the competition circuit and had to overcome a serious knee injury in 2007, as well as a broken collarbone in 2009. Chris coached the Canadian National Mogul team and now works for Freestyle Canada. 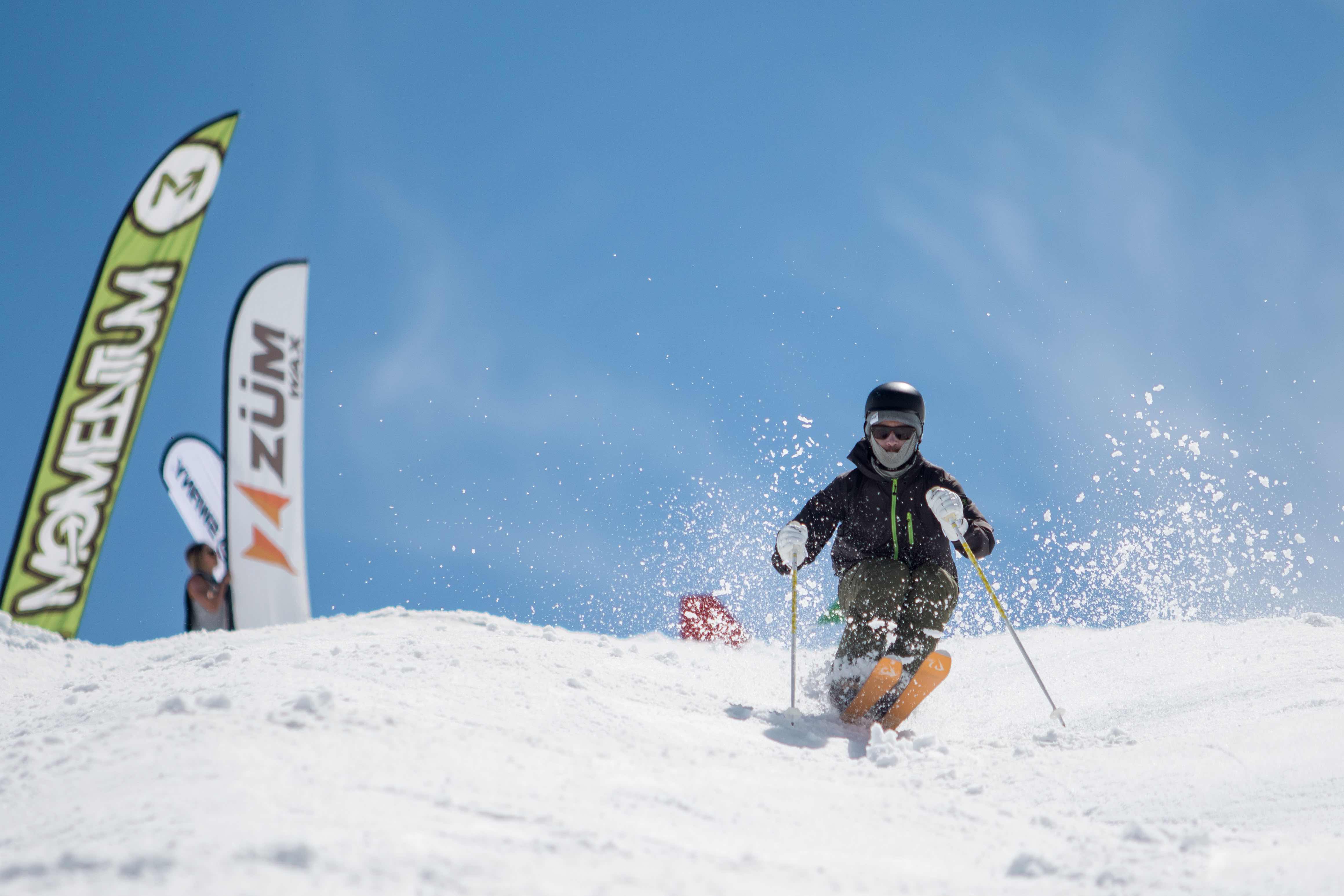 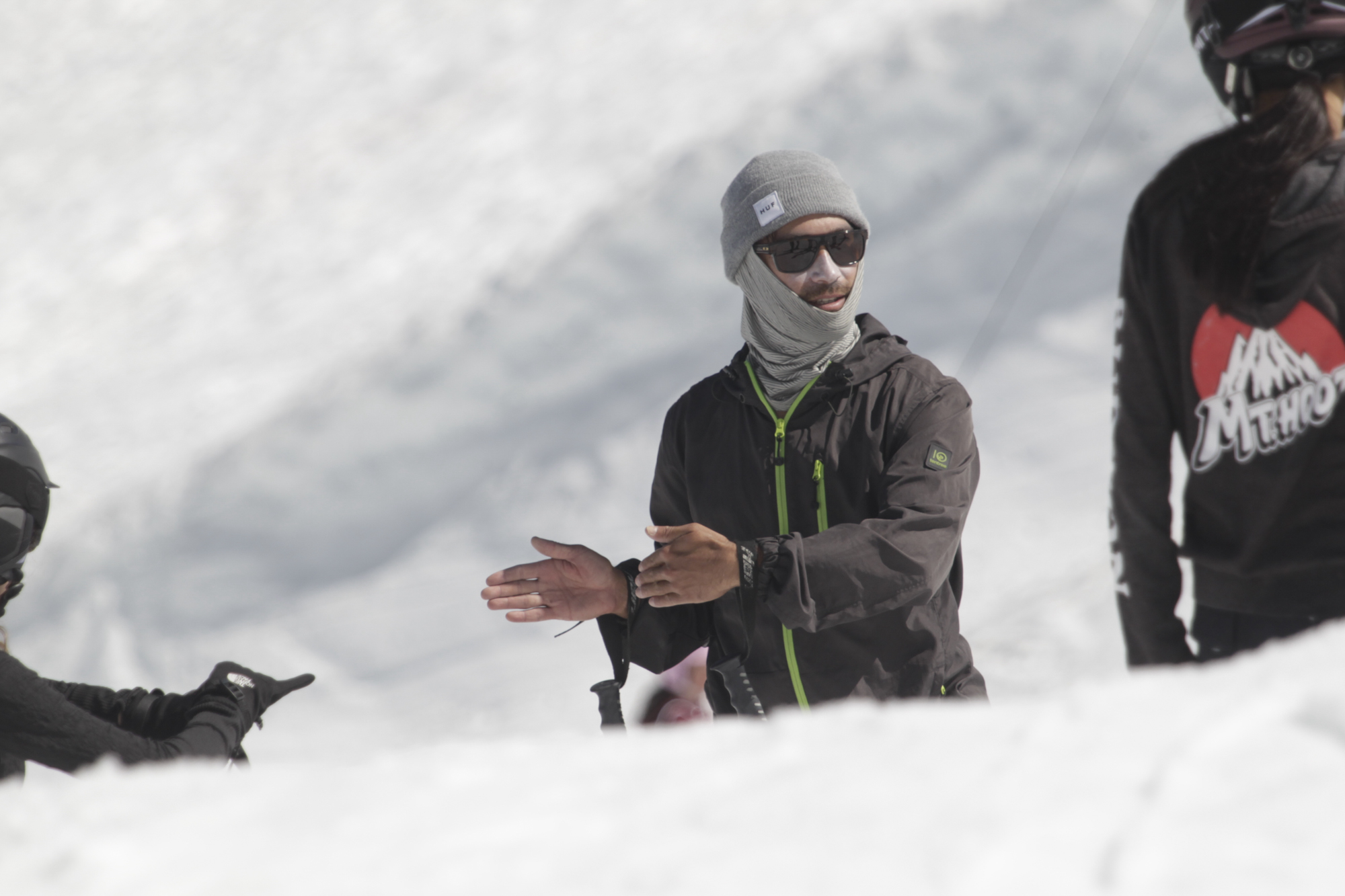