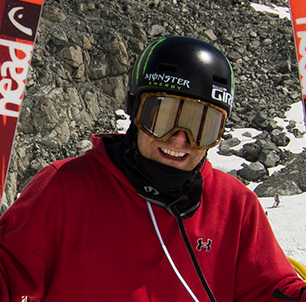 Member of the Canadian Halfpipe Team and Olympian from the 2014 games, Justin exploded onto the scene a few seasons ago winning the World Invitational Superpipe and Superhit contests. He quickly made his mark on both the Pro and the FIS Freestyle circuits, winning multiple medals, including silver at the 2009 World Championships. His technical skills were constantly pushing the boundaries and he was one of the first guys to perform a double back in the Halfpipe. Justin knows how to motivate and connect with the campers through his modest quiet manner. 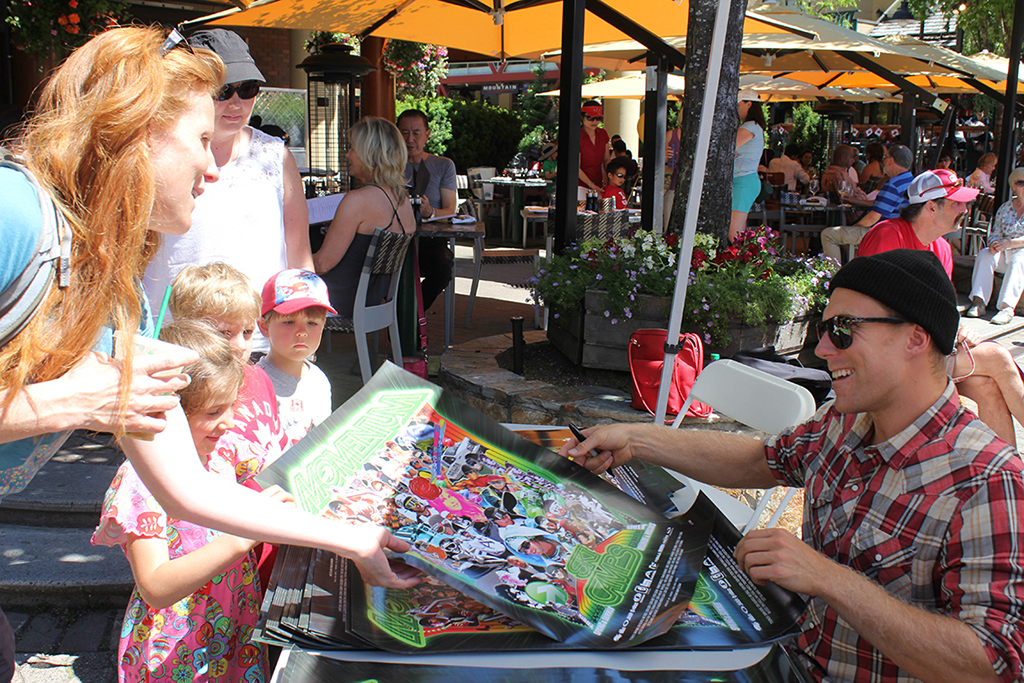