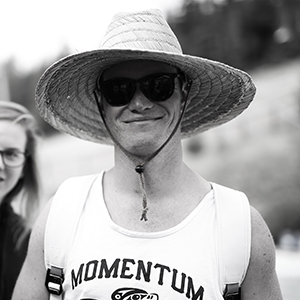 2014 Olympic Silver Medalist, 2013 World Cup Halfpipe Champion, 2011 World Champion and member of the Canadian National Halfpipe Team, Mike is also a former camper turned coach. Supremely talented yet super modest and patient, Mike is an inspiring coach who knows how to connect with everyone. After a few seasons on the competition circuit with multiple podium results, Mike has an impressive arsenal of tricks including a huge double flip 900. He had a sweet ending to the 2013 season winning the coveted World Cup Crystal Globe as Overall Champion for the year. 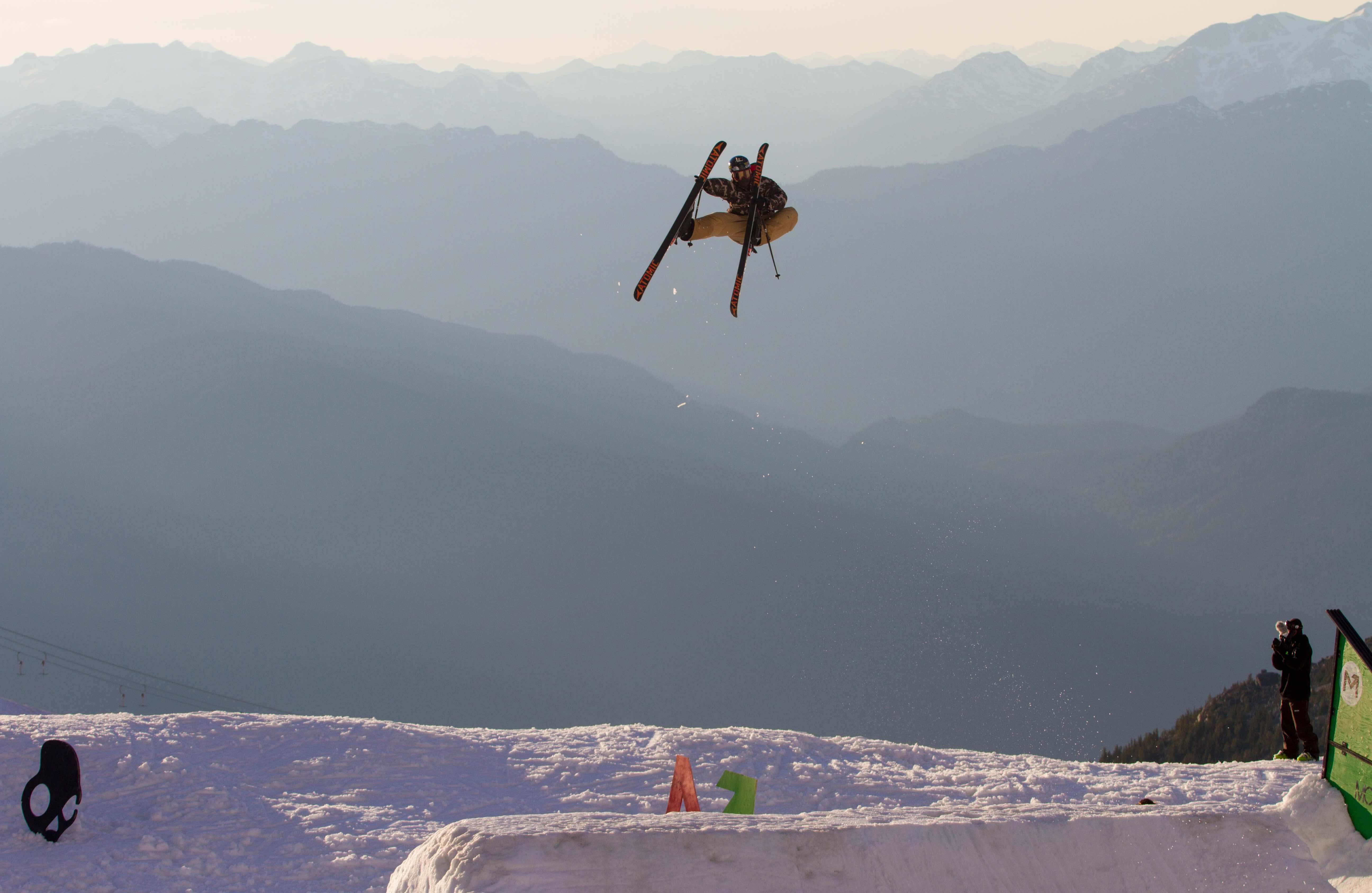