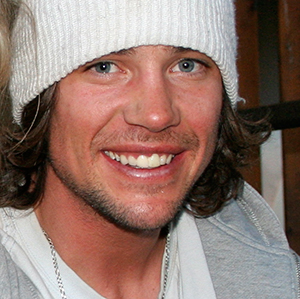 Rory was a long-time former camper and has been a coach with Momentum since 2004. Early in his career he was the first skier to land a 1080 in a halfpipe competition and he was also the Junior World Champion in moguls. His fun personality, high energy and huge smile make him everyone’s favorite and his ability to constantly push the limits on and off the hill have kept him at the forefront of the pro scene and a regular with MSP films. All-around extreme athlete and Nitro Circus star, Rory is also a talented surfer, mountainbiker and now a pilot with his own plane. His recent claim to fame is being a star competitor in the Reality TV Show ‘Splash’! 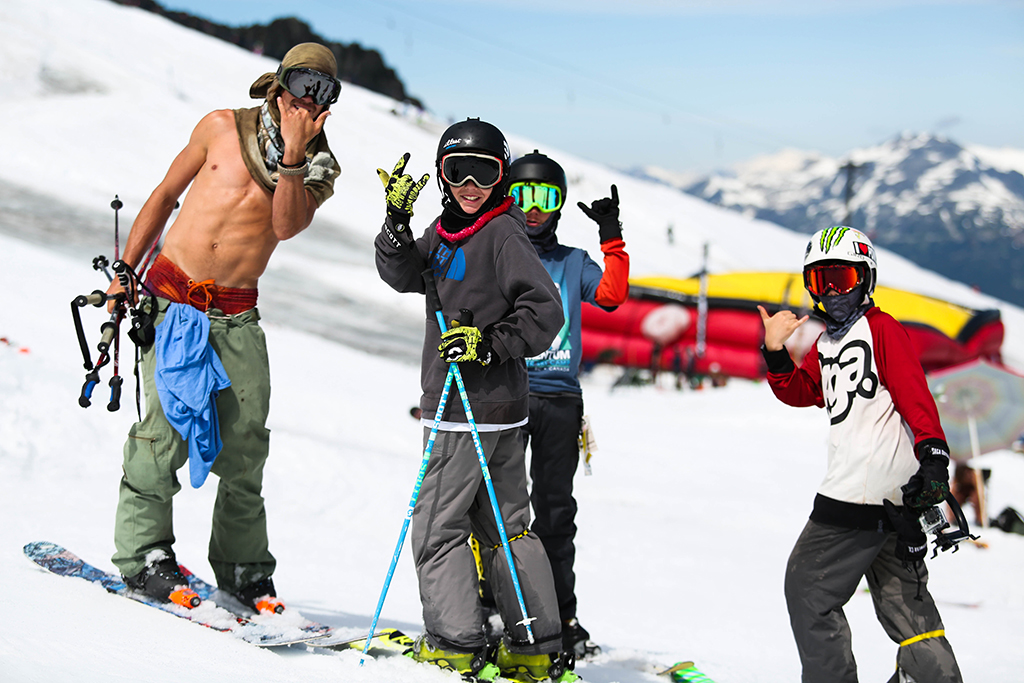