Last month, during Session 3 of Momentum Ski Camps, the third annual Exposure Photo + Film Camp took place, which saw 15 aspiring photographers and filmers make the pilgrimage to beautiful Whistler, B.C. to learn the tricks and tools of the trade. 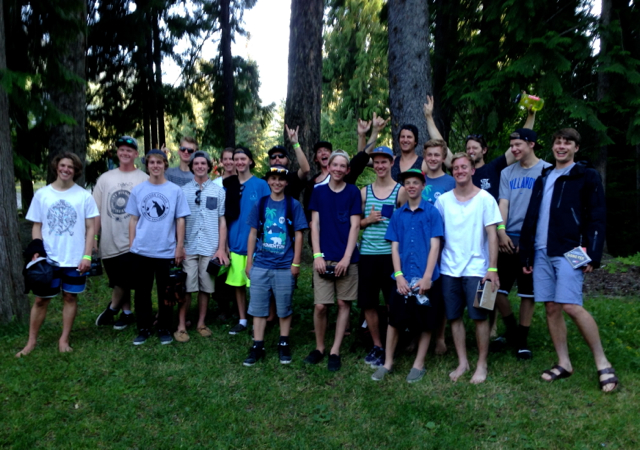 This year’s line-up of coaches, as always, included a laundry list of behind-the-lens gurus, with one of the top ski photographers on the planet, Blake Jorgenson, and myself (SBC Skier’s Managing Editor & Photo Editor), on the photo side of things, while Darren Rayner of Voleurz fame, Level 1 Productions’ Josh Berman and Mile End Media’s Jan Schuster held it down for the videographers, alongside some stellar guest coaches, including Switchback Entertainment’s Mike Douglas and Moxley Cinema’s Zac Moxley. 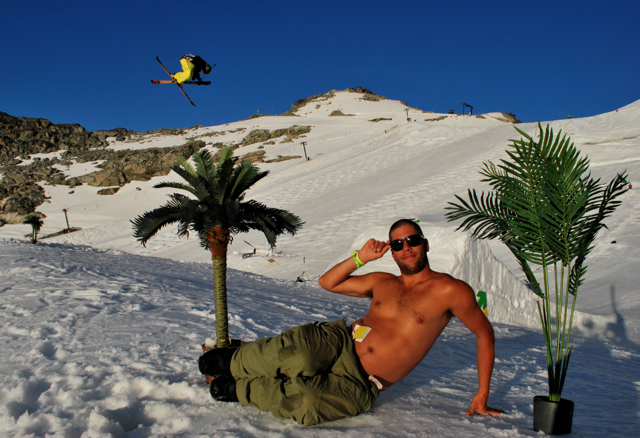 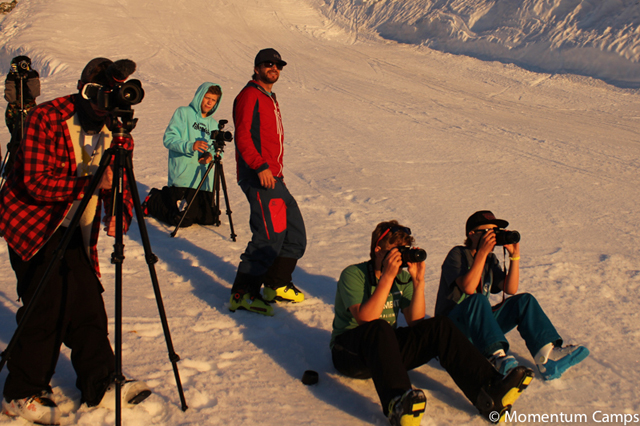 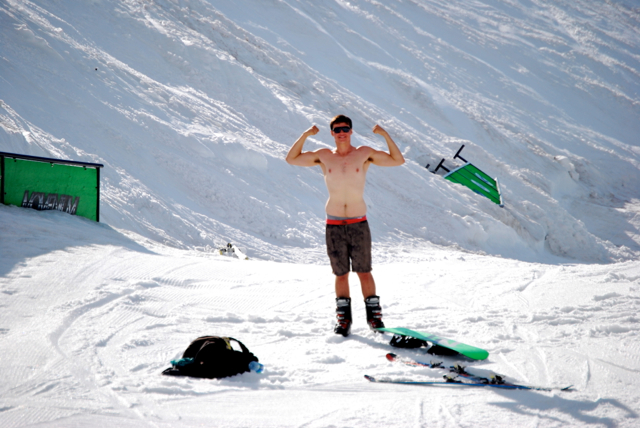 The week began with a morning of orientation (thankfully on one of the only gloomy days all summer in Whistler), which saw the coaches gauge the level of the campers’ abilities while going over their equipment. From there, it was time to venture out into the great outdoors to shoot some skateboarding (where coach Jan Schuster pulled double duty as an athlete), followed by the Whistler Long Board Festival, which was taking place in the shadow of the Olympic Sliding Centre. 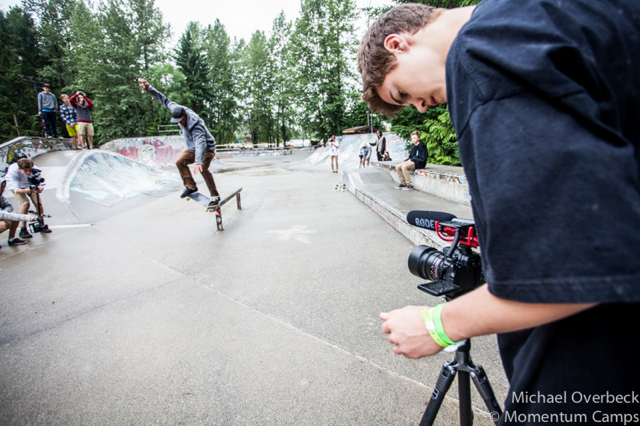 On Day 2, the campers (Cooper Boyle, Christopher Clark, Cameron Campbell, Harrison Caulfield, Tom Howard, Kim Idzorek, Ben Moscona, Ryan Nisbet, Michael Parnell, Sam Rainer, Ben Roscoe, Will Sheppard, Oskar Steiner, Shane Stolz and Nick Zachara) got their first taste of the mountain, which was sadly spewing more cloudy skies, providing the shutterbugs with an opportunity to get creative (because as all ski photographers and filmers know, perfect light tends to be a rarity). Then, at the end of each day, the coaches rolled out additional knowledge via their respective nightly presentations, which consisted of an in-depth look at ski and lifestyle photography from Jorgenson, ski and documentary filmmaking 101 from Berman and Douglas, storytelling by Rayner, a glide cam clinic from Moxley, and a chat on the ins and outs of ‘making it’ in the ski industry as a photographer or filmmaker courtesy of myself. 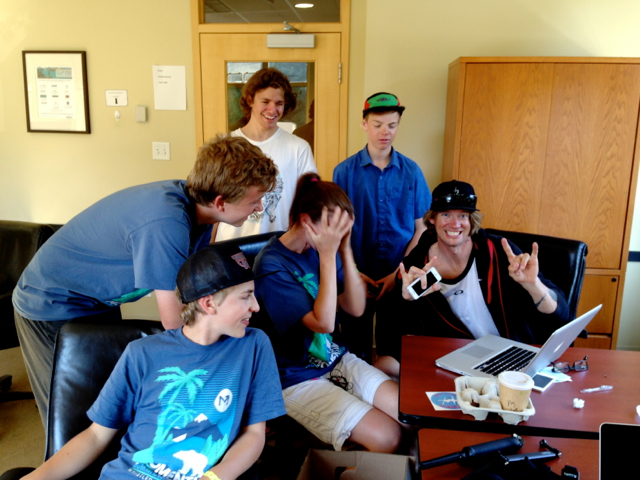 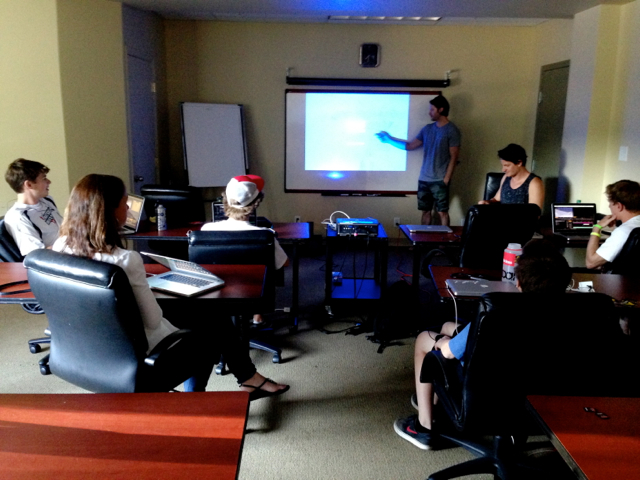 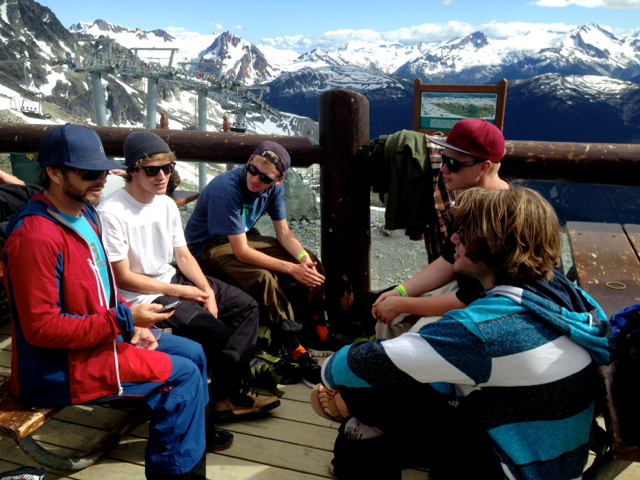 Switchback Entertainment’s Mike Douglas (aka The Godfather of Freeskiing). 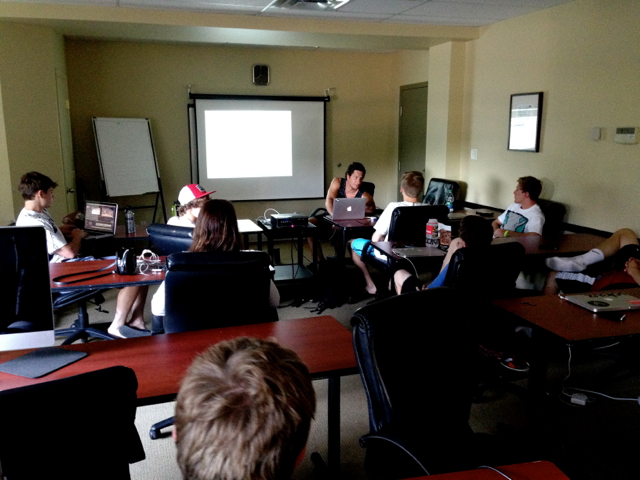 Day 3 was a big one, with a mountain bike shoot in the morning and the always epic sunset shoot in the evening, which set the tone for the rest of the week, as from there, the campers went buck wild behind the lens, logging banger after banger for their slideshows and edits, which were shown to the rest of the camp at the conclusion of the session, who enthusiastically applauded the incredible imagery bestowed on them. 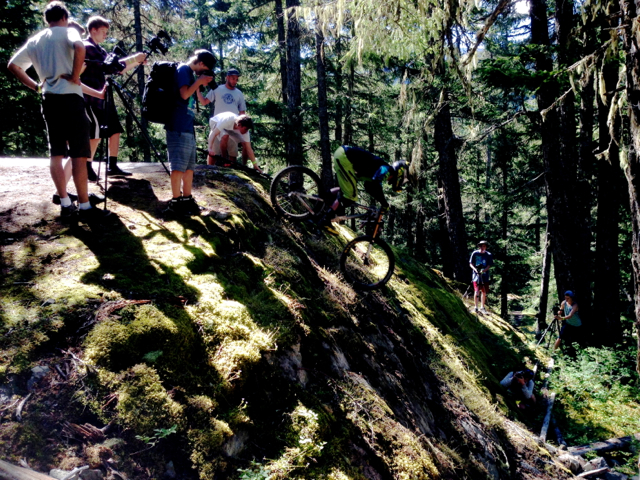 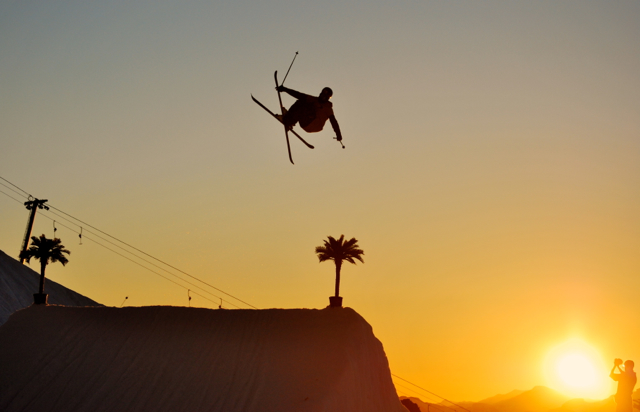 So now, without further ado and less rambling on, do your eyes a solid and allow them the pleasure of feasting on the 2014 Exposure Photo + Film Camp slideshows and edits…

On behalf of myself, Blake Jorgenson, Darren Rayner, Josh Berman, Jan Schuster, Mike Douglas and Zac Moxley, big thanks to John and Julia Smart and their staff at Momentum for making another year of Exposure happen. Much respect is also in order for the ski coaches, who happily and tirelessly threw down for our campers’ cameras, and to the diggers for their hard work on all of Momentum’s impeccable features this summer. But most of all, big thanks to Cooper Boyle, Christopher Clark, Cameron Campbell, Harrison Caulfield, Tom Howard, Kim Idzorek, Ben Moscona, Ryan Nisbet, Michael Parnell, Sam Rainer, Ben Roscoe, Will Sheppard, Oskar Steiner, Shane Stolz and Nick Zachara for all the good times that were had, and for the opportunity to share our knowledge with you. It was an absolute pleasure, and we look forward to seeing each and every one of your names and work in ski magazines and movies in the years to come. 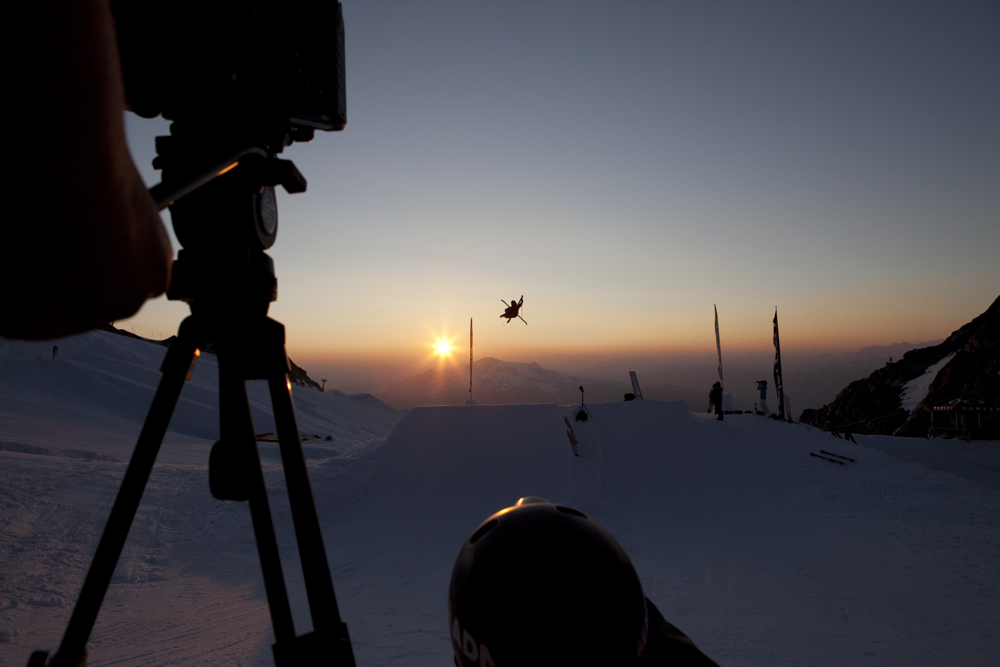 If you’re an aspiring ski photographer and/or filmer who’s interested in coming to Exposure for the experience of a lifetime, click here for more info, and on behalf of anyone and everyone who’s attended the camp, do yourself a favour and join us next summer.