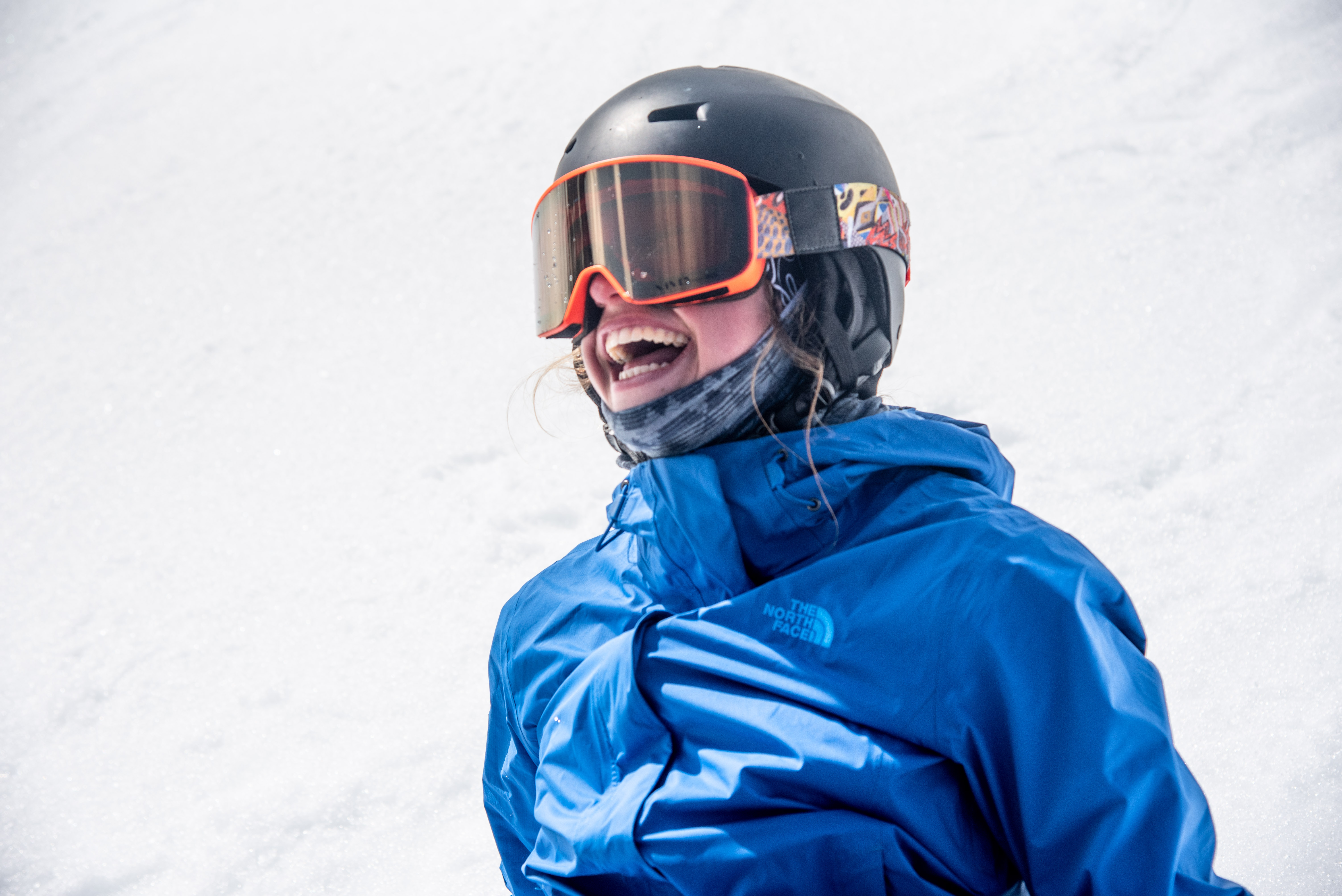 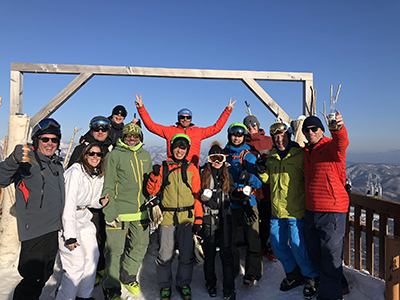 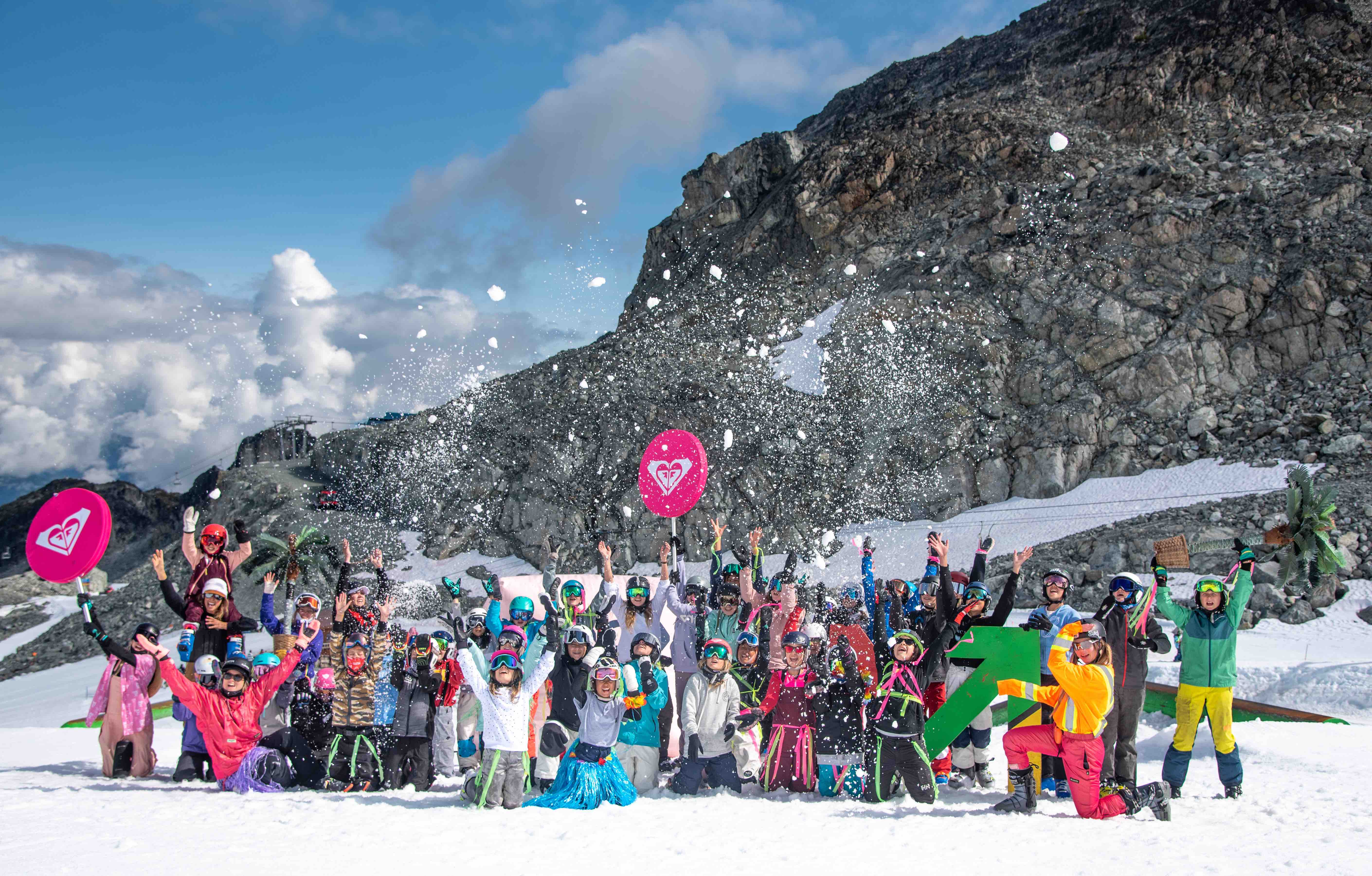 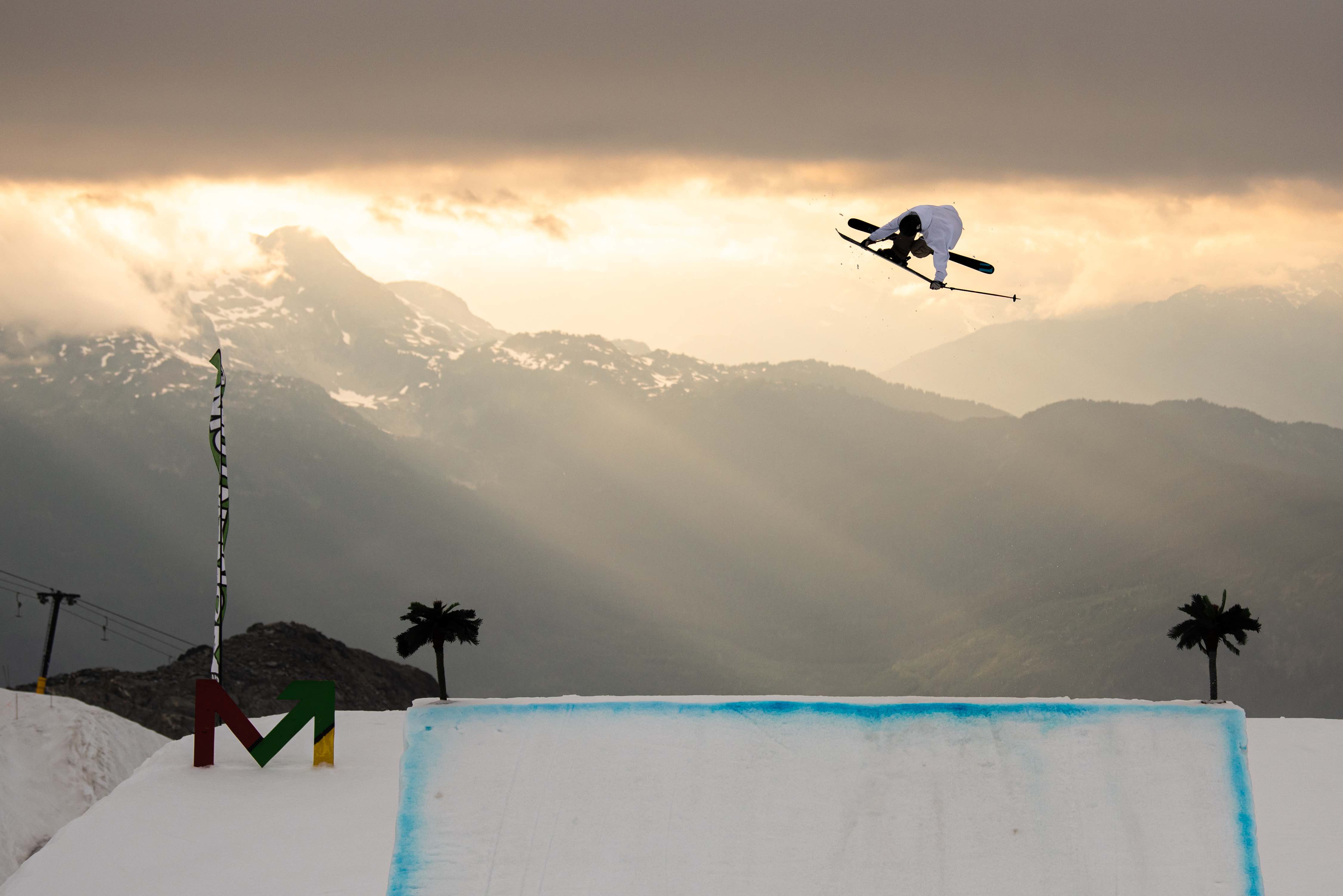 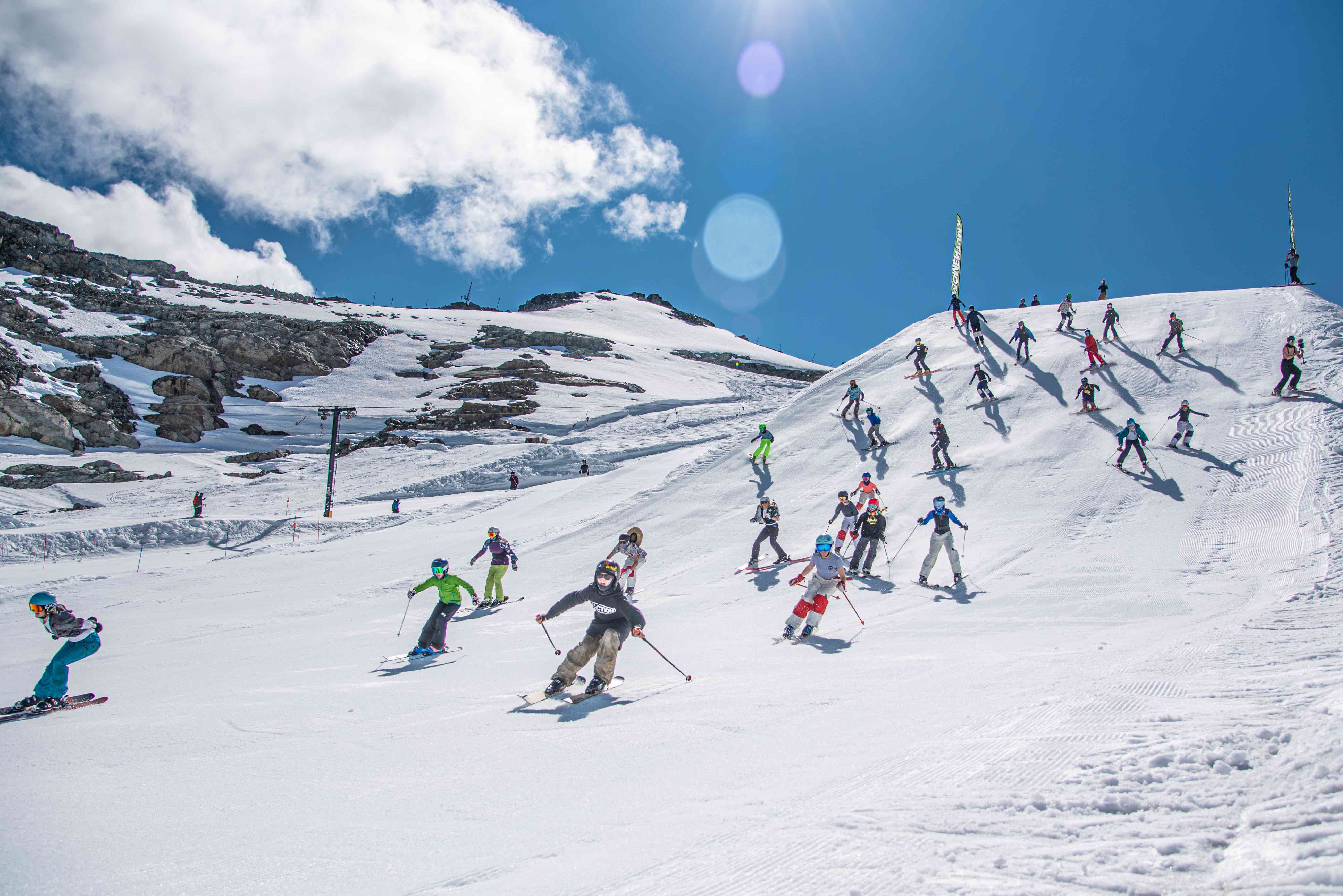 All photos by Meghan Lahatte and Sam Rainer. Session 3 was our biggest session for 2019. We not only had Park and Mogul skiing, but also added Big Mountain and for the first time ever – snowboarding for core campers. We were excited to have pro snowboarders, Mikey Ciccarelli and Jody Wachniak, leading this program […] 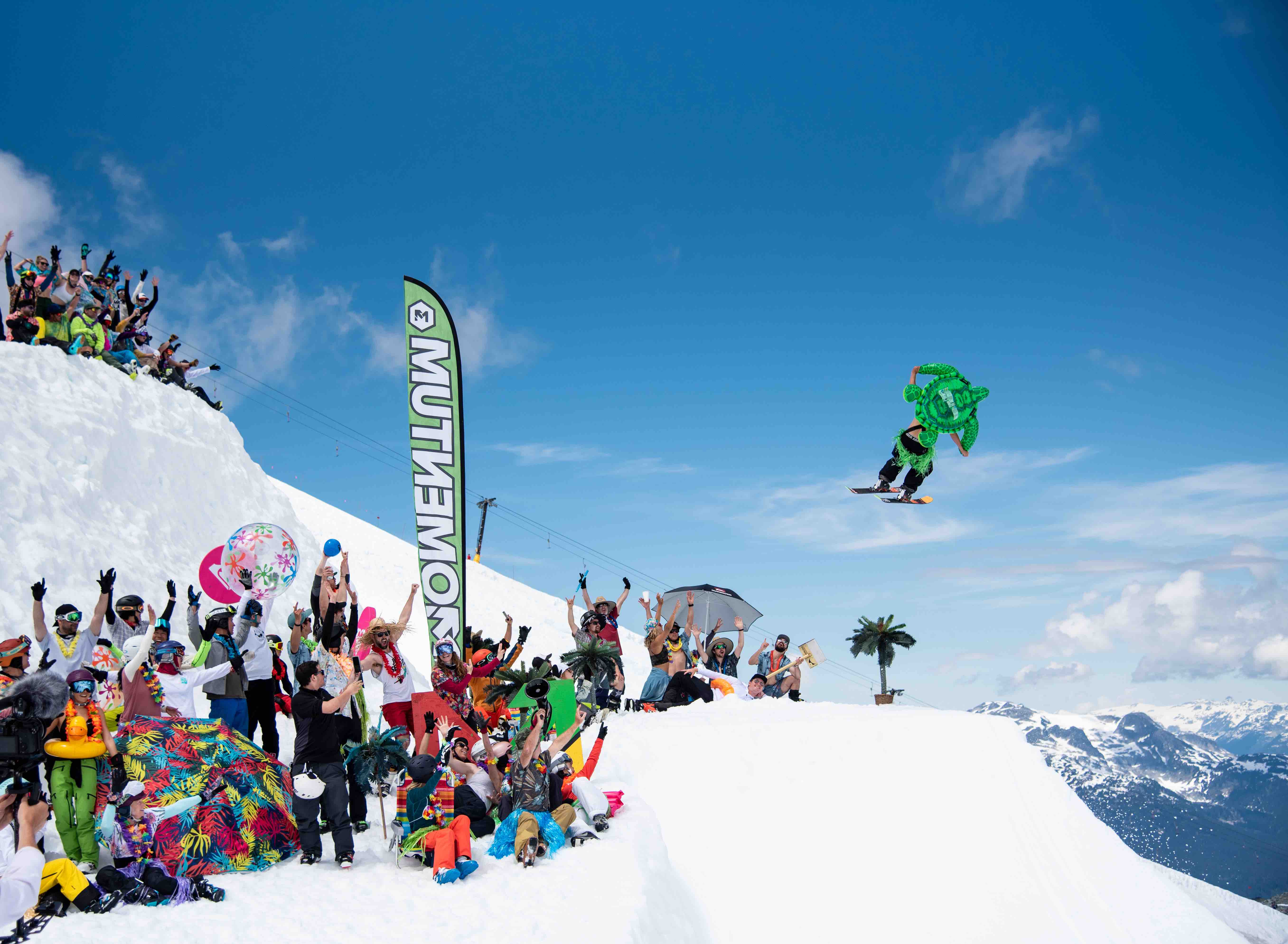 Photos by Meghan Lahatte. Nervously watching the forecast prior to our first week of Summer Camp, we were pleasantly surprised that the sun icon was being featured on the regular.  The dreaded ‘Junuary’ was avoided and replaced with perfect summer skiing conditions. Adult campers were quick to take advantage of sunny skies, soft landings and […] 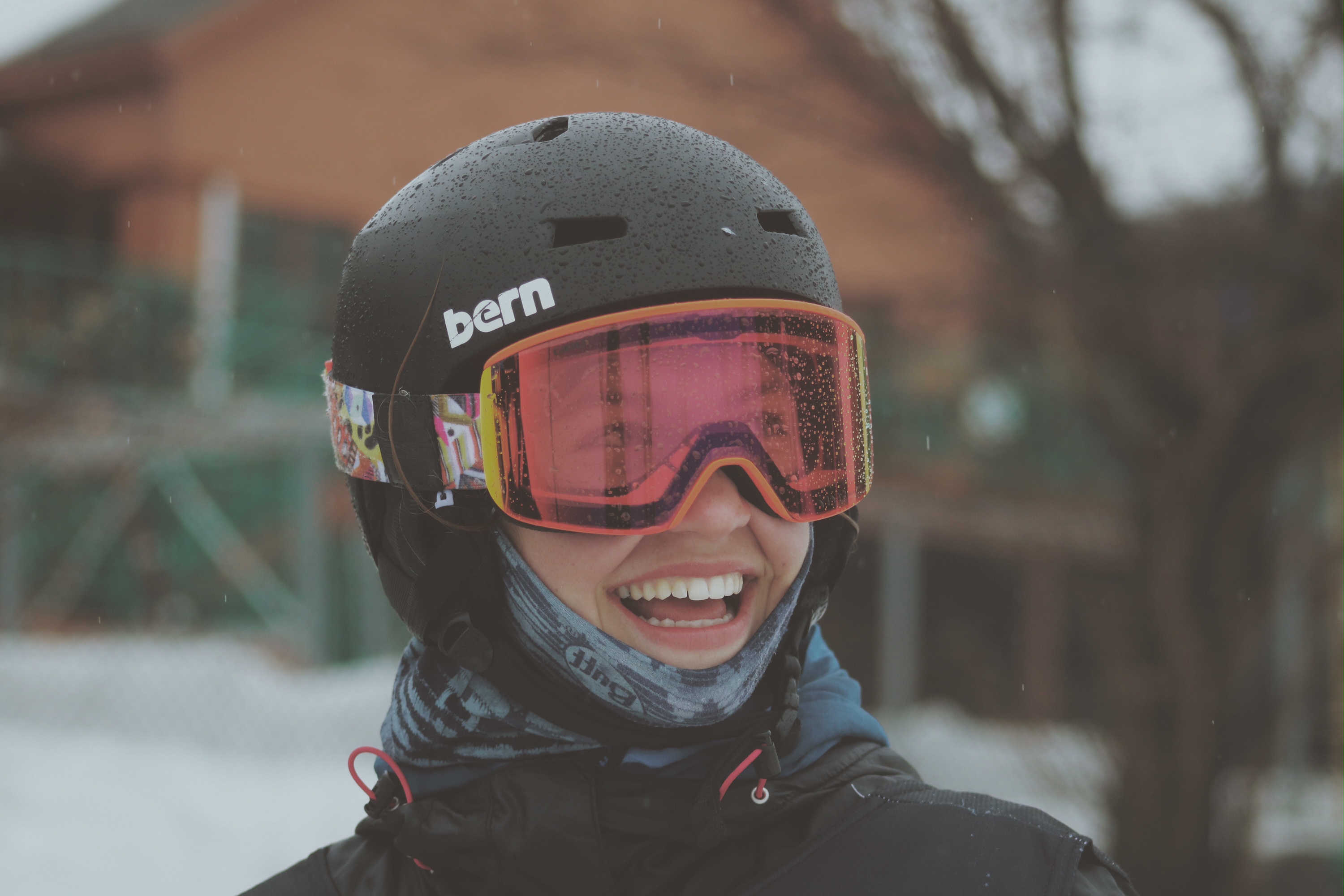 We have awarded fourteen year old Naomi Urness from Mont-Tremblant, Quebec, the Spirit of Sarah scholarship, in memory of Canadian female skiing legend Sarah Burke.   Since 2012, Momentum Camps has partnered with the Sarah Burke Foundation to seek out a young female skier that we identify as possessing certain special characteristics that Sarah Burke […] 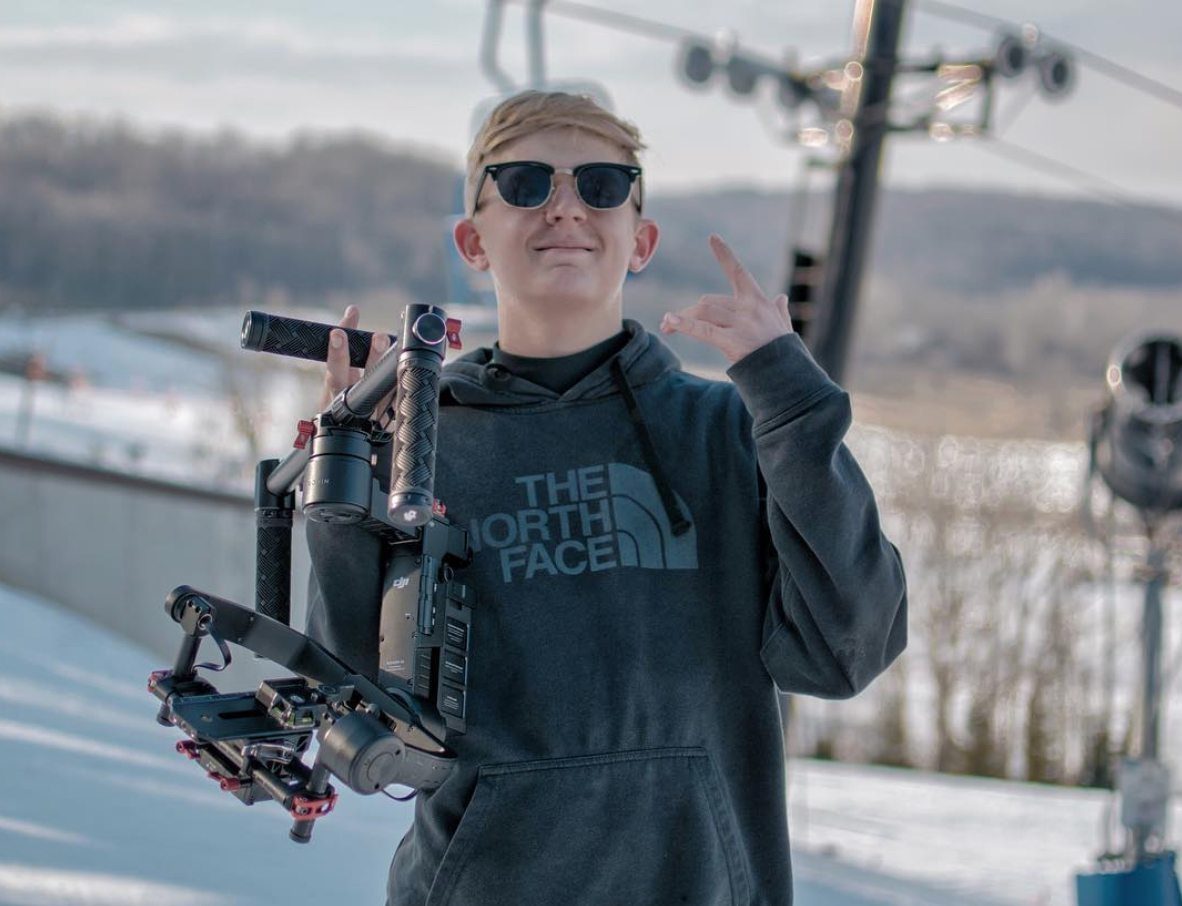 In March we kicked off a contest to find our summer film intern, and also award him/her a free Exposure Film & Photo camp. Entrants had two months to put together a video that profiled their favourite local ski hill character. Edits were judged on filming skills, editing skills and story line, with all weighted […] 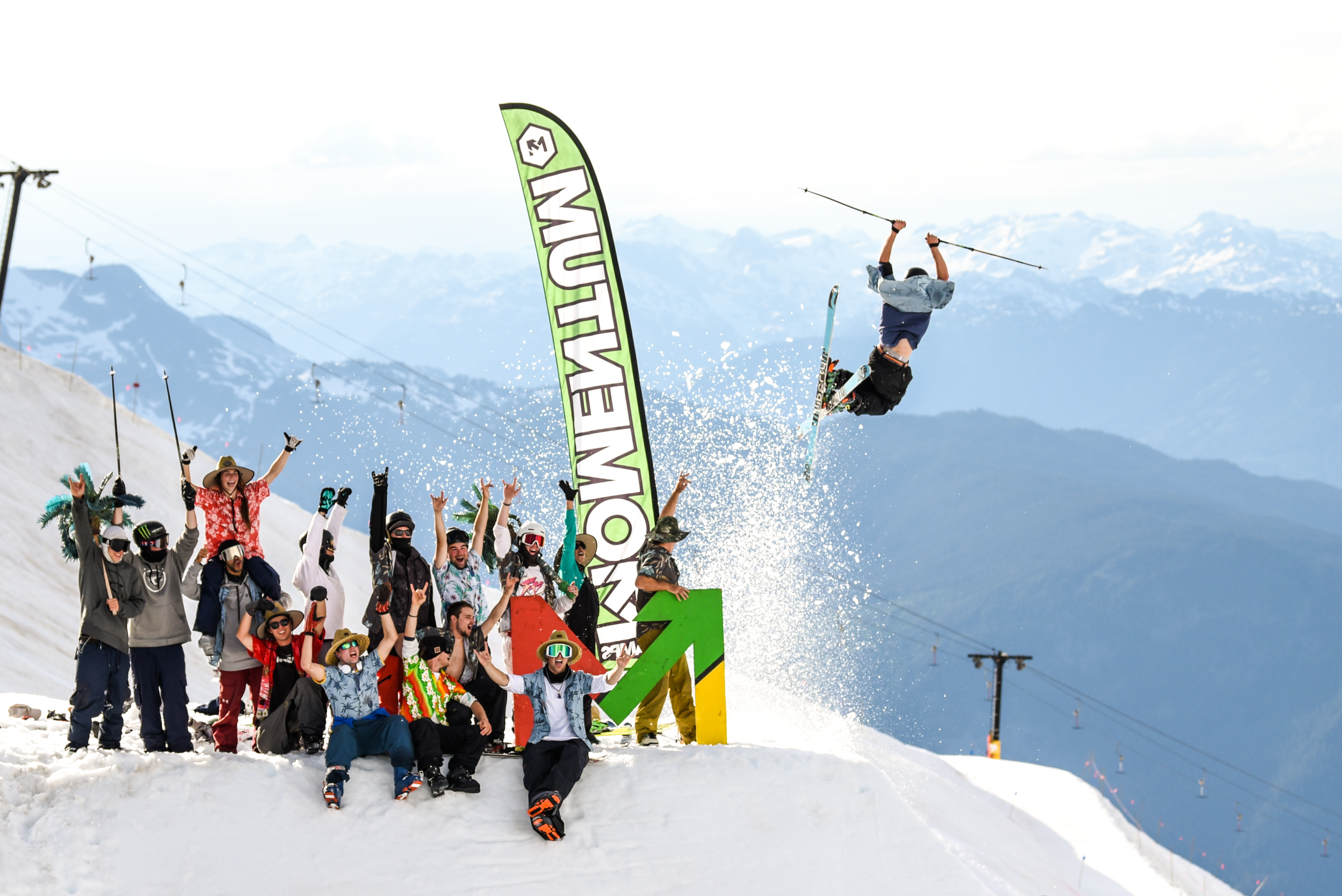 Summer Camp is just around the corner and we are excited to announce our Star Line up of coaches. Come ride and learn first hand from the best professionals in the industry. Our line up of coaches will motivate and inspire you to push your skills to the next level.  Plus more big names joining […] 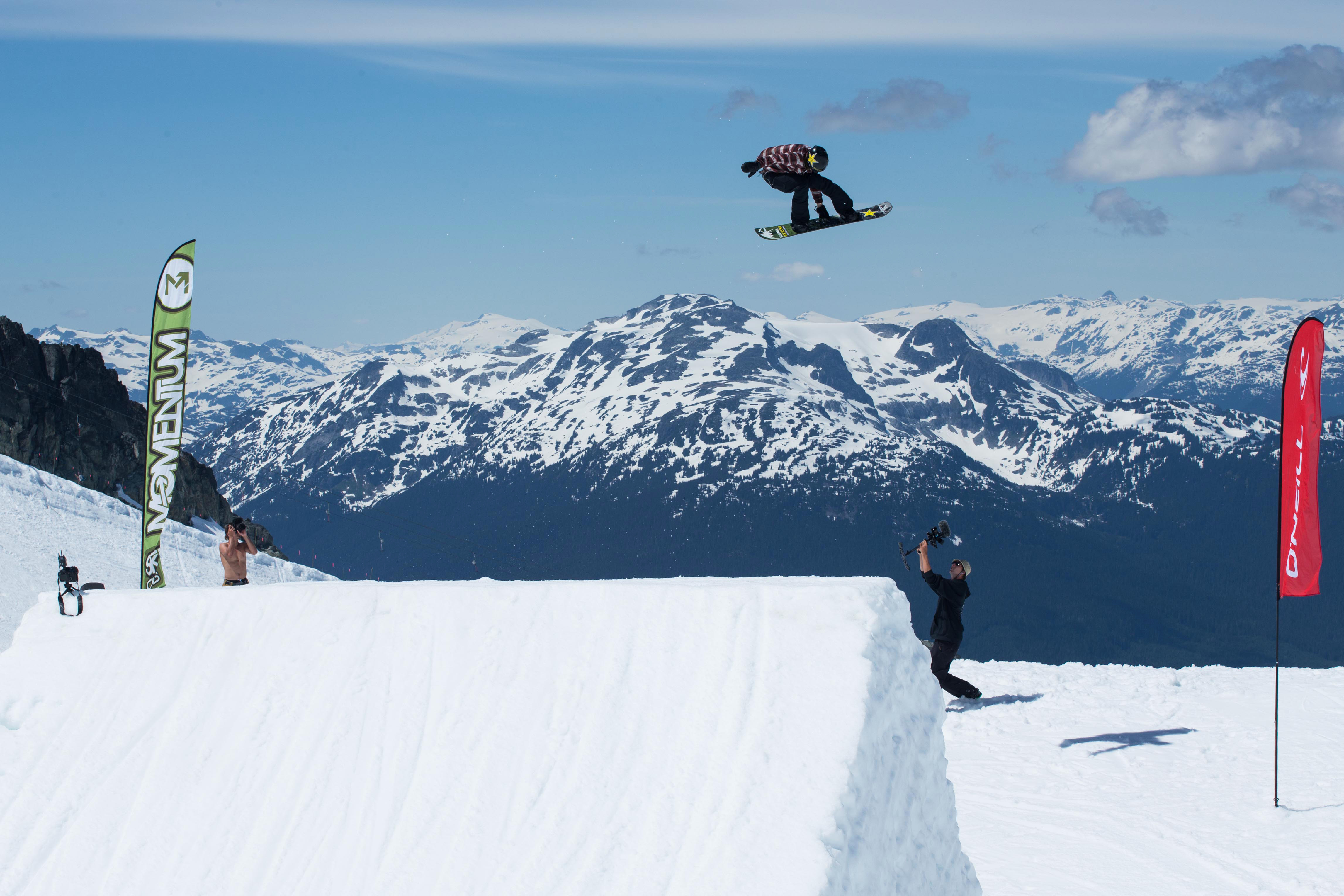 Whistler, BC, 25 April 2019 – New this year, Momentum Camps are adding Snowboard Sessions to their summer camp program. After two years of successfully hosting the Canadian National Snowboard Slopestyle Team for on snow summer training, Momentum has decided to open up their private park at Whistler Blackcomb, to the next generation of snowboard […] 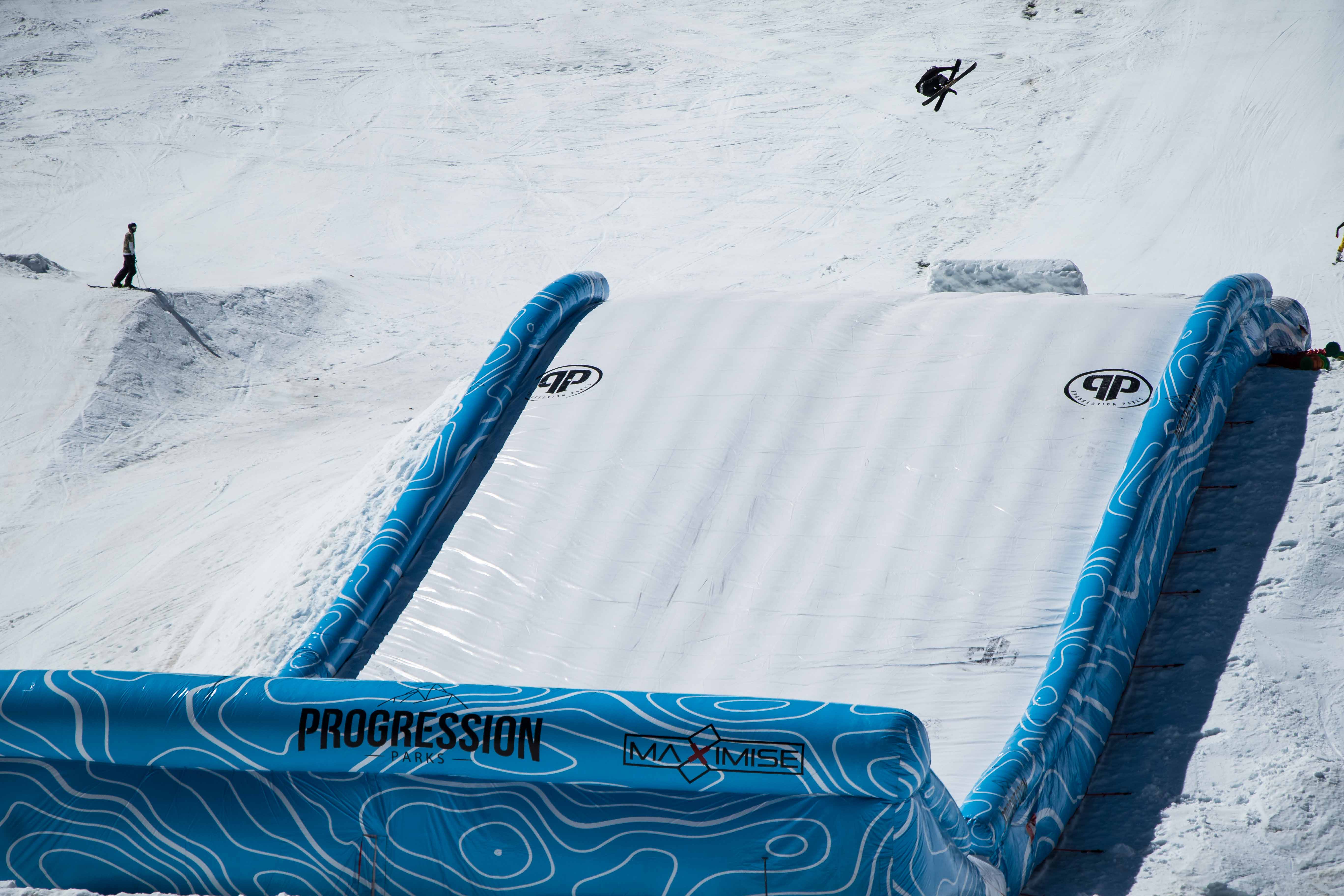 Return of the Landing Bag

We’re excited to announce that Progression Airbag’s Landing Bag will be returning to our camp this summer. It will be up and running every day (weather permitting) in Session 2, 3, 4 and 5. It will also be available for private use, on request, in Session 1. The Landing Bag is a downward sloping airbag, […] 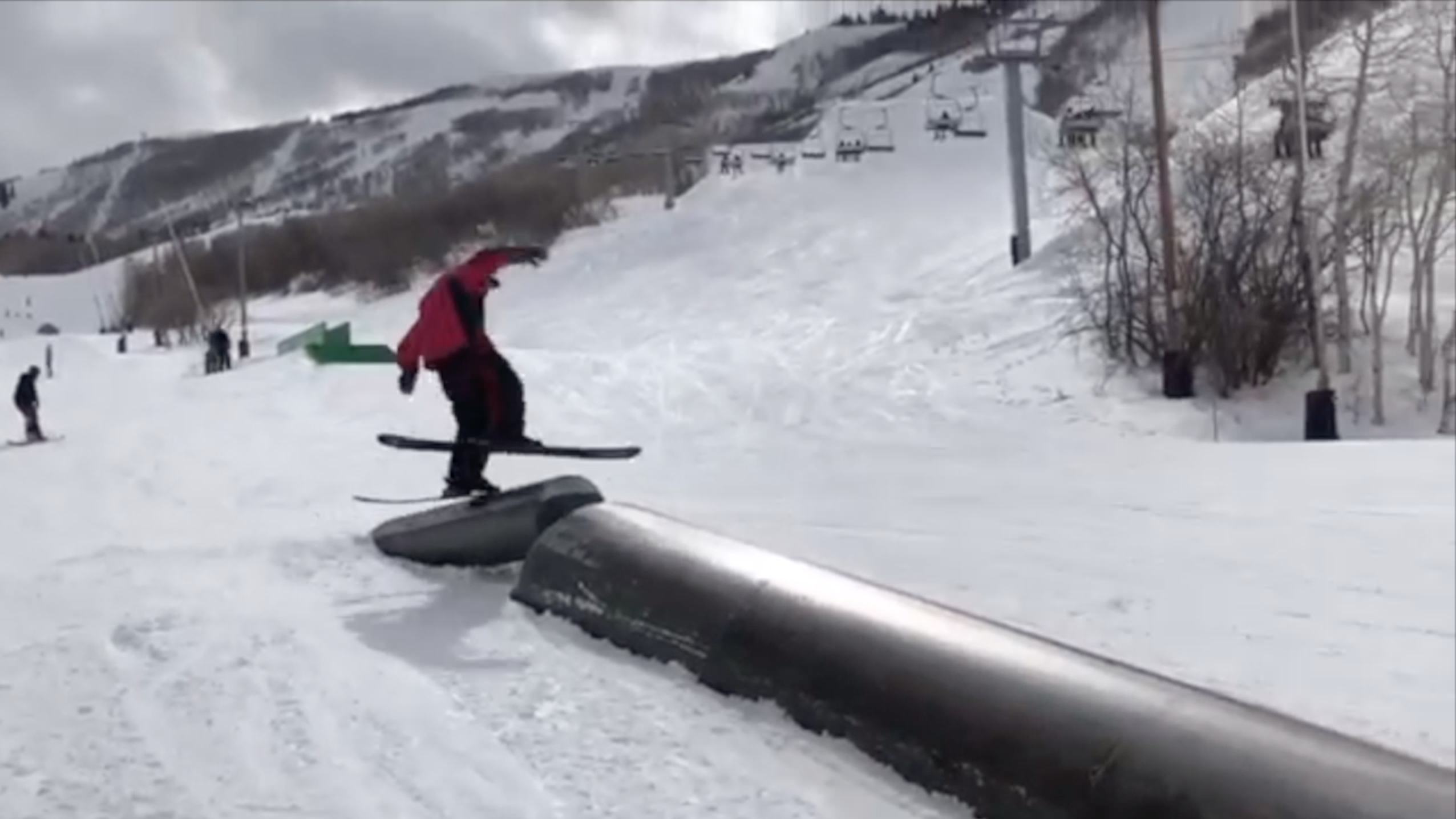 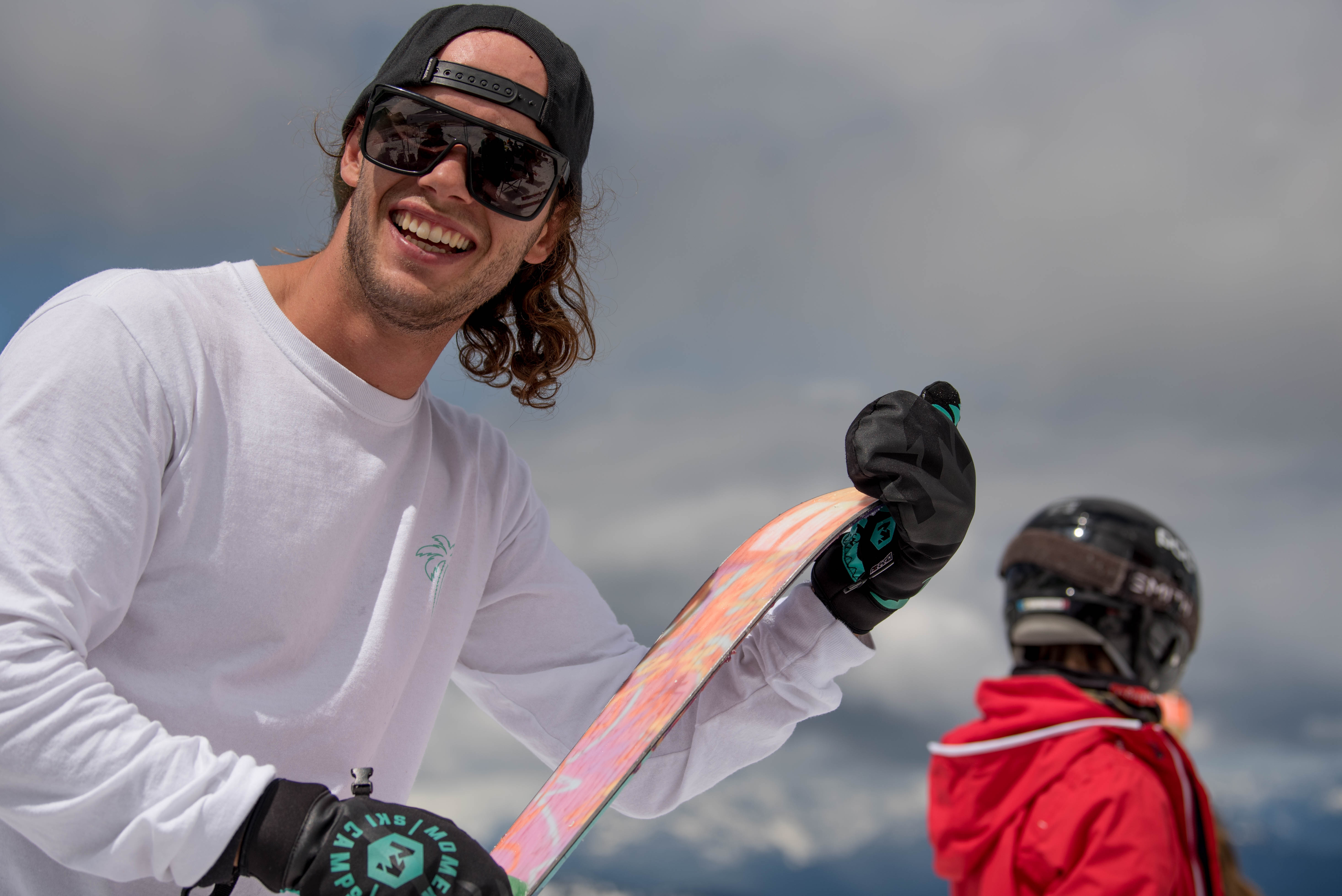 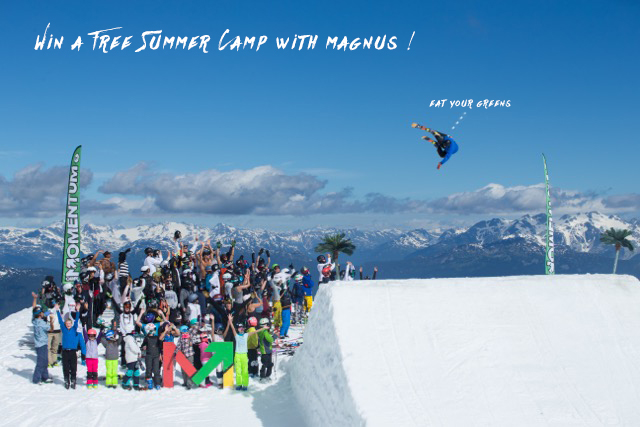 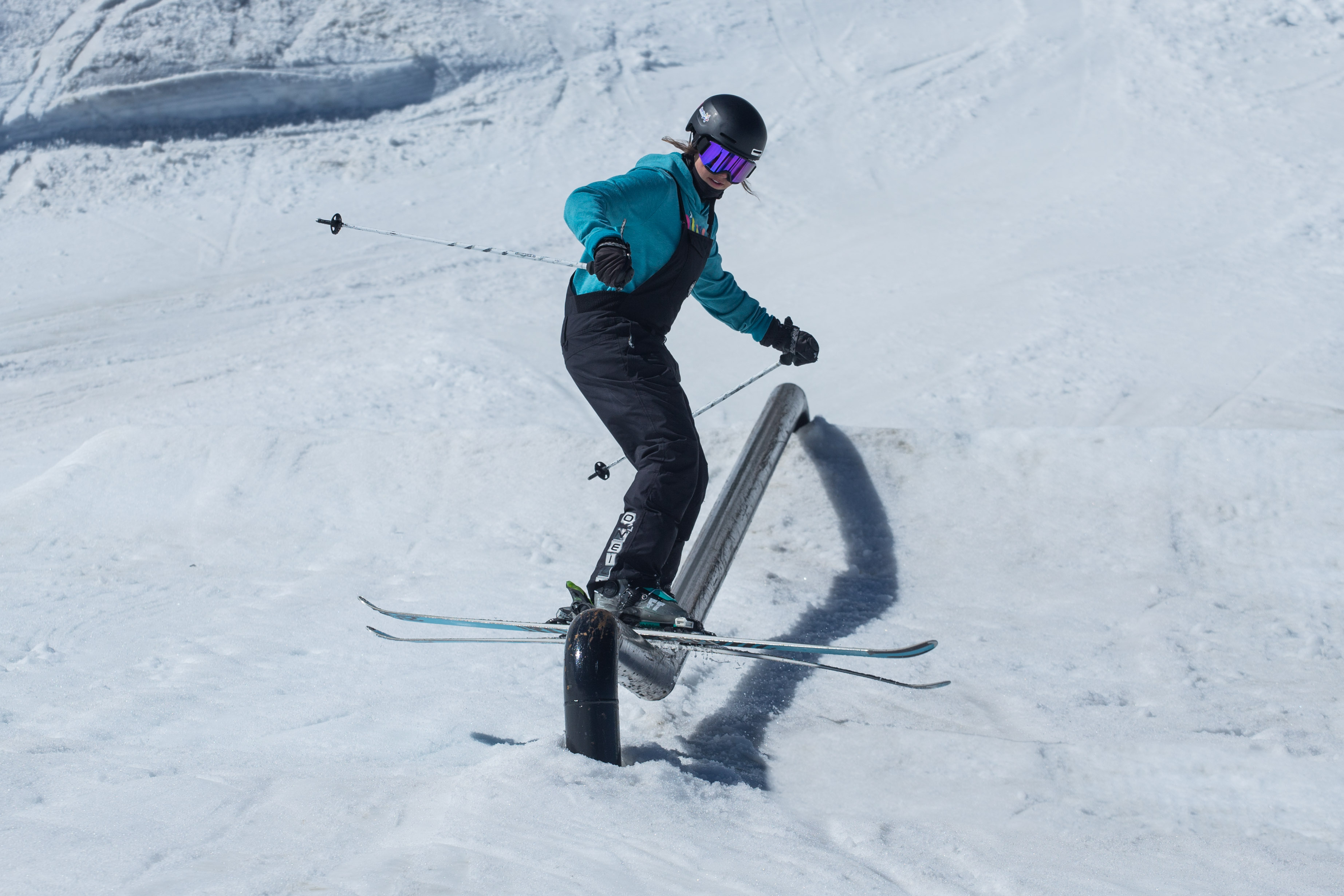 Elena Gaskell has been popping and sliding through terrain parks since the age of six and has been known as an up and coming slopestyle threat for years. However, it was this summer that she tasted her biggest success, winning a World Cup Big Air event, at Cardrona in New Zealand, with a switch double […] 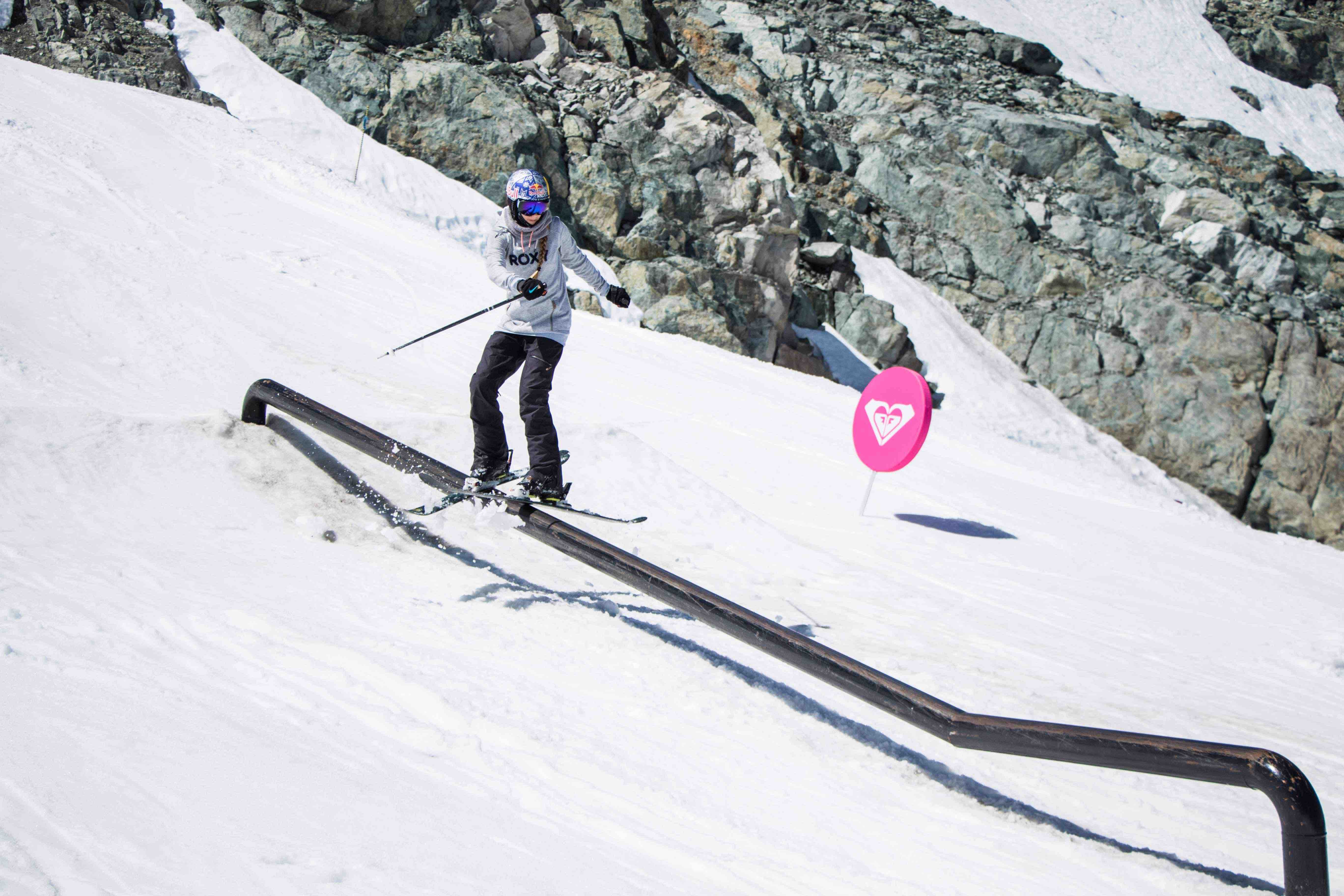 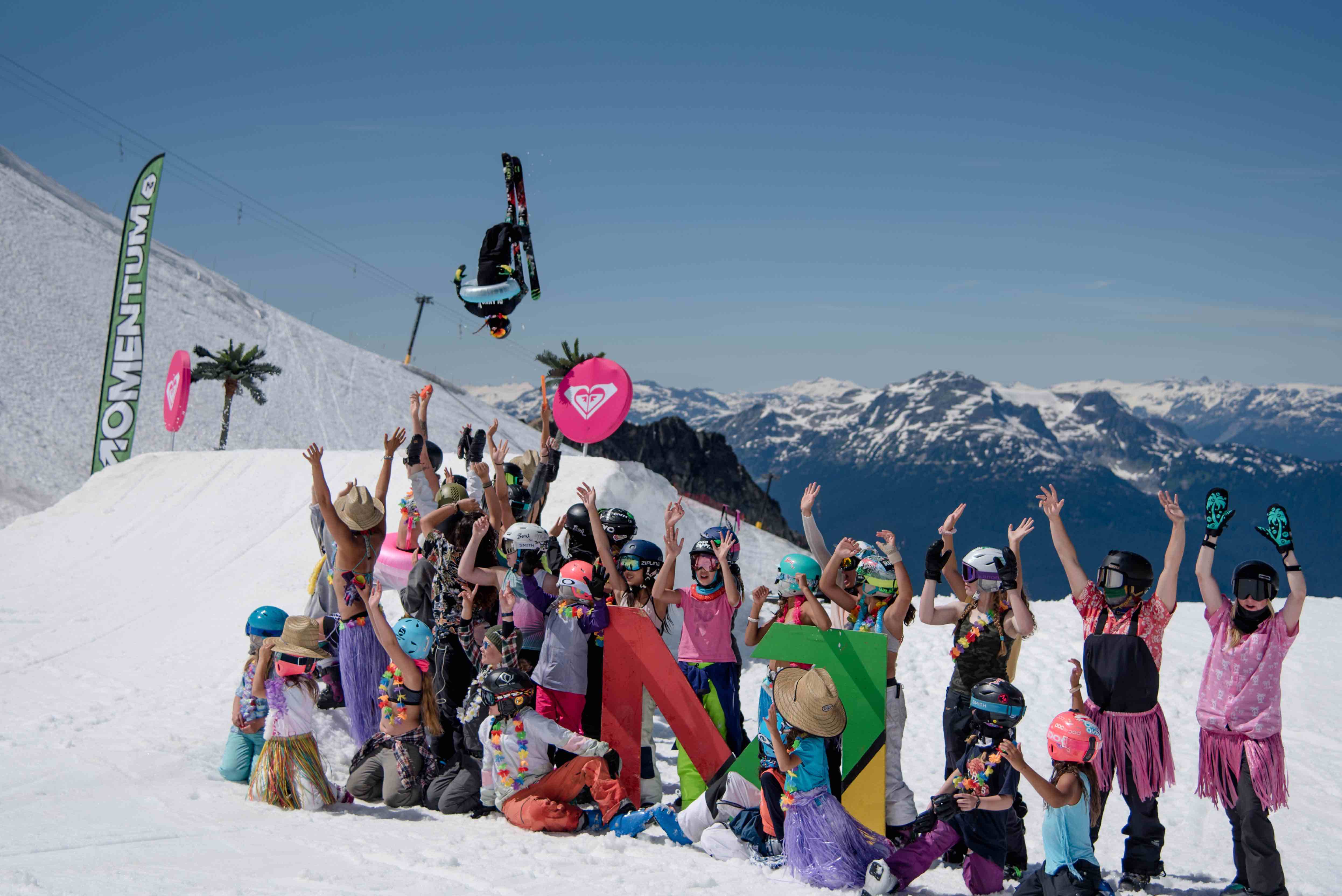 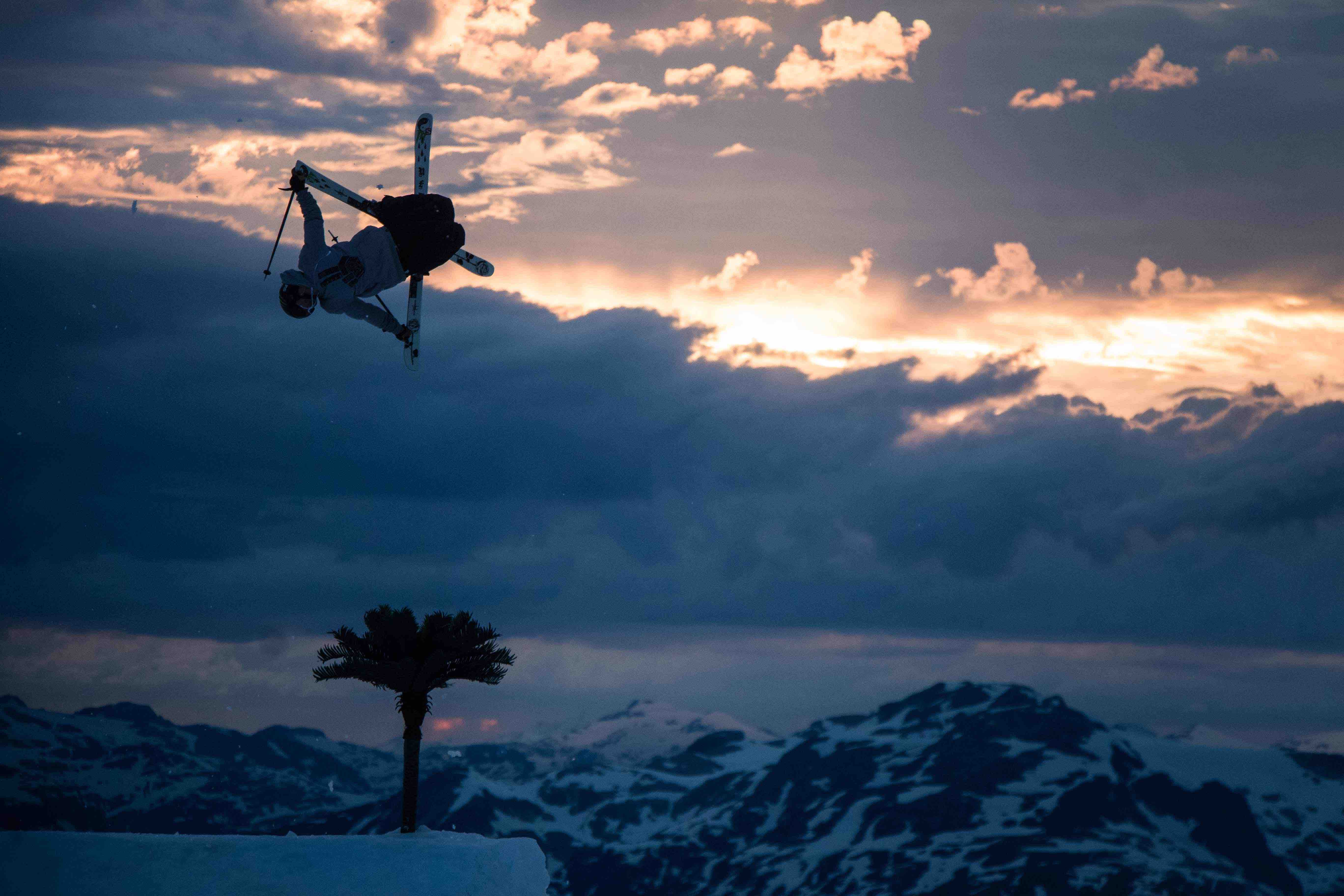 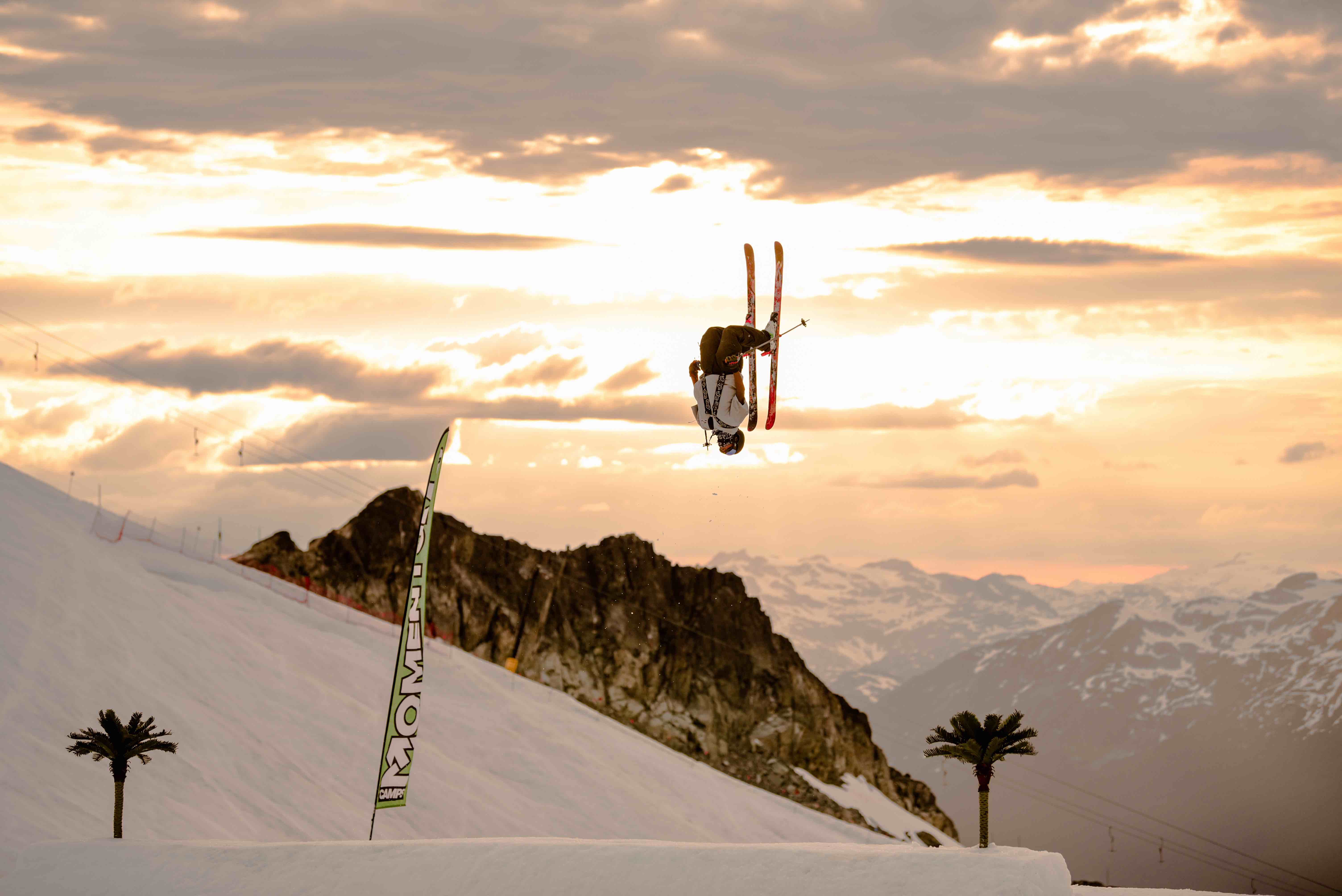 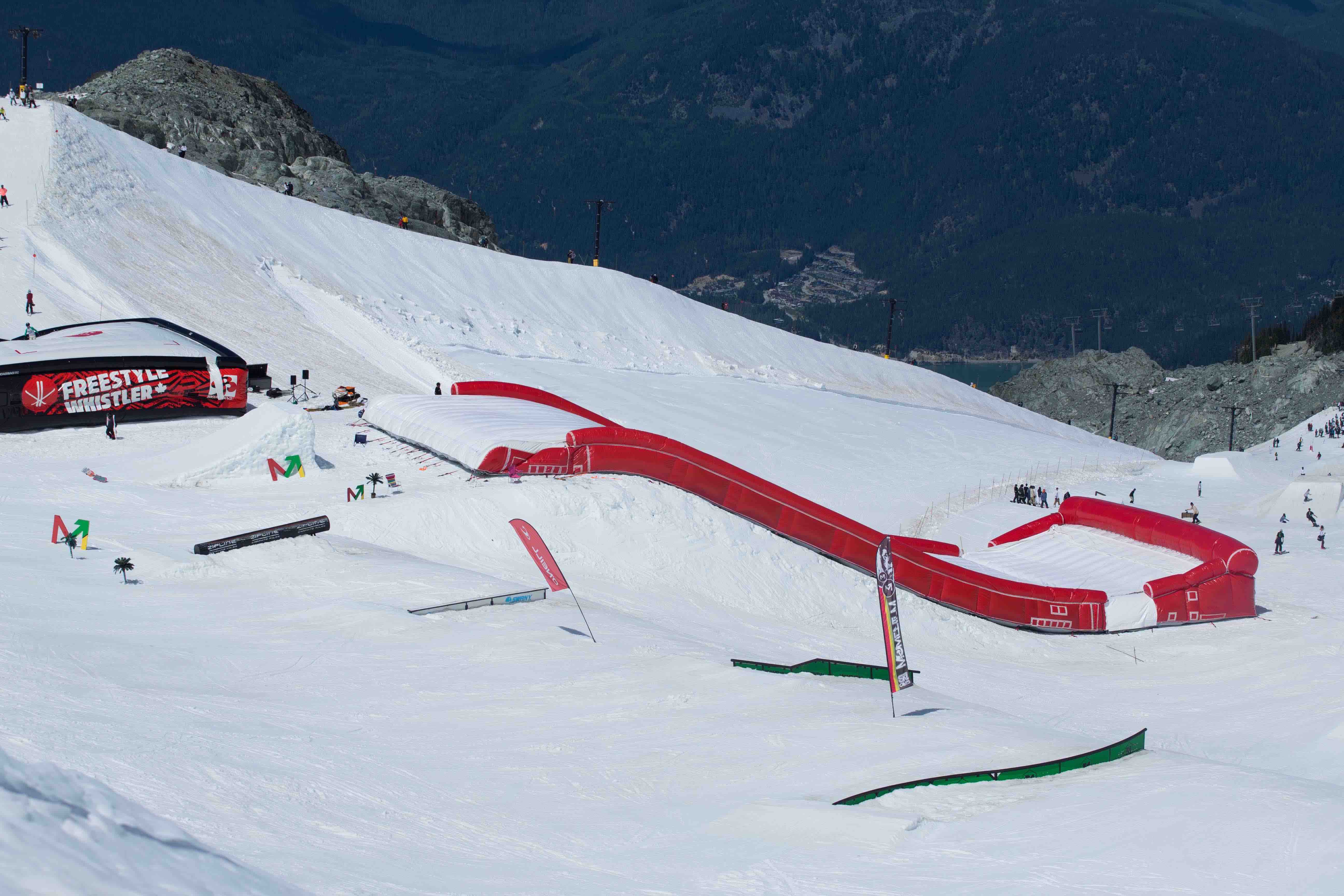 The latest and greatest in action sports training facilities- The Landing Bag is up and running in our lane, courtesy of Progression Airbags and Maximise. Take a look at our first test jumps. New Landing Bag from Momentum Ski Camps on Vimeo. 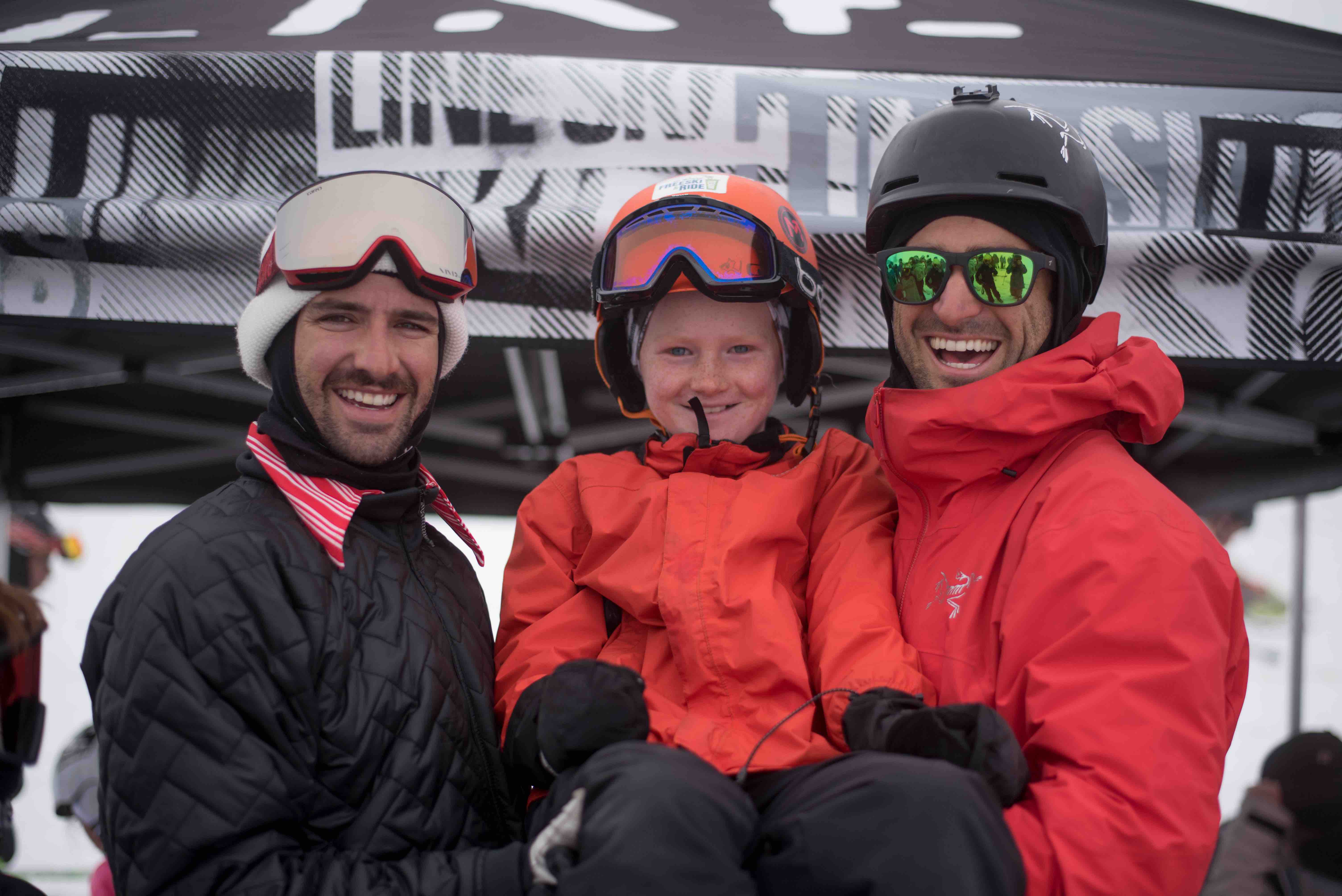 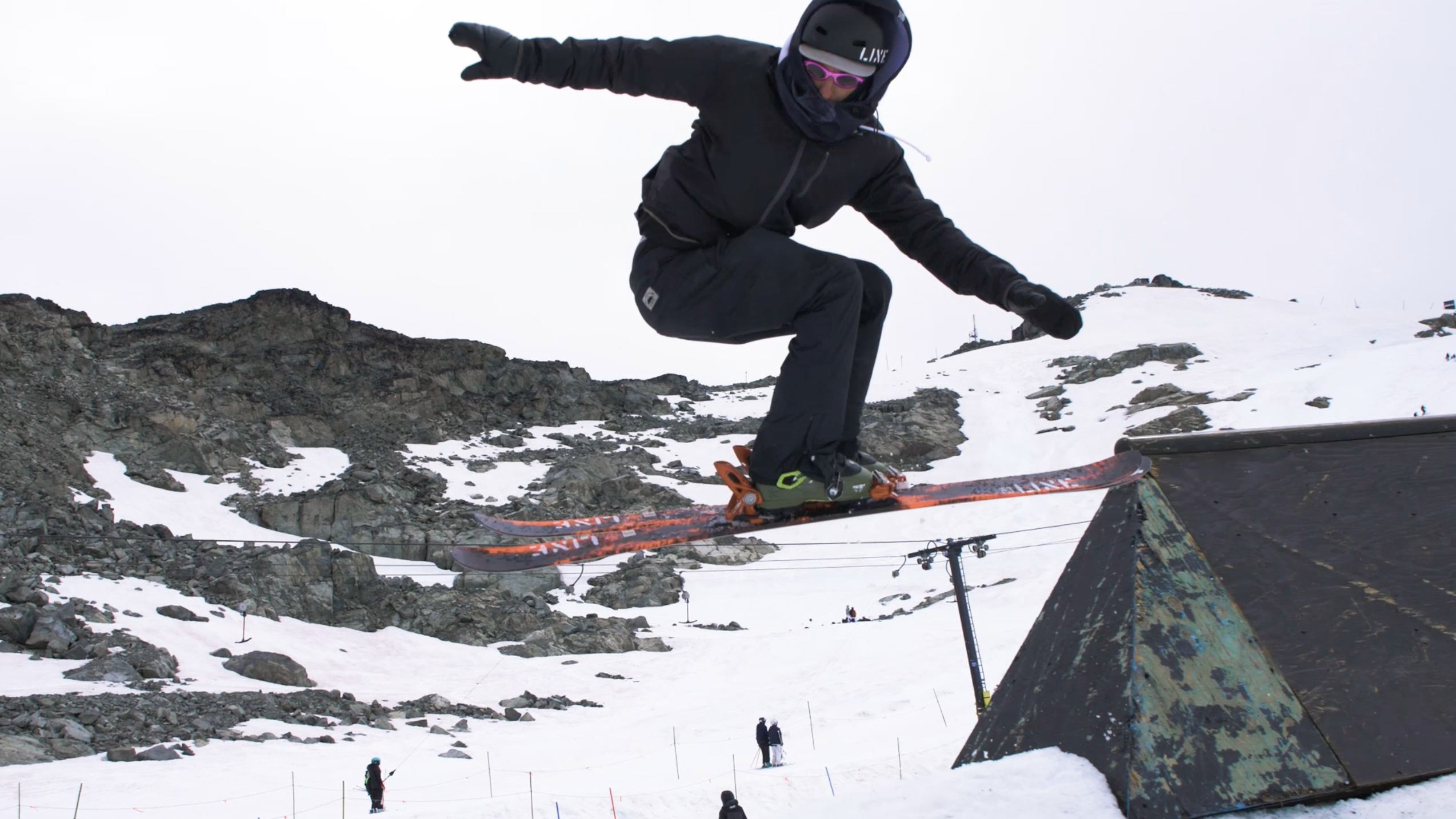 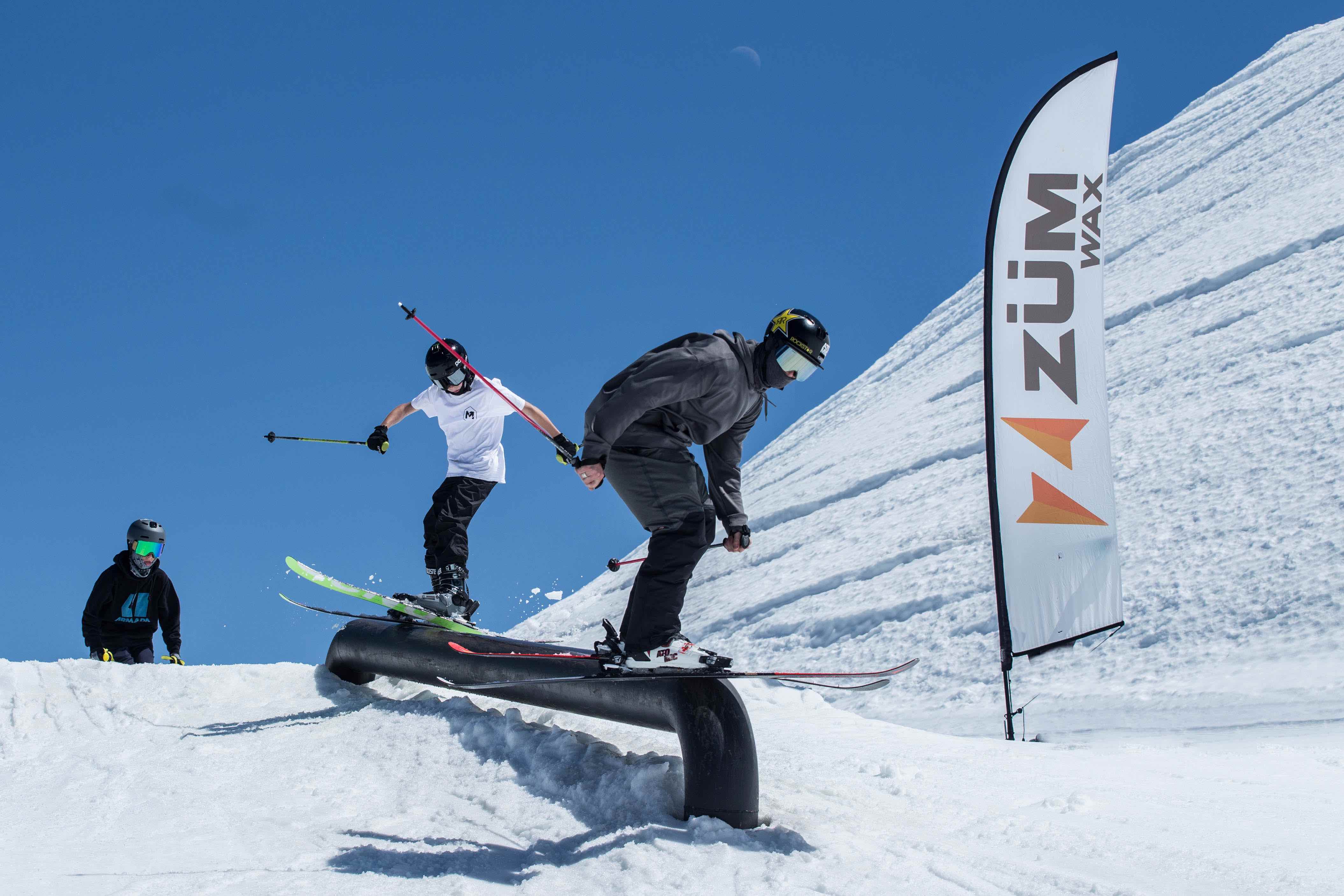 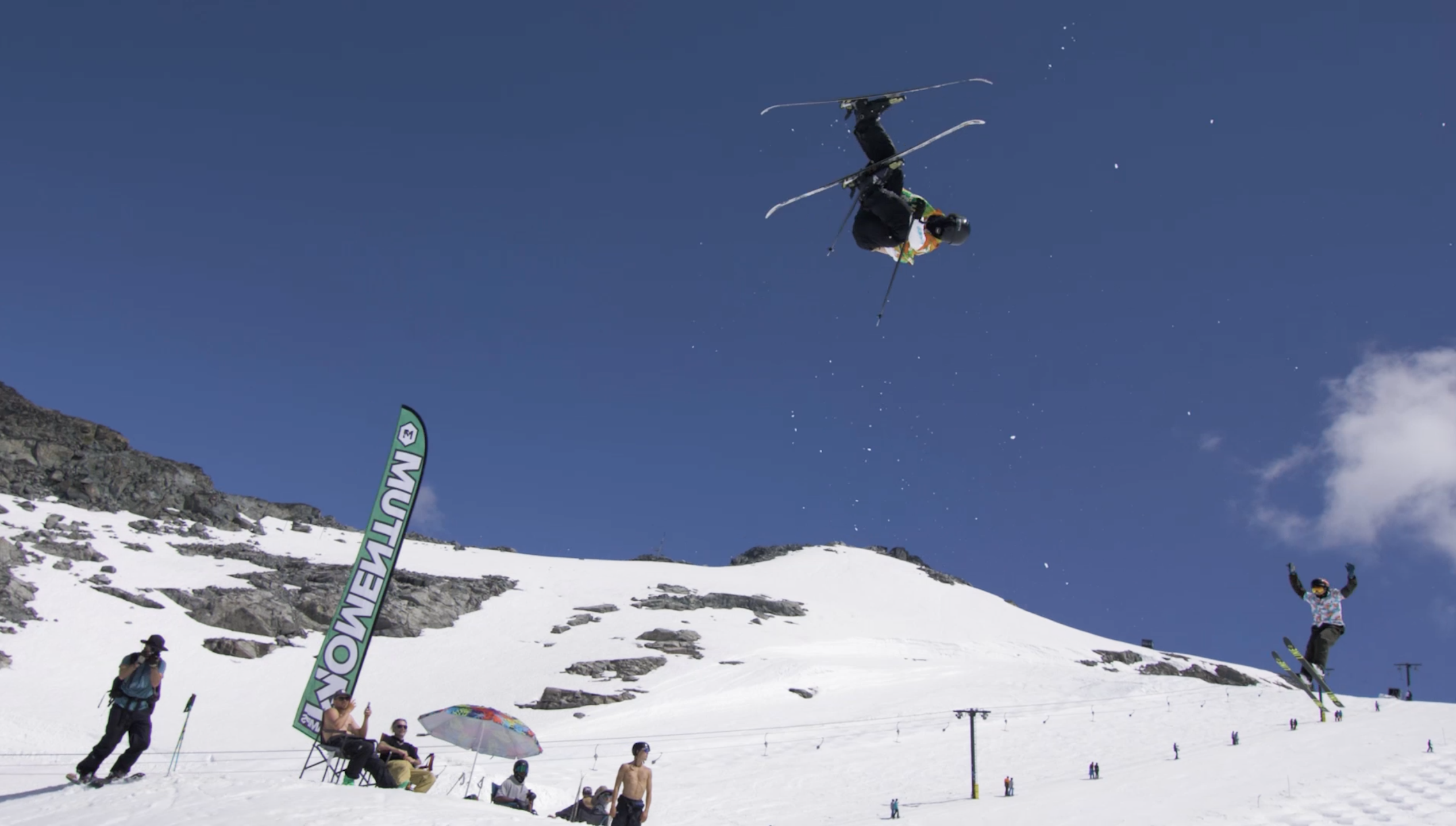 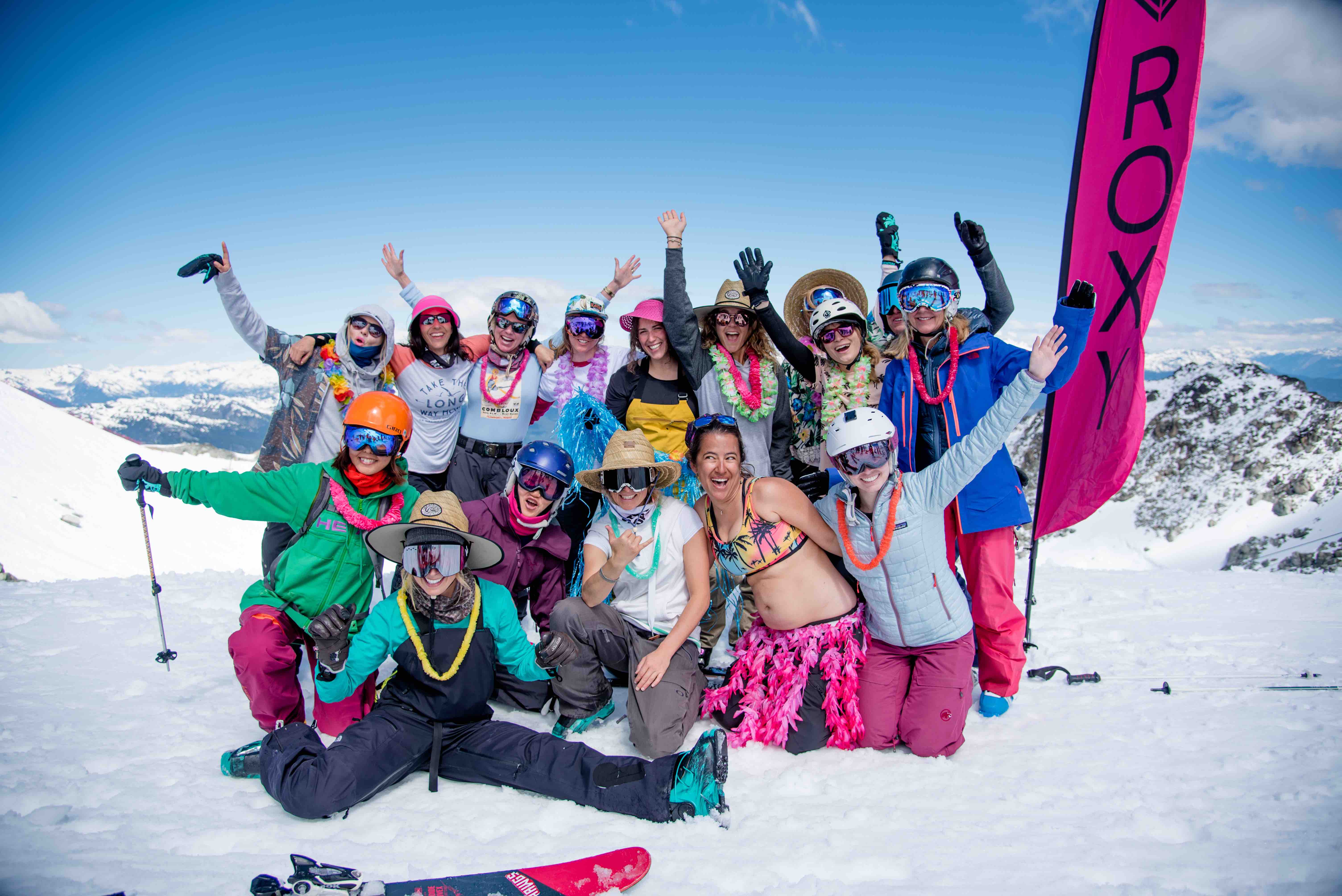 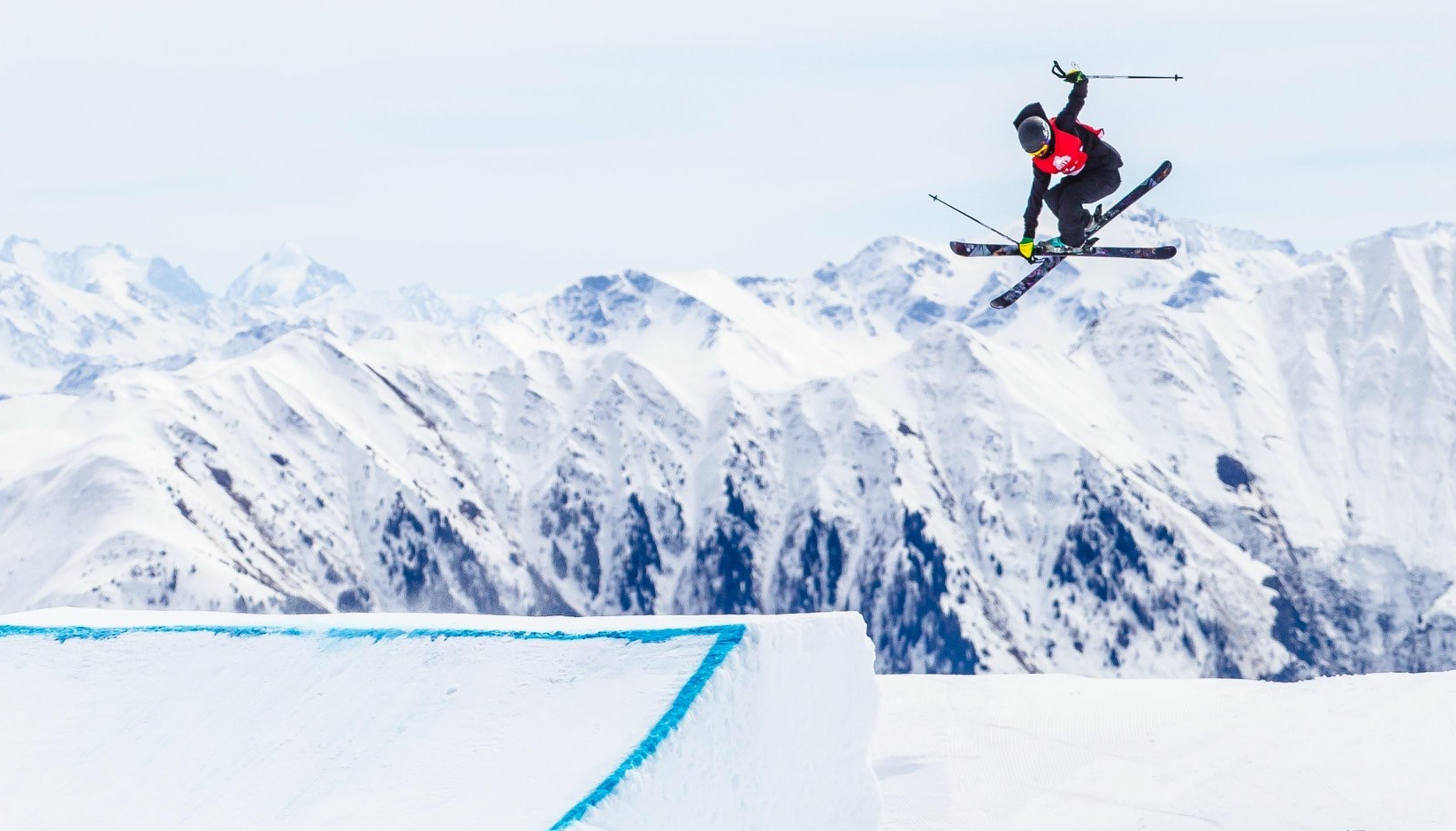 Momentum Camps and the Sarah Burke Foundation are excited to announce that the 2018 ‘Spirit of Sarah’ Scholarship has been awarded to 14 year old Kirsty Muir from Aberdeen, Scotland. Kirsty is the first European skier to win this award and will attend Momentum’s summer freestyle ski camp, held on Blackcomb Glacier in Whistler, B.C. […] 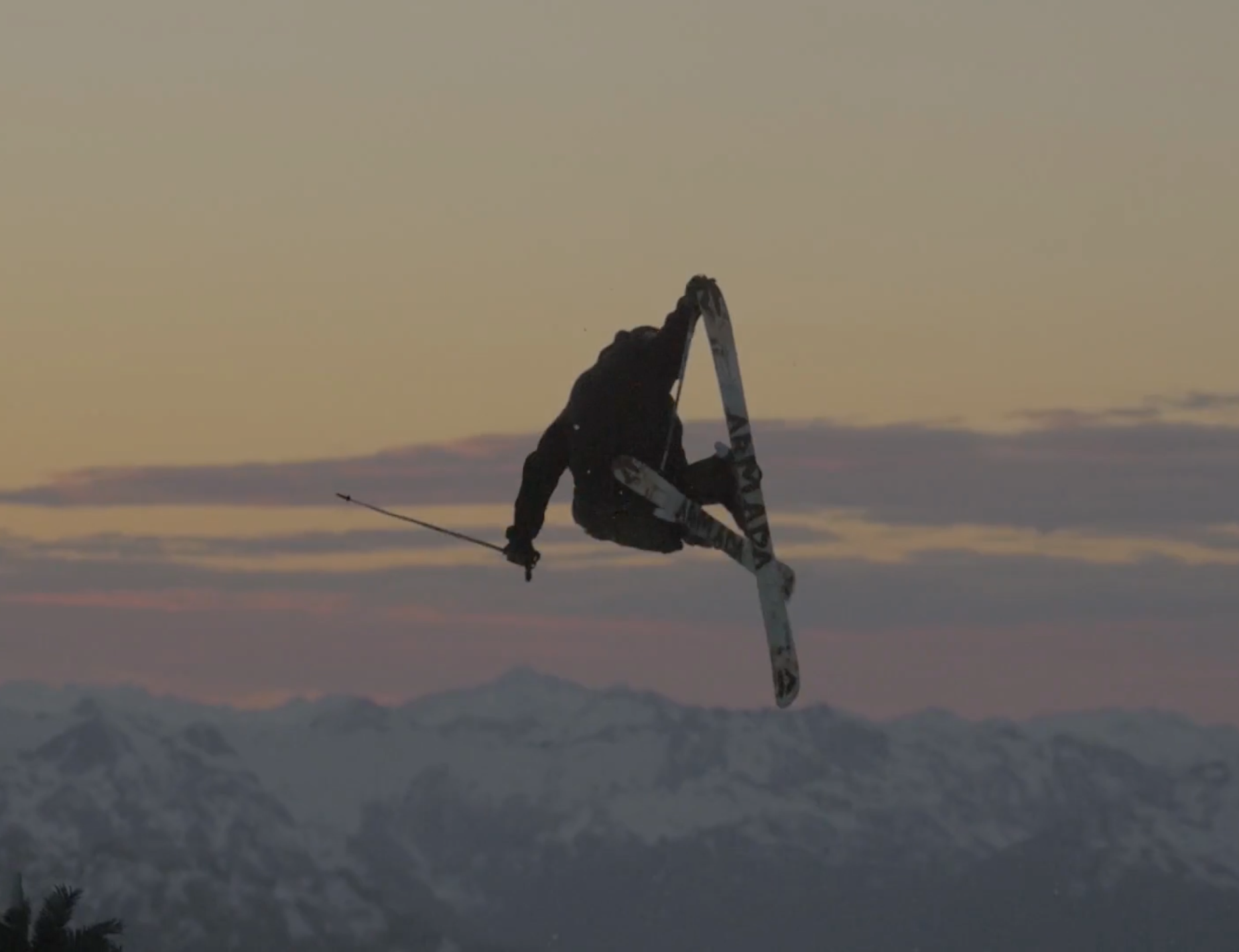 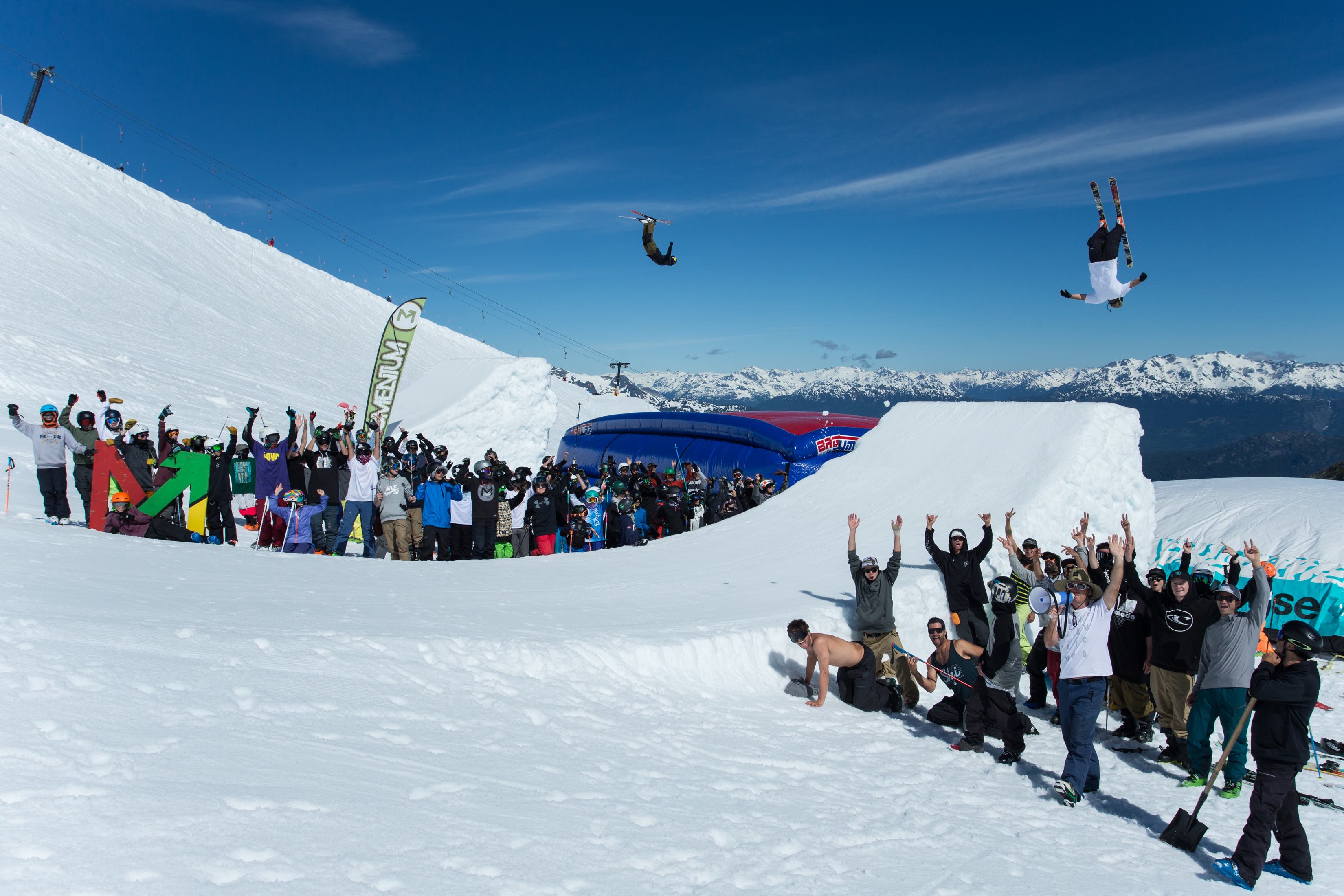 Spring has sprung, and while that might mean your home mountain is closing it also means that summer camp is right around the corner. This summer is sure to be a banger with a stacked lineup of coaches, and after a ridiculous 40+ ft of snow this winter, a snowpack that’s stacked even deeper. Come […]