Session 4 ~ Another week of epic proportions!

Gus Kenworthy dog-sledded in, everyone got wet at Splashdown, and the top park on the glacier received a new layout.

To kick things off… 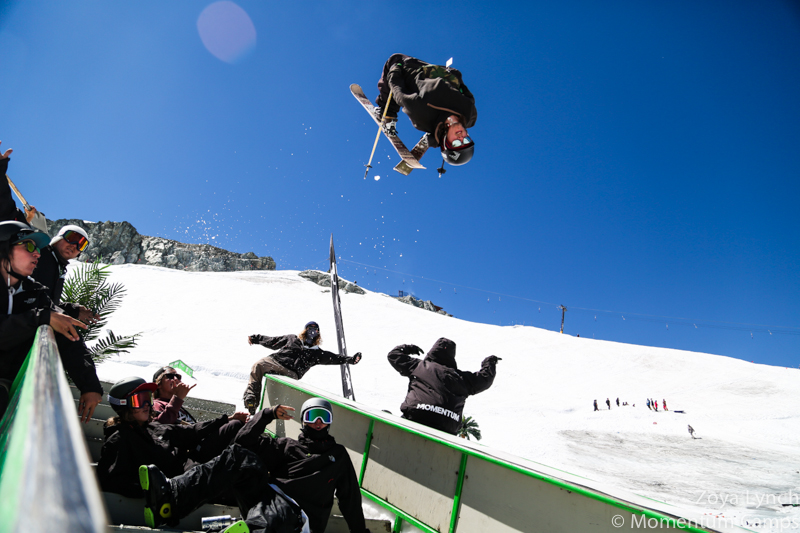 Miguel Rodden threw a SWITCH backflip over his fellow digger crew on the Skullcandy stair set. 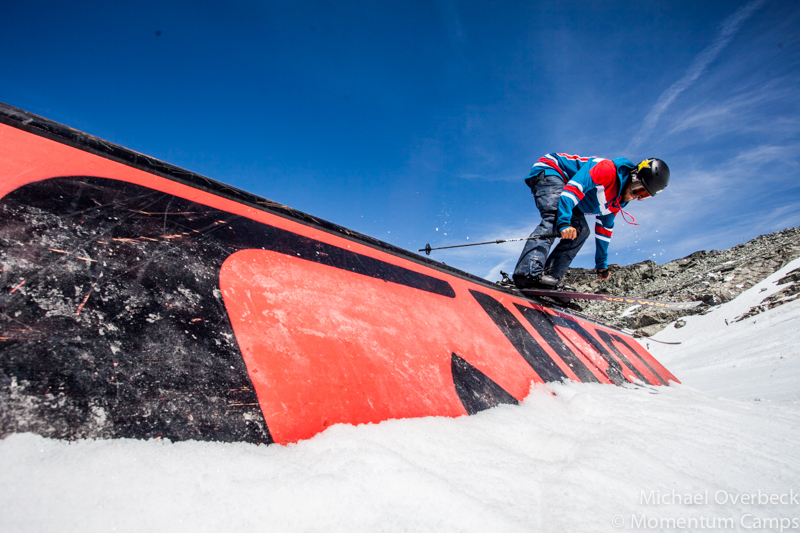 Riley Leboe treated himself to the Giro toblerone 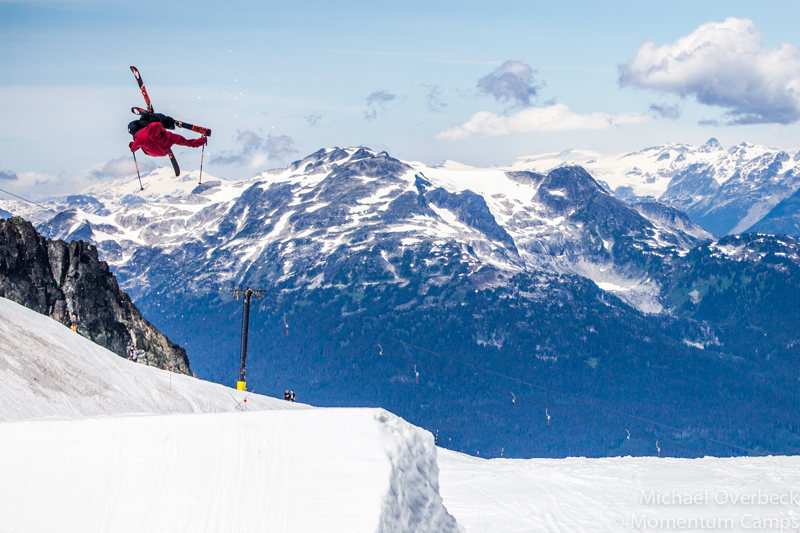 and Gus Kenworthy sent it with double corks all week. 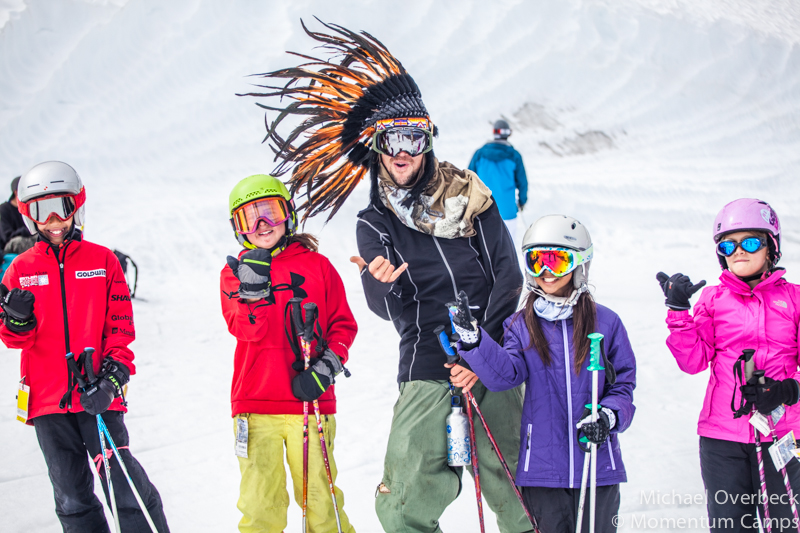 Rory Bushfield and his tribe of campers 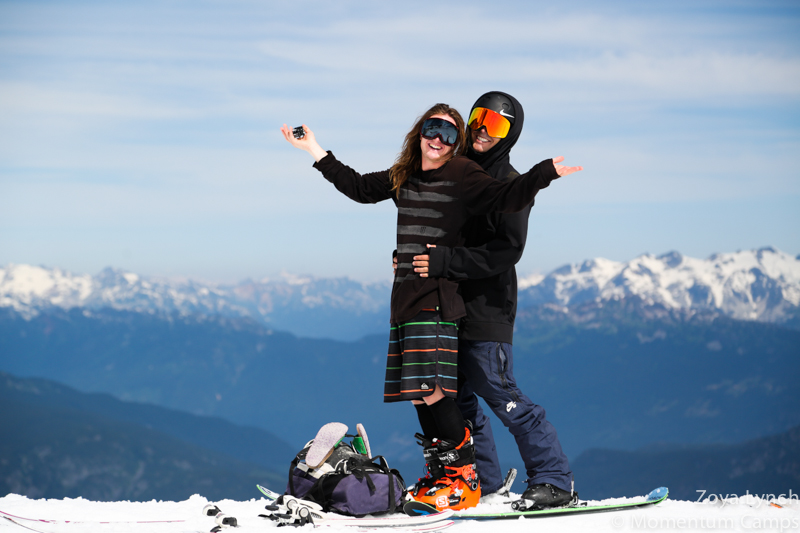 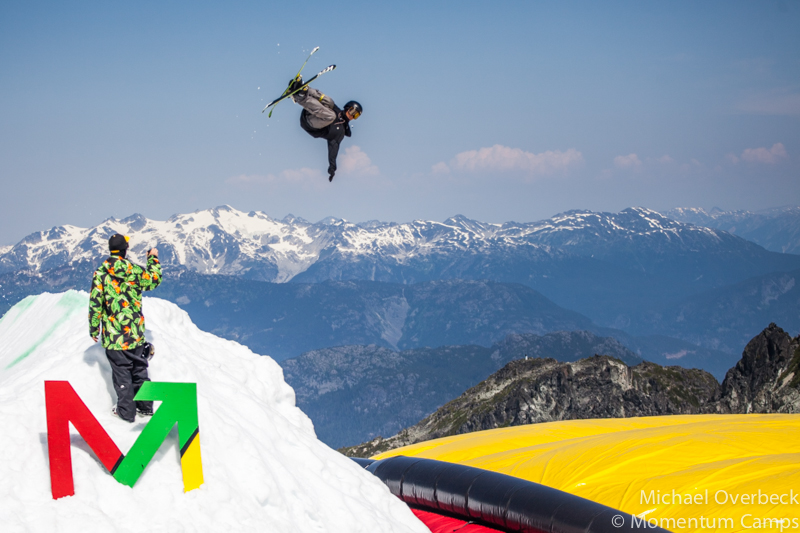 Mike Riddle on the knuckle 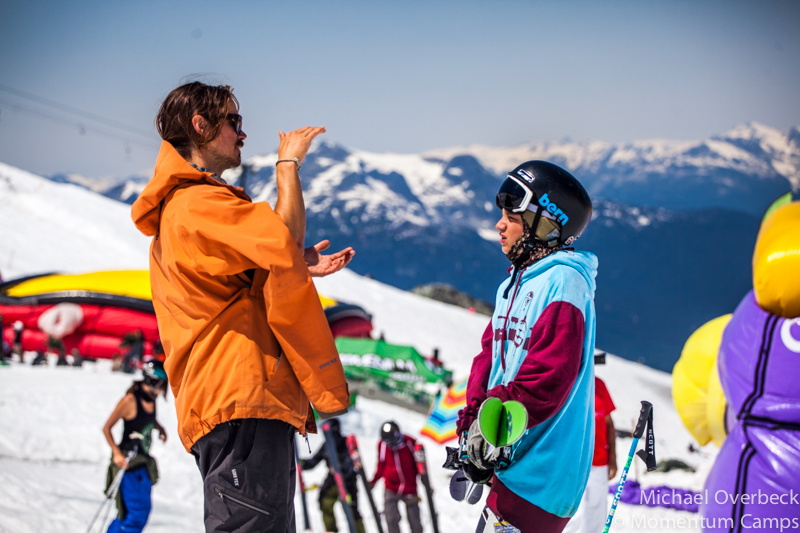 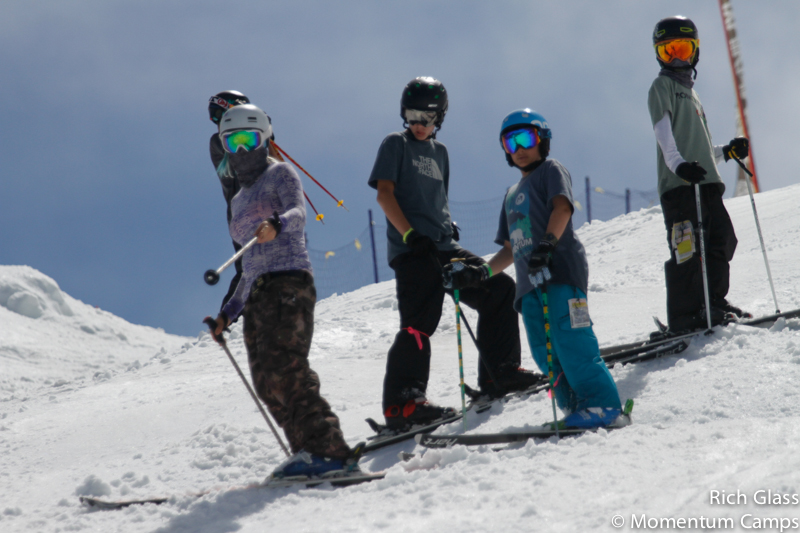 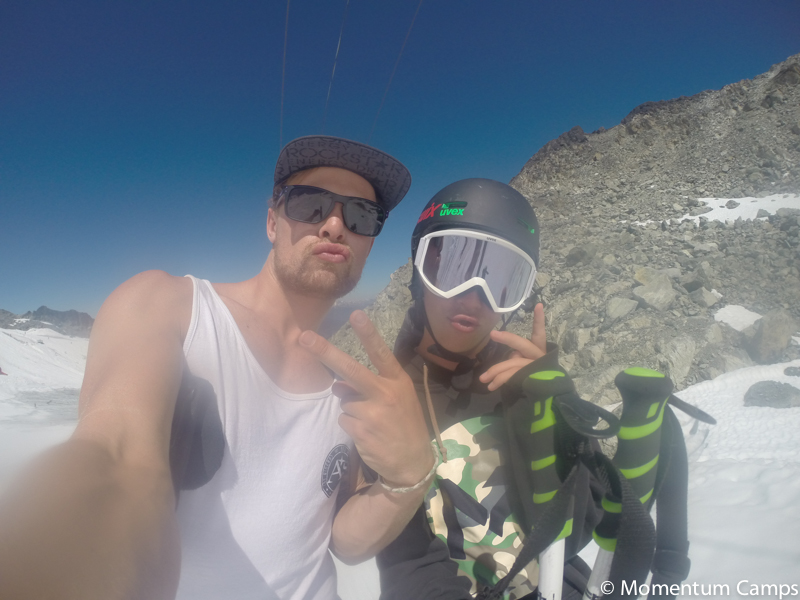 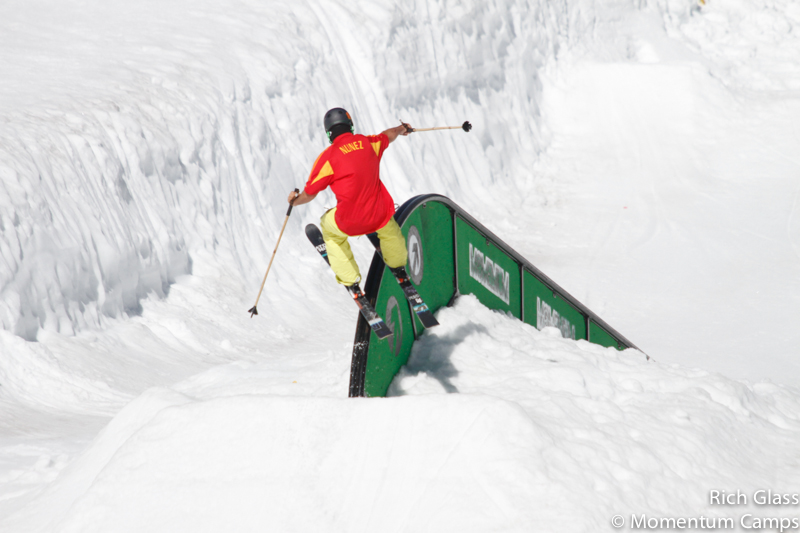 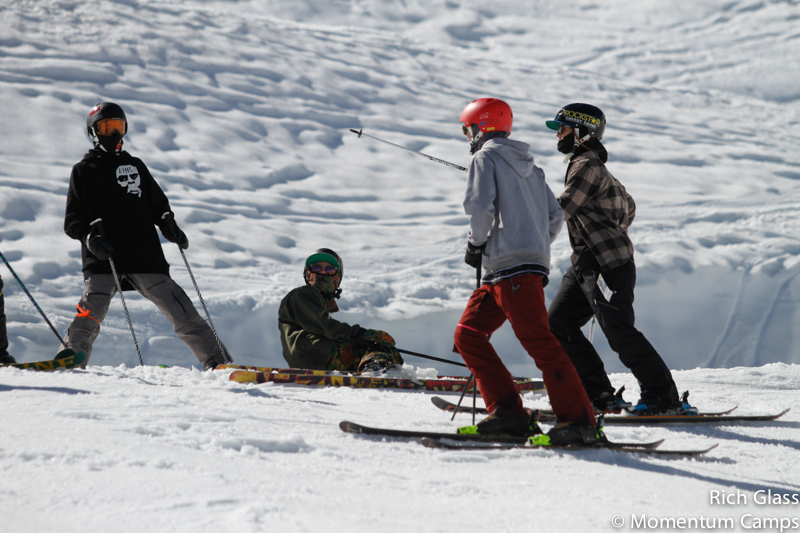 Leading the campers to send it! 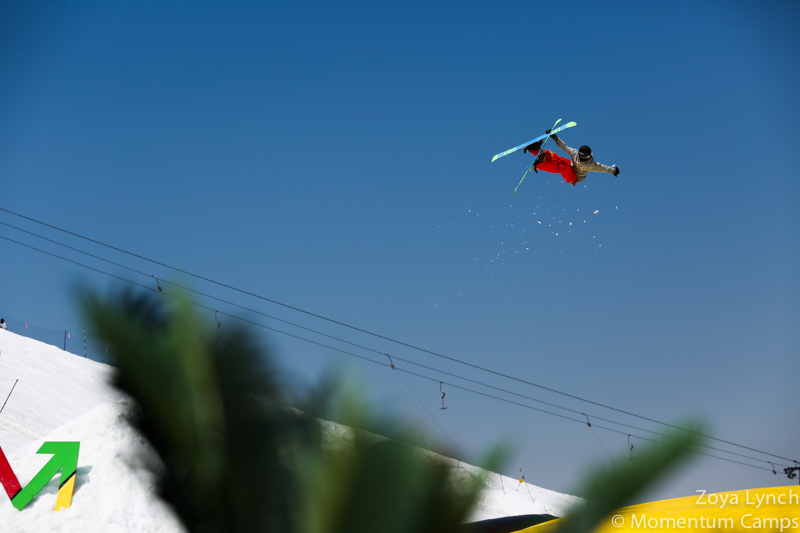 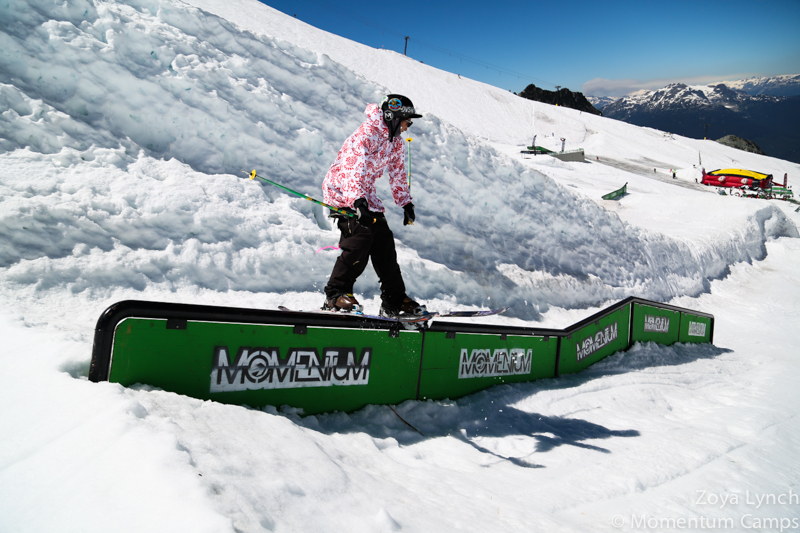 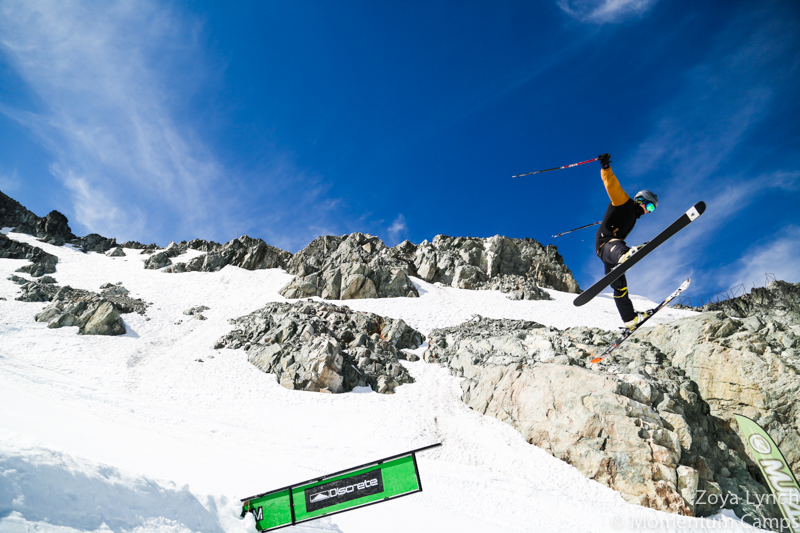 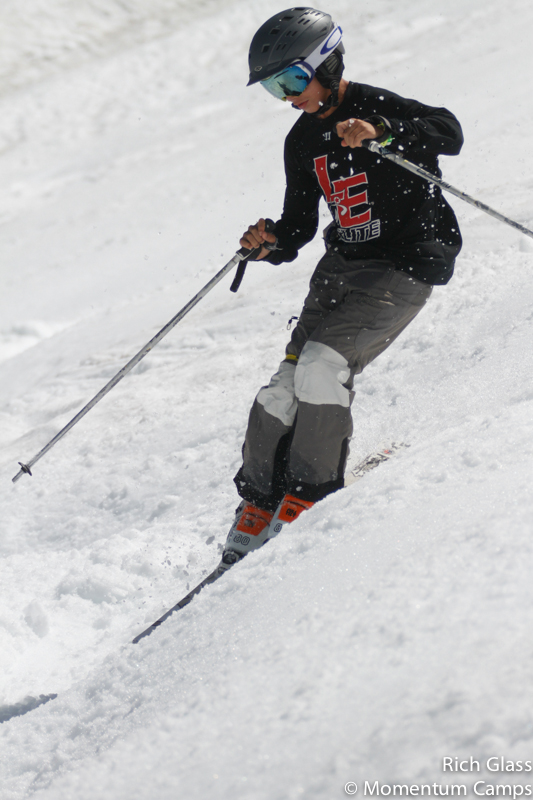 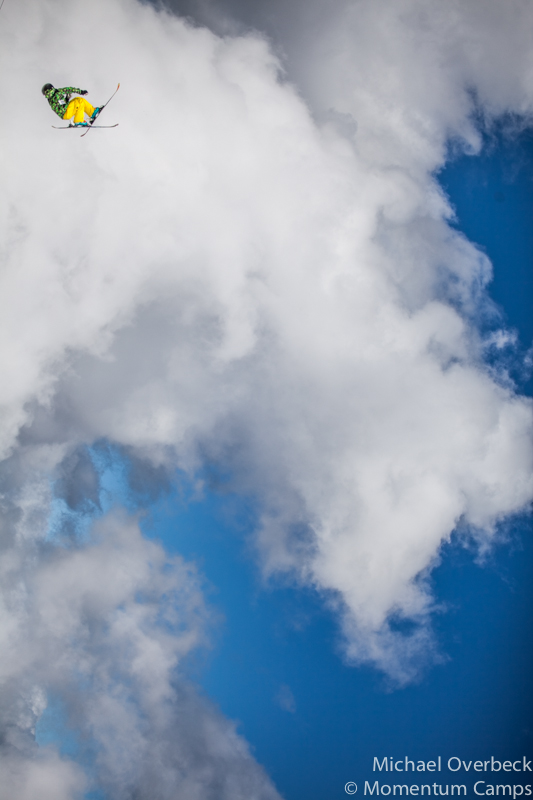 and into outer space!  🙂 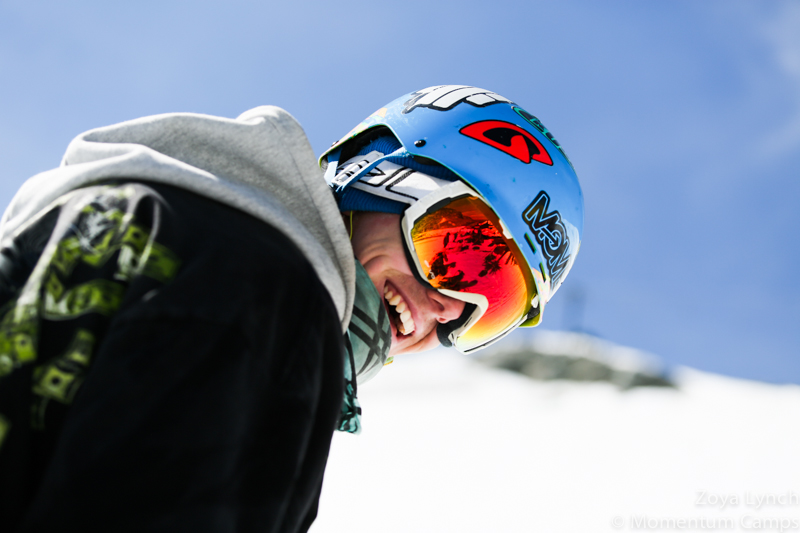 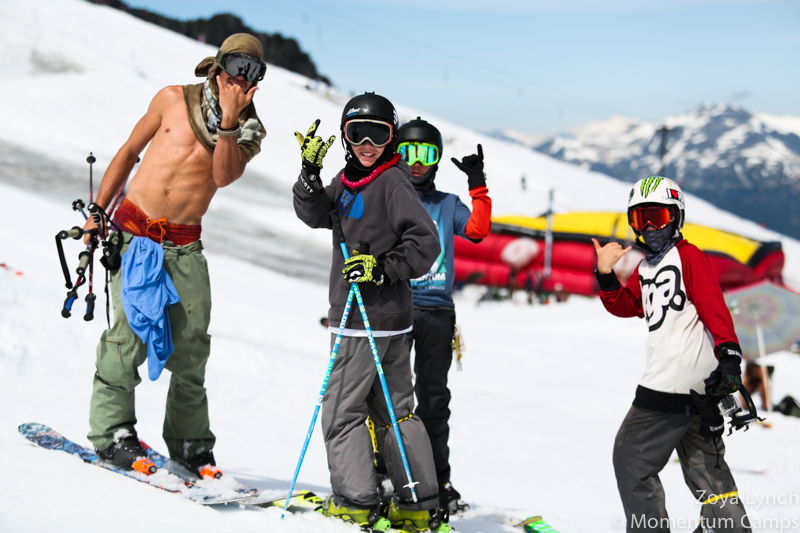 and their stoked coaches 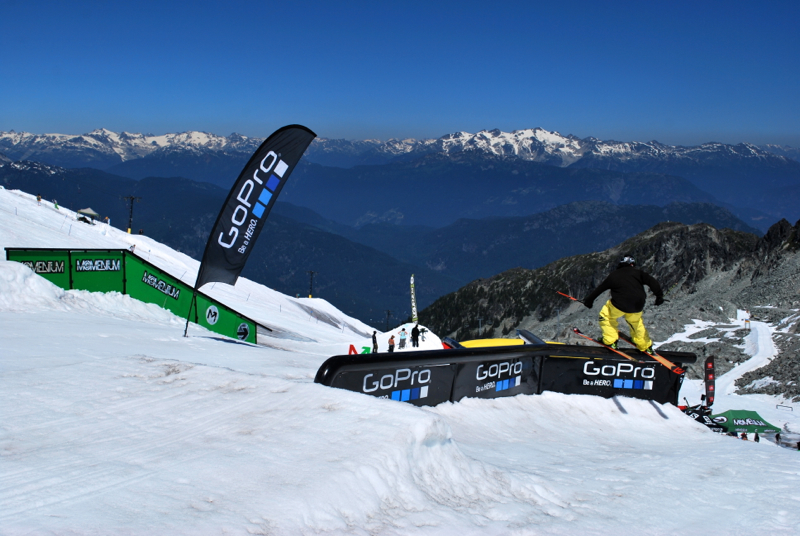 Woodsy on the GoPro Y-rail 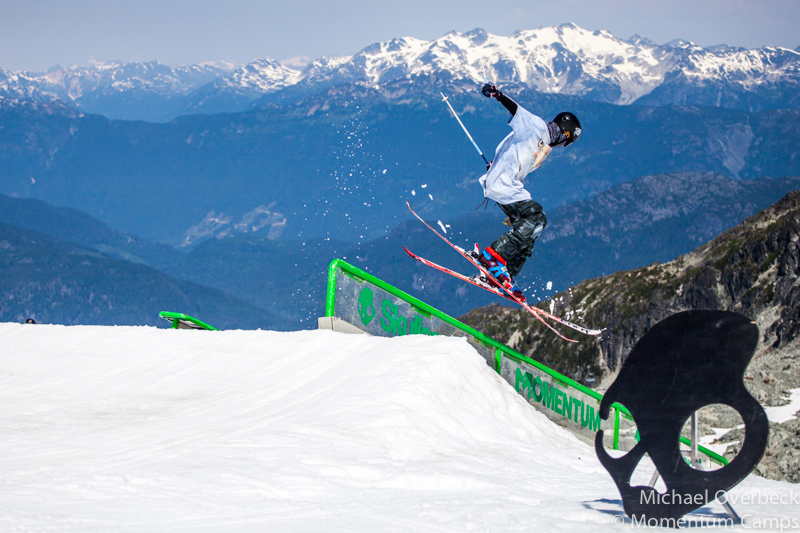 campers on the Skullcandy stairset 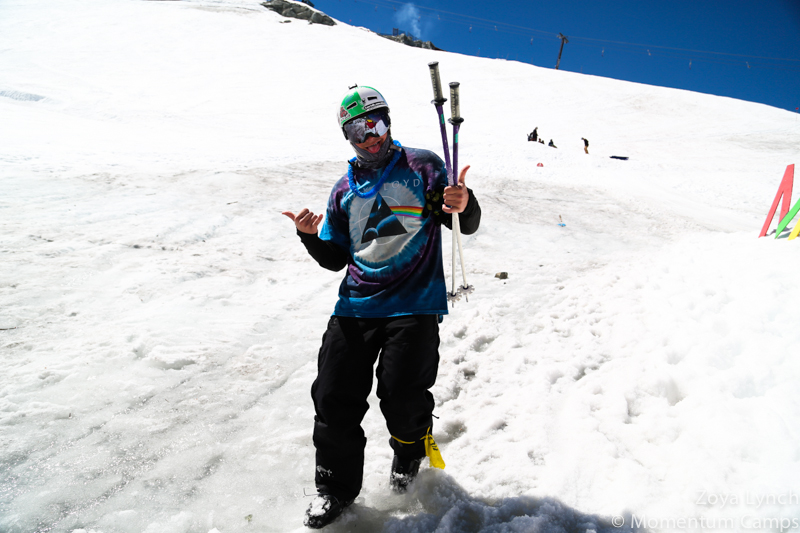 Back in the village, the fun didn’t stop! 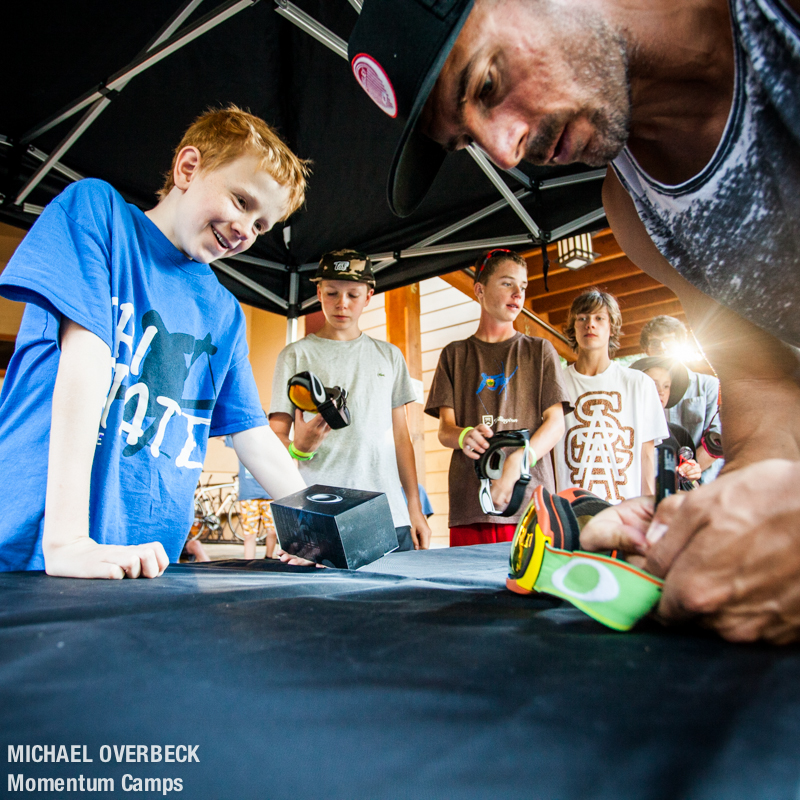 Oakley hooked up Momentum campers with free lenses for their Oakley goggles! 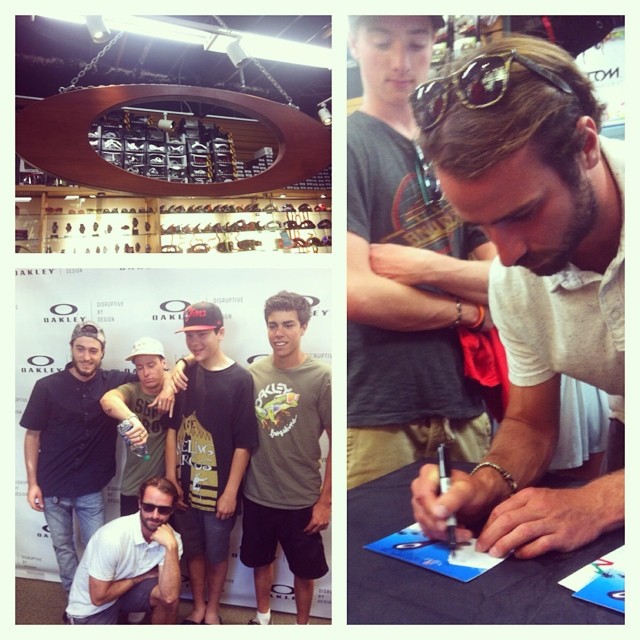 Oakley also hosted an autograph session with their athletes 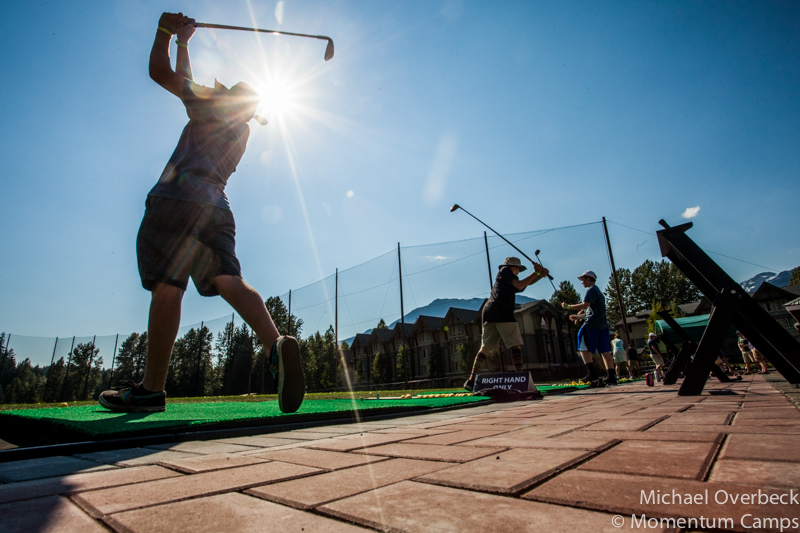 Afternoon activities at the driving range 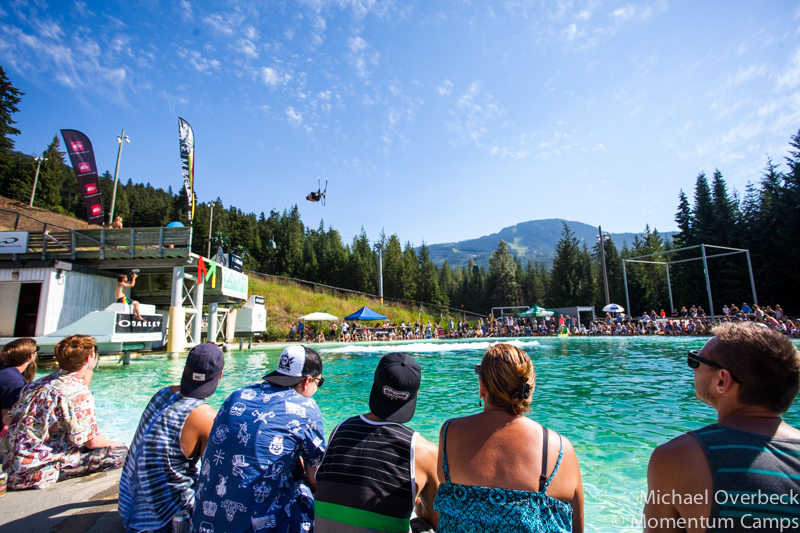 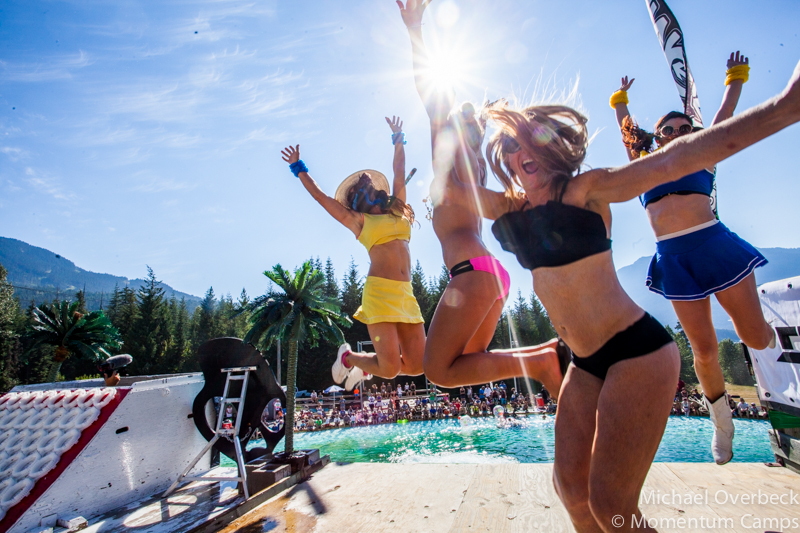 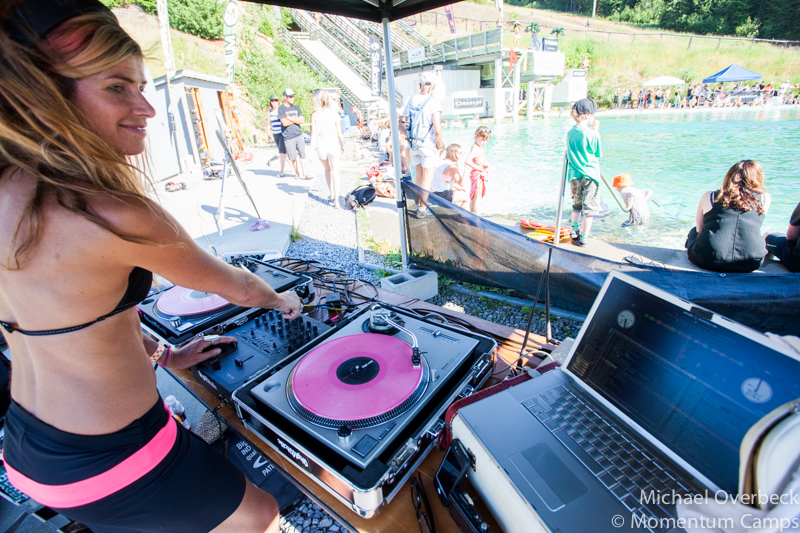 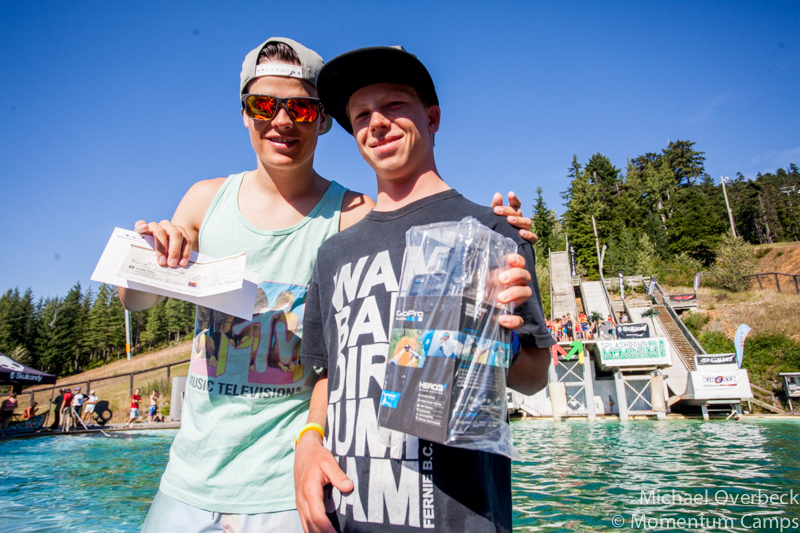 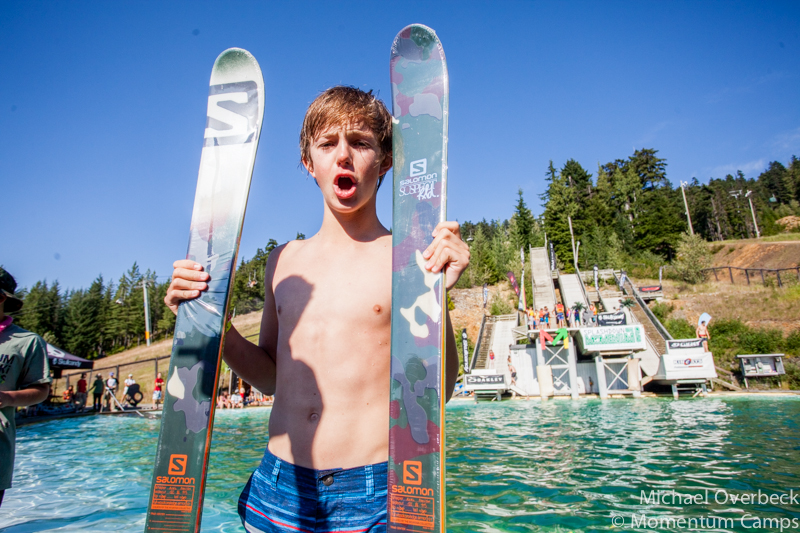