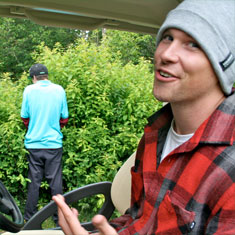 This summer TJ Schiller and Momentum teamed up to bring you the TJ Schiller 1620 Contest. In which Facebook provided a battlefield of epic proportion! Through a series of questions, contestants rapidly answered, and accumulating points trying to reach a total of 1620 points. It was a tight game, until Patrick Hughes won the ‘Look-a-like’ photo component, from there he quickly achieved the required 1620 points to clam the victory.
~It was later found that his computer no longer functioned properly due to the repeated reloading of Momentum’s Facebook page.

1. A signed pair of TJ Schiller’s Skies
2. Momentum Swag Pack
3. GoPro HD
4. Skullcandy’s
5. Nike Golf Bag with more swag!
6. A round of Golf with TJ Schiller at the Whistler Golf Club!   plus the golf advise of Tim Russell!
and on top of that Patrick got to bring a friend (so the lesson is to be friends with Patrick) 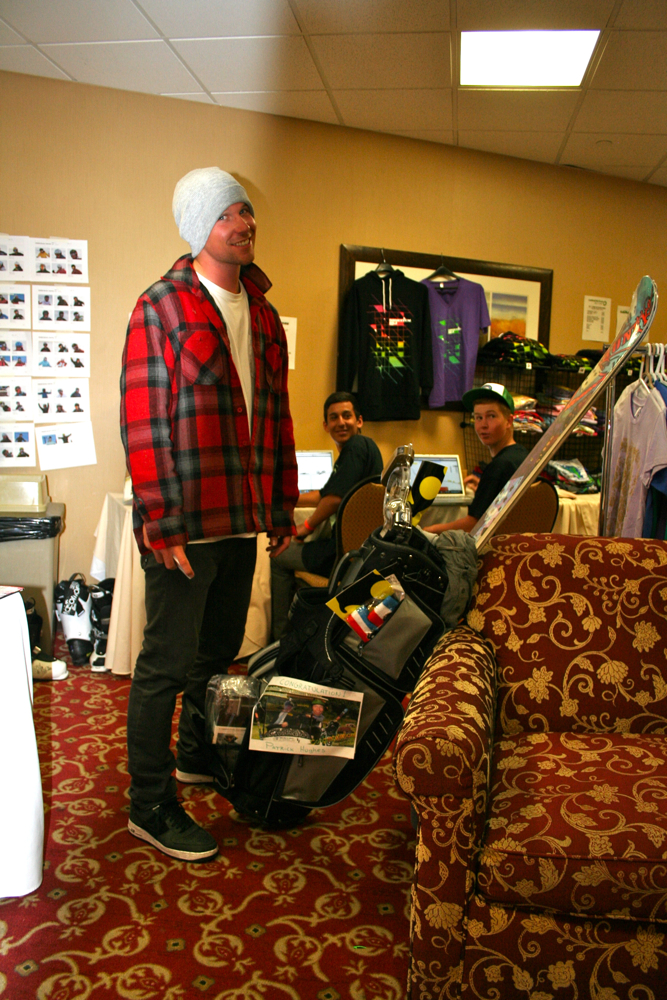 Unable to hold the excitement of golfing with TJ Schiller and Tim Russell. 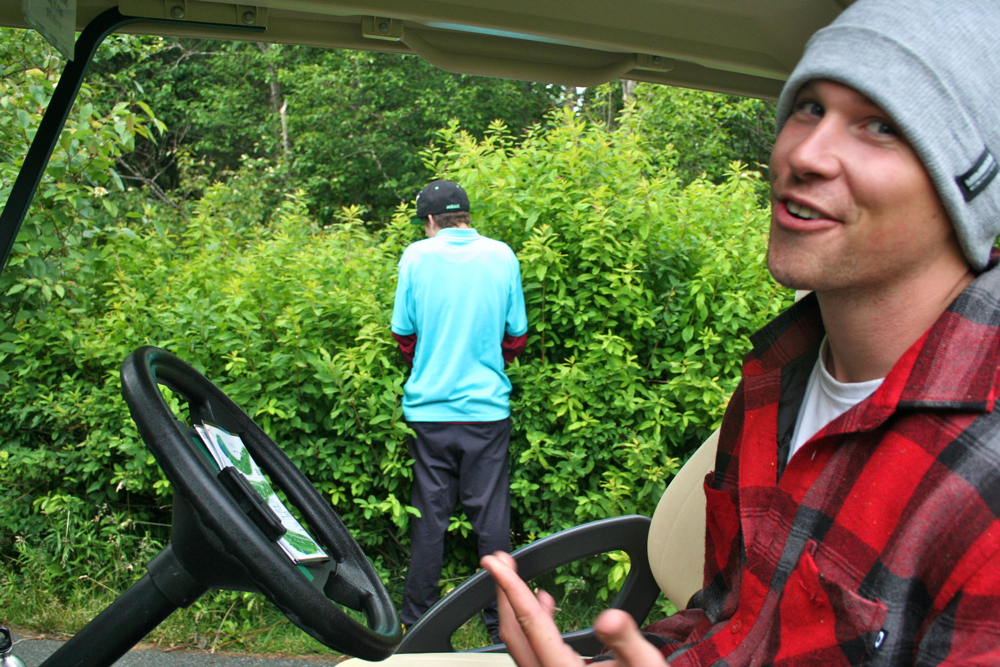 TJ crushing it on the par 5 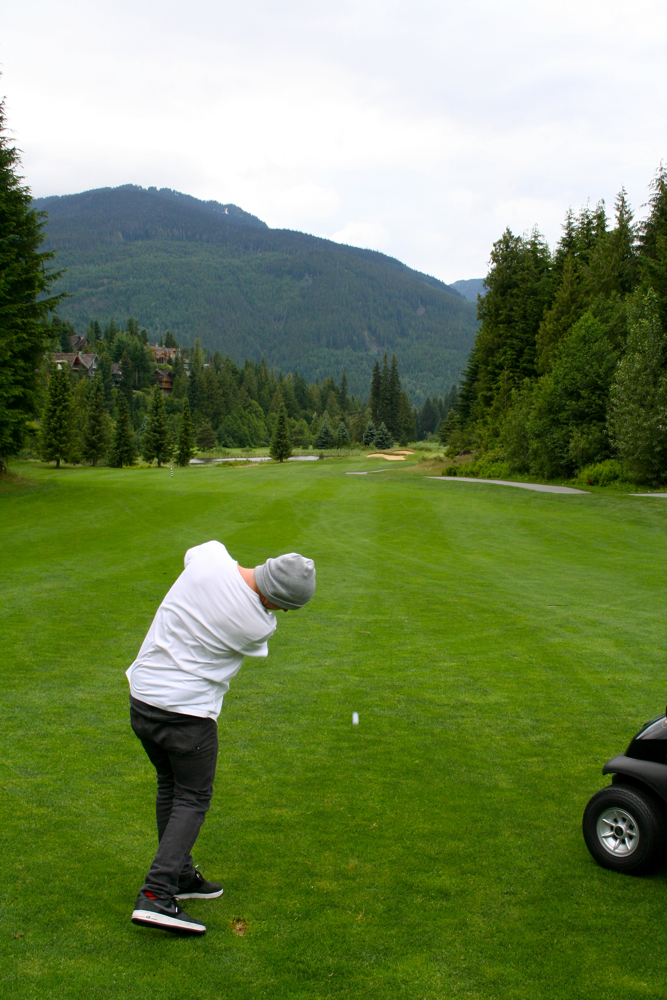 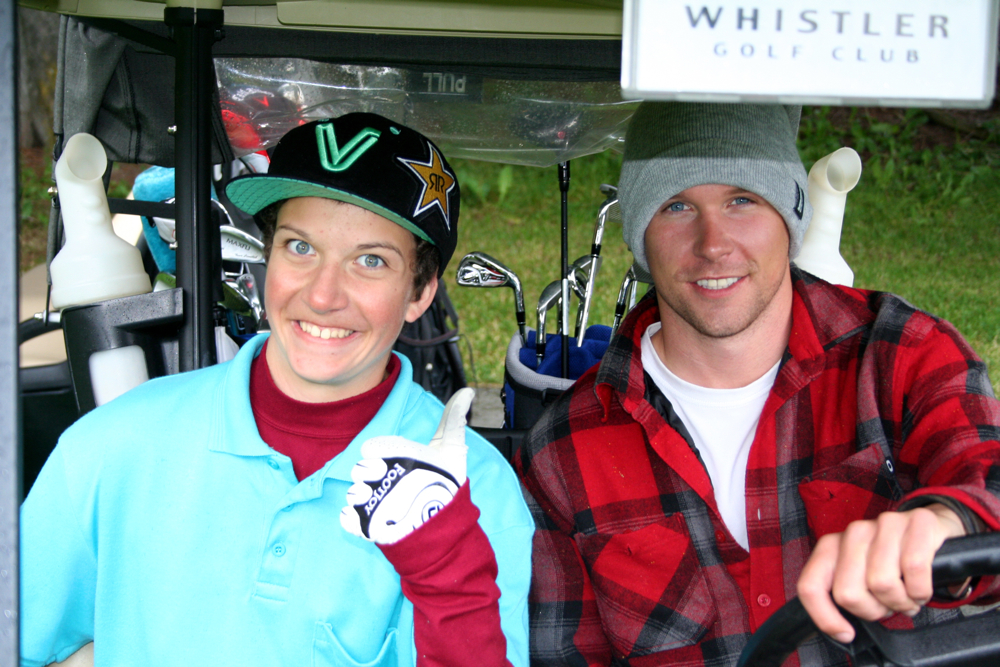 Unfortunately, not everyone was able to win over $2,000 in prizes and a day golfing with TJ Schiller. So we created the Mulligan Contest!
TJ’s signed some swag and we’re going to give it away through a little trivia contest. Your job is to watch the video and answer questions on Facebook!

Rules: There will be 10 posts made on facebook over the course of the next 2 weeks.
There will be one winner per post(first correct answer), and you can only win once. Therefore we will have (10) unique people in the final draw.
Also Patrick Hughes can’t win…due to winning too much in the original contest! sorry Patrick 😉