After coaching campers for the past two weeks and training with his fellow Great Britain national teammates, James Woodsy Woods decided to try something new. A triple corked 1440!
Rocketing down the Whistler Blackcomb glacier at least 60km/h James Woodsy Woods lines up on the take off of the 80 foot step-up…. and hucks a massive triple corked 1440! 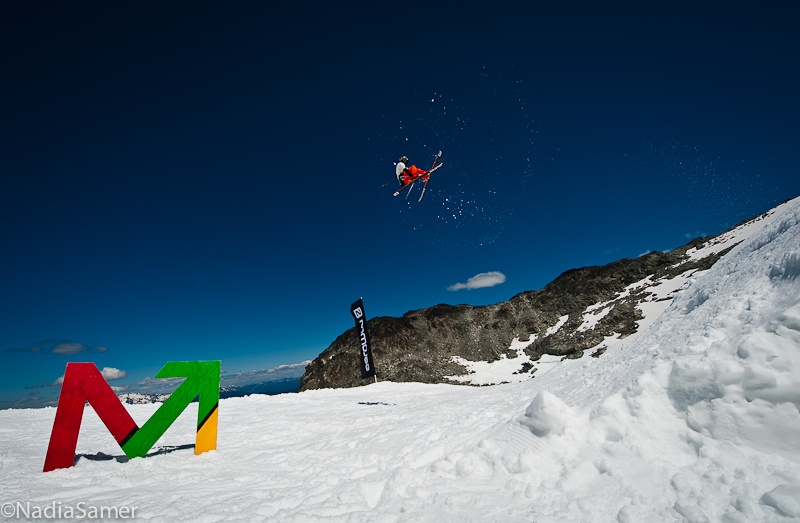 ….wait for the Session 3 edit!

As one of Momentum’s favourite coaches and former campers, Woodsy has had a steller season, winning this year’s World Cup Crystal Globe in Slopestyle.