We are very excited to announce that Josh Berman has joined our team as a coach. He’ll be coaching Exposure: Film & Photo campers with Darren Rayner, Blake Jorgenson, Mike Douglas, Charlie Grinnell and Jeff Schmuck. 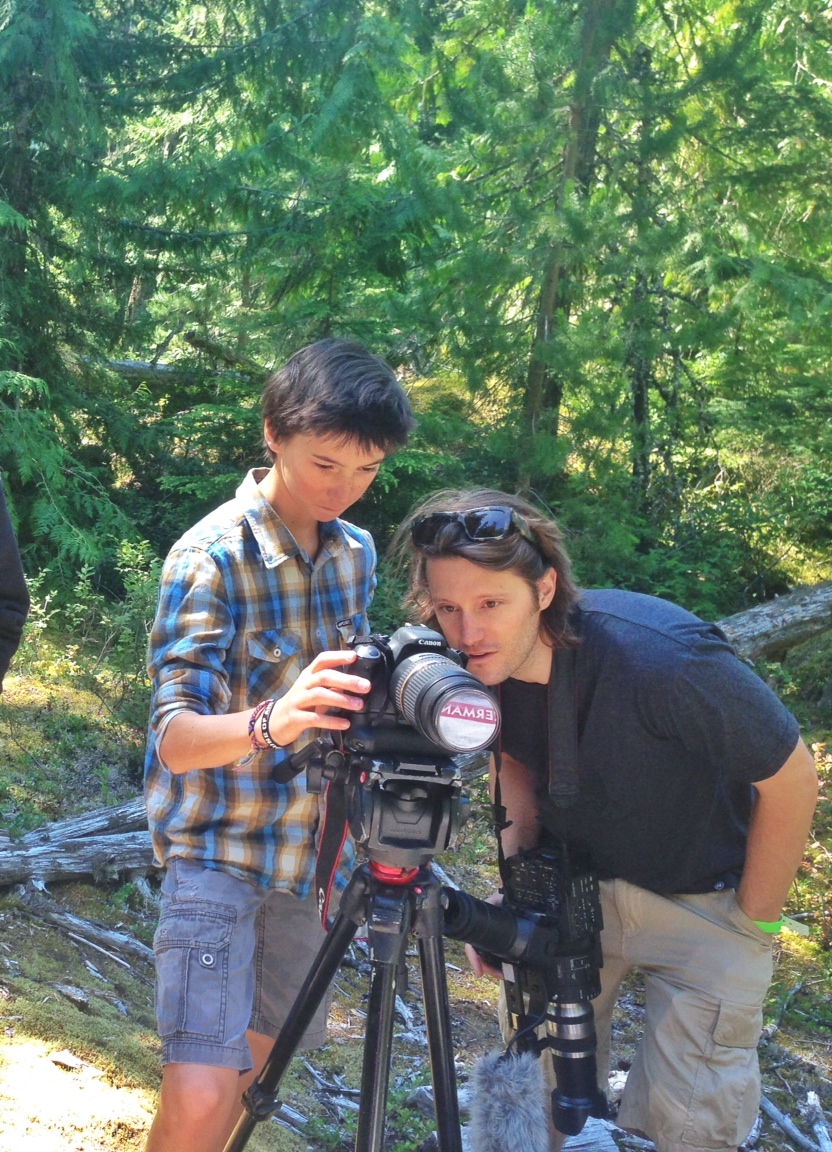 Josh is the owner and director of the famous Level 1 productions. They official launched the trailer for their newest film Partly Cloudy, which will make the fourteenth film since the company’s beginning. With hype surrounding the video rippling throughout the ski industry, Josh is sure to be a great asset to the Momentum Exposure 2013 team!