Whistler, BC – Momentum Camps has announced that 16 year old Mark Draper from Toronto, Ontario is the winner of their inaugural ‘Sponsor Me Contest’. Over the past few months Mark continually posted solid content on all of his social media feeds and was the standout in the contest. The judges chose him not simply for his strong social media participation, but also for his high level of skiing talent, great attitude and clear drive to be the best skier he can be. Mark covered all the basic criteria, but was absolutely relentless in continually posting new, quality content. He posted photos, insta-edits, made a contest-specific edit, and wrote a detailed letter which gave the judges a great idea of who he is as a skier and person

Mark will receive a free all-expenses paid training session at Momentum this summer where he will be coached by some of the best skiers in the world, along with other prizes and ongoing support throughout the 2015/16 season to promote his skiing. One of the camp’s pro filmers, will also produce a personal edit of him, showcasing his skiing and camp experience.

Camp Director John Smart says, “We’re excited to work alongside Mark this year and see what this up-and-coming Ontario skier can do at camp, training with our top pro coaches! Stay tuned for his summer edit!”

Over the past several months Momentum received hundreds of entries from all over the world. Smart says,  “Our team were stoked to sift through all the entries and it’s great to see how much talent there really is in our community. It was hard to make one final choice so we decided to offer some additional runner up prizes and training opportunities at Momentum this summer.”

Runners-up included 17 year old Matthew Denham from Concord, New Hampshire, and 23 year old Chris Boggs from Edmonton, Alberta. Both had strong presences on their social media feeds throughout the contest, and both created awesome contest-specific edits. Should these runners-up choose to come to camp, the first runner-up will receive $500 off camp, and the 2nd runner-up will receive $250 off.

Contest criteria included posting content on their social media feeds, while tagging Momentum, demonstrating why they would be the best representative for the camp, including characteristics, such as: personality, creativity, humour, positivity, as well as skiing talent.

An incredibly talented skier out of New Hampshire, his edit not only showed his rad skiing, but his dedication with his summer rail setup! 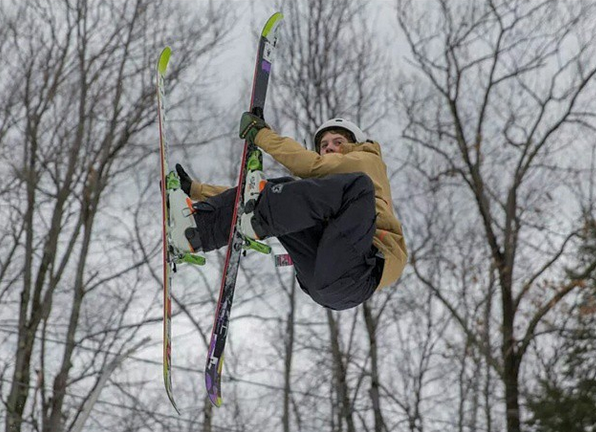 Check out his hilarious edit, chronicling his perpetual struggles with the elusive backflip! 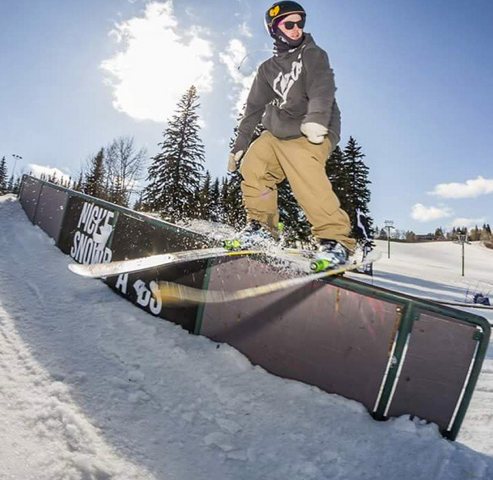 Many thanks to all those who took the time to enter, we hope to see you out in Whistler this summer!