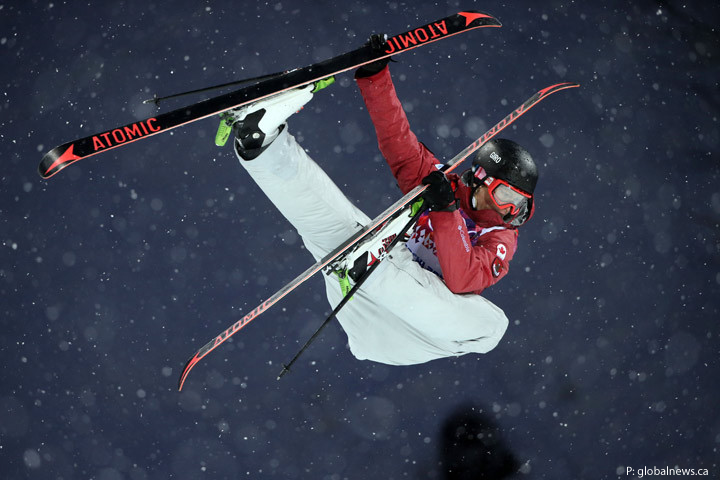 Mike floats with a stylie bow and arrow double grab while the snow falls heavily around him. 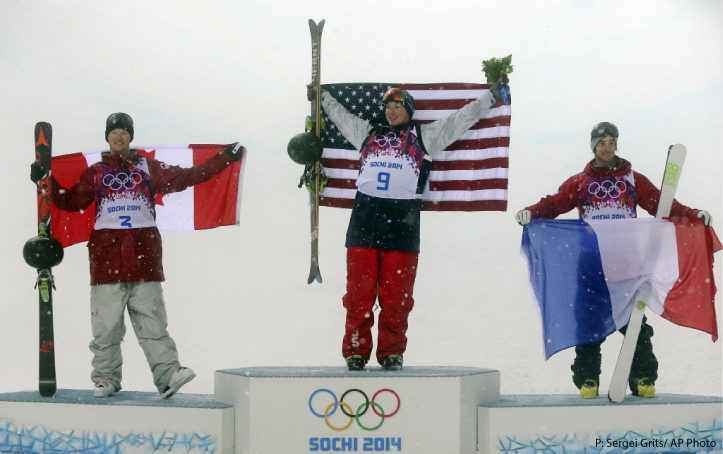 As a 3 year camper and now 7 year coach, Mike knows what it’s like to be a camper and his humble approach opens up everyone he works with from young kids to adults. Now with a silver medal in his pocket the awe from the camper will be even greater, but we know that coach Mike will be the same quality guy he has always been. This is a quality his former coach, Sarah Burke, showed him. 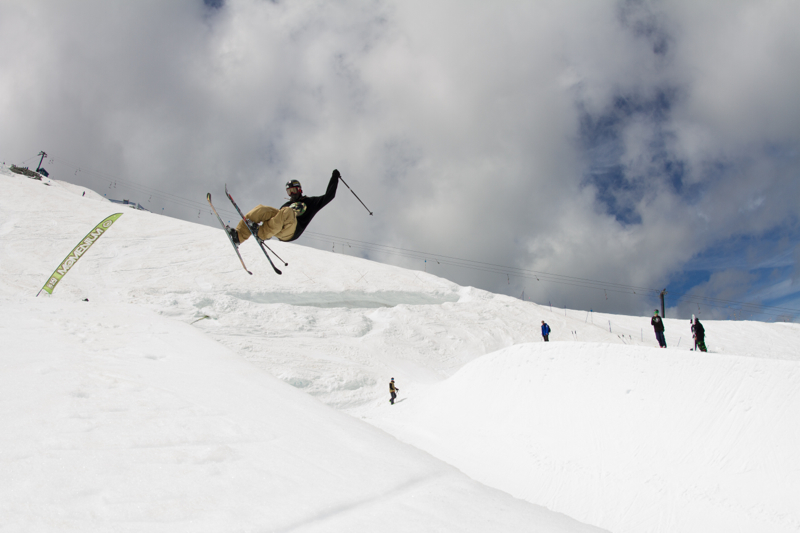 As a member of the Canadian Freestyle Team under head coach Trennon Paynter,  Mike has been training with us in our Olympic sized 22′ halfpipe for the past few summers.
Watch Daily Planet‘s interview with Mike and Trennon from last summer’s training session.  Also check out the interview by Alli Sports, on how he got started, coaching and training at Momentum.

We also give a huge shout out to former campers and current coaches Noah Bowman for placing 5th and Matt Margetts for placing 15th. 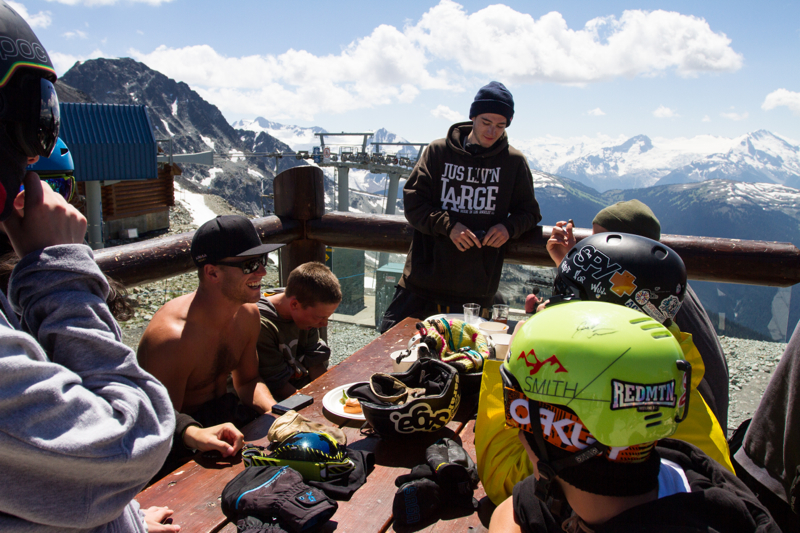 Massive props goes out to long time coach Justin Dorey, who qualified 1st. We know that if he had landed his first run of the finals Canada would have had two podium finishes. 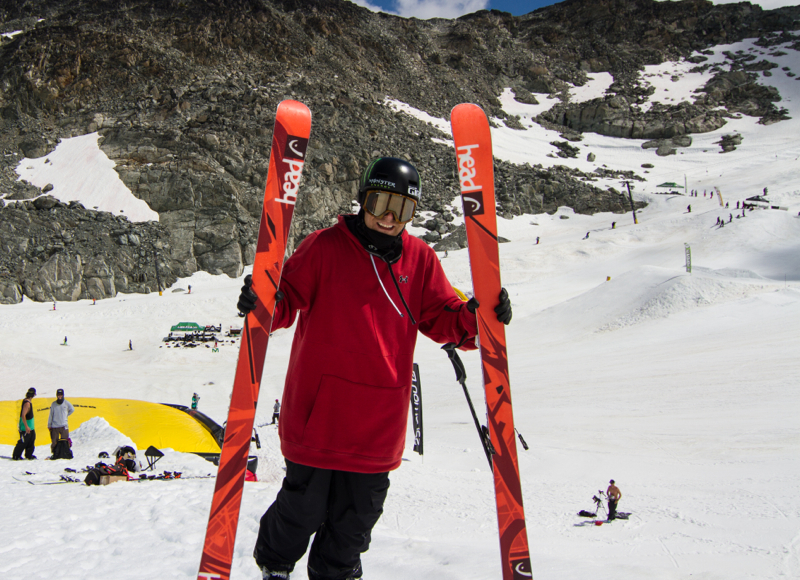 Do YOU want to ski the pipe like Mike Riddle? Here is his trick tip on riding the pipe: