SESSION 1, 2012 is in the history books…and what a great week!
Marked by the top coaches teaching some amazing campers in the best park in Whistler! 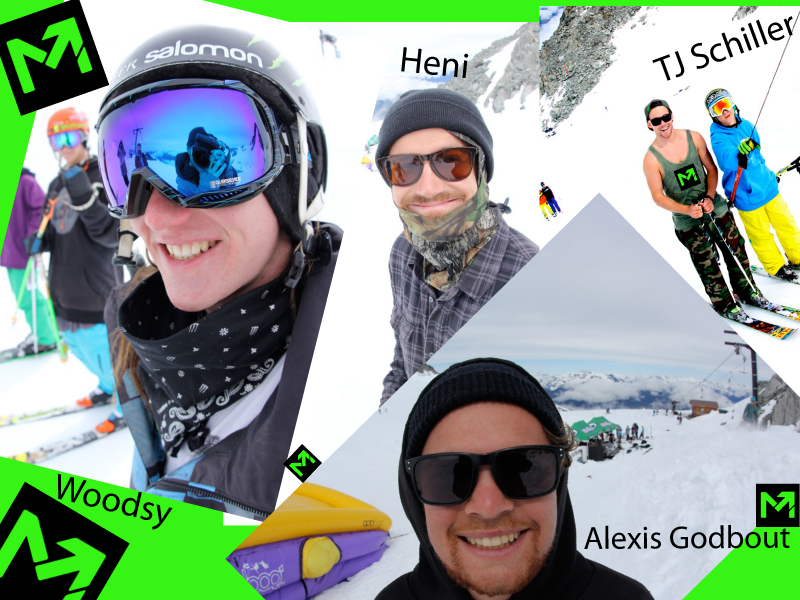 These guys teach, motivate and inspire… this is what Momentum is all about! 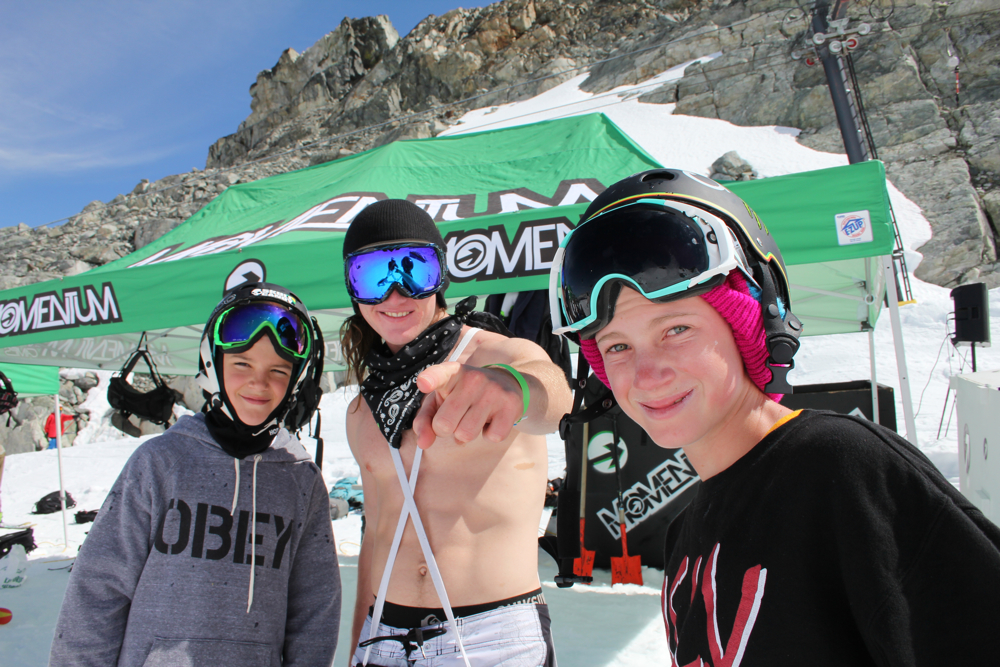 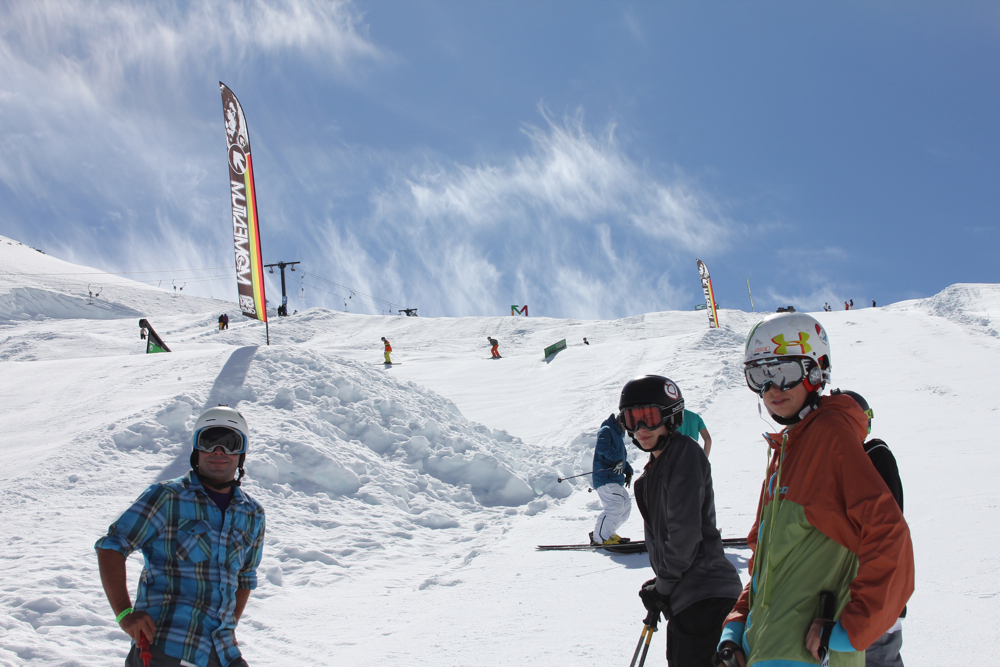 The only Halfpipe within hundreds of miles –  campers, coaches, and National Teams made full use of the 22′ halfpipe, with dual side hit into Airbag! 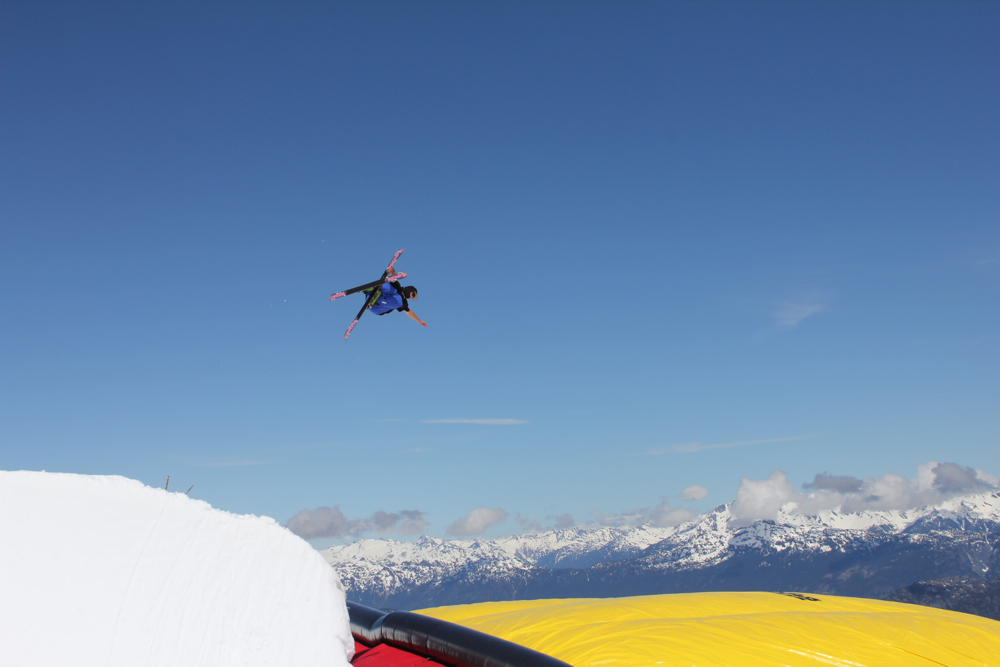 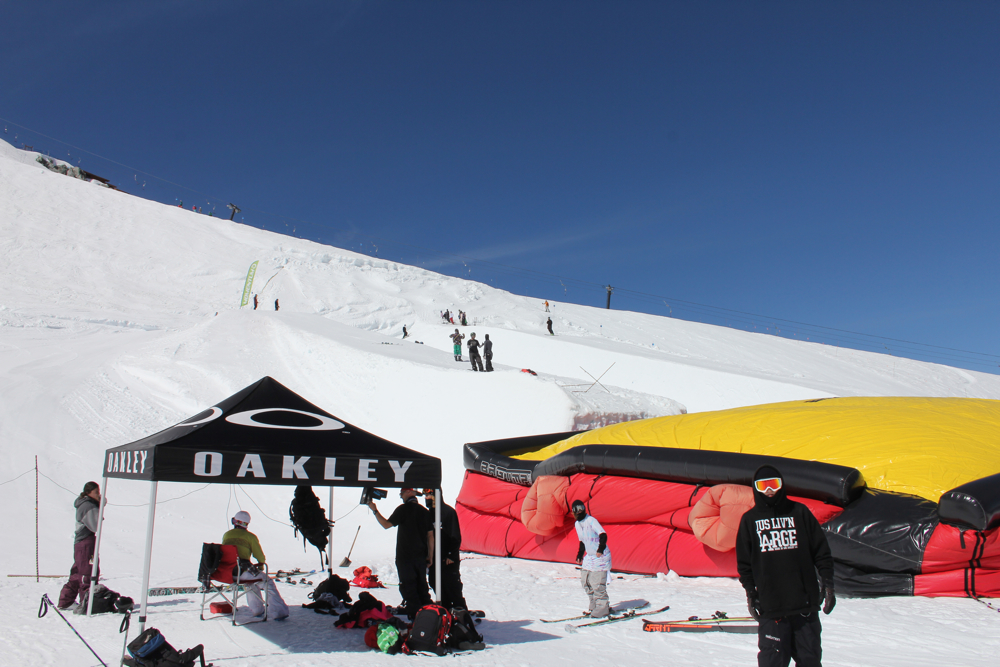 NATIONAL TEAMS : The Canadian, Russian, New Zealand and British National teams have been training all week at Momentum. 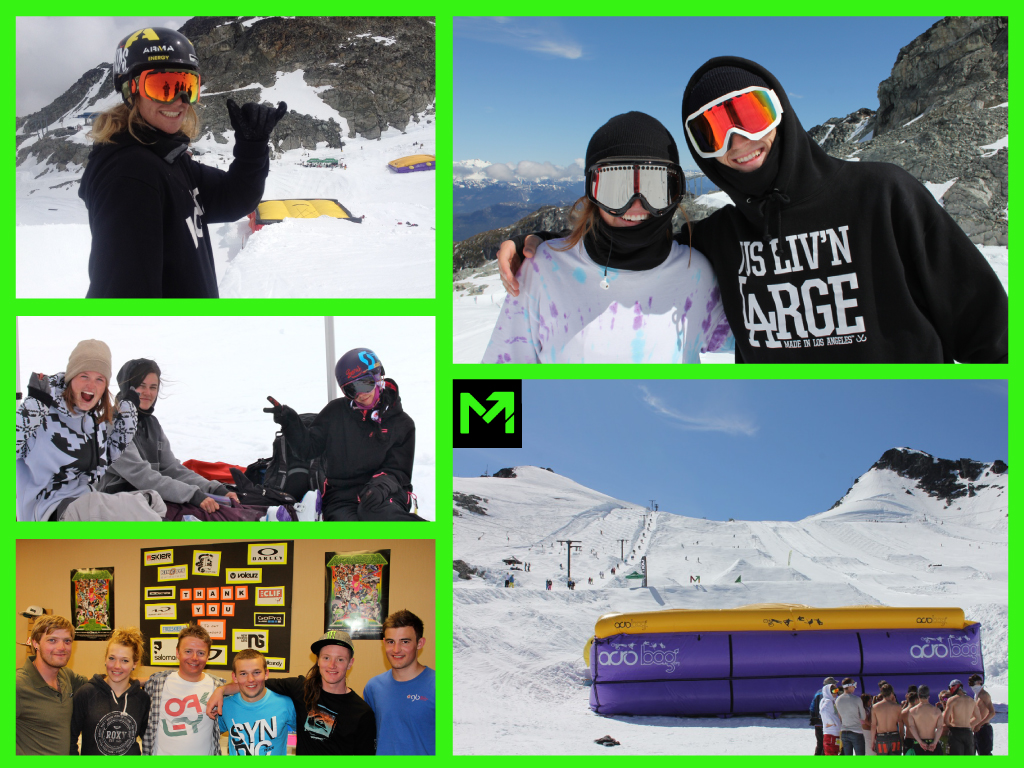 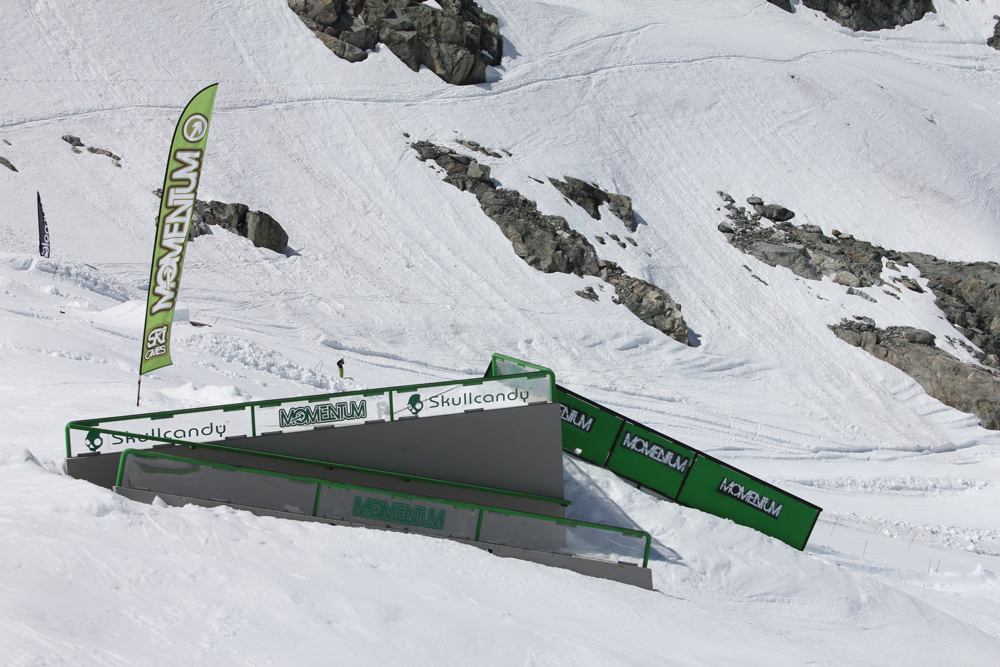 The Skullcandy Stairset in its new home 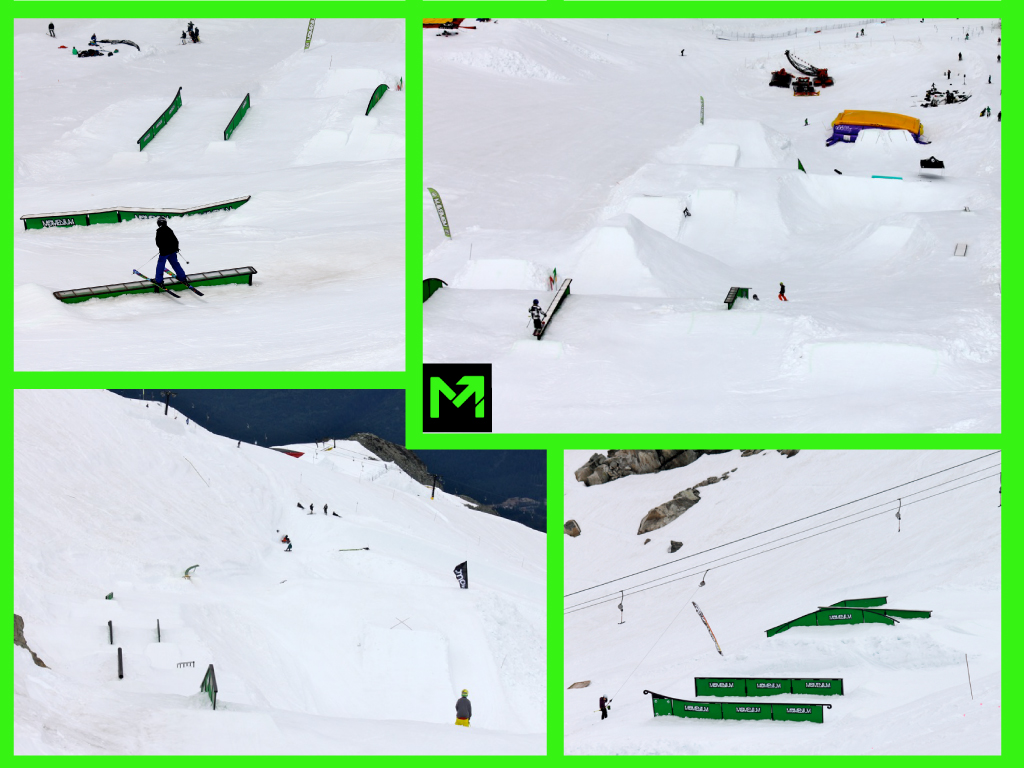 30 Rail Features with more jump lines than ever before….   Railroad & 70′ Step Up (bottom left) 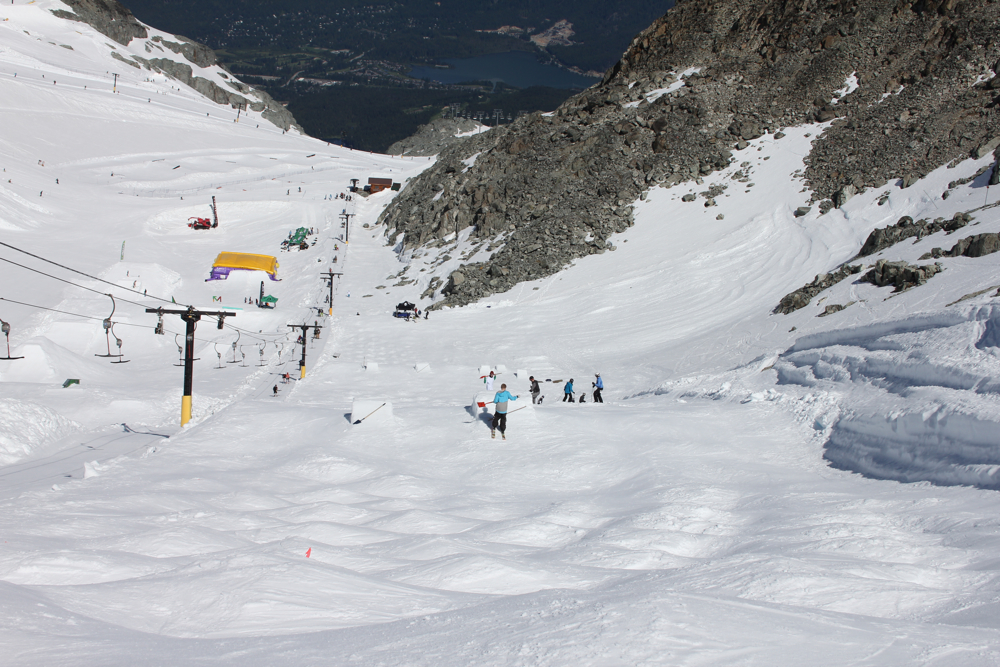 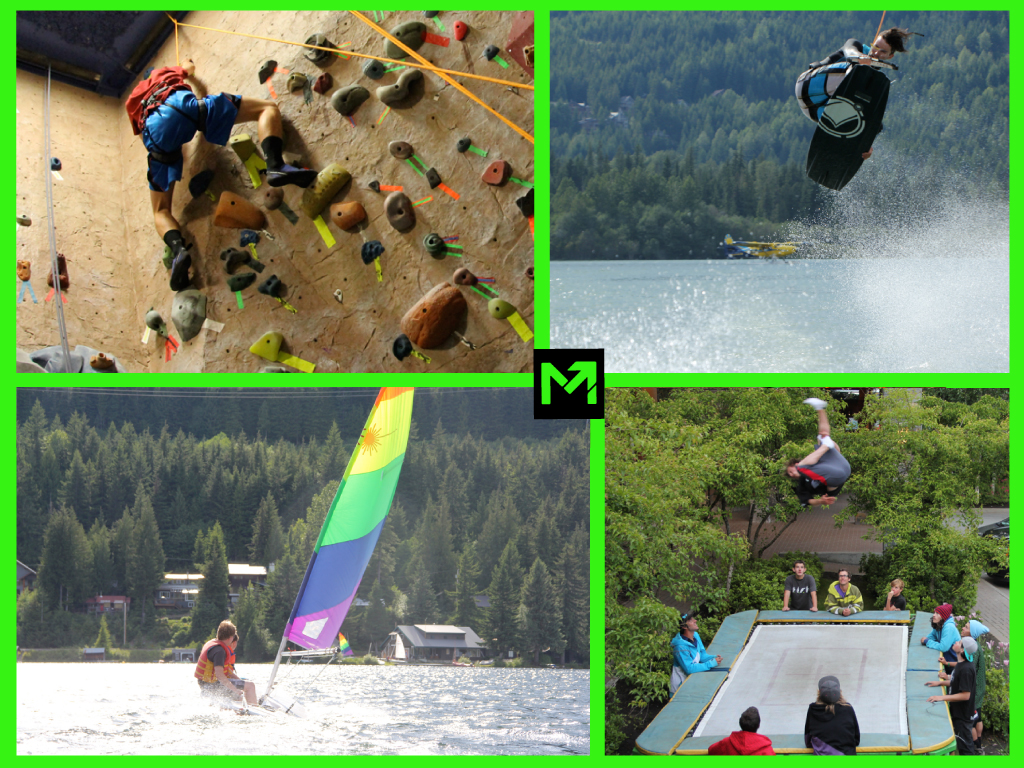 and after a full day of skiing it’s on to the included ACTIVITIES: 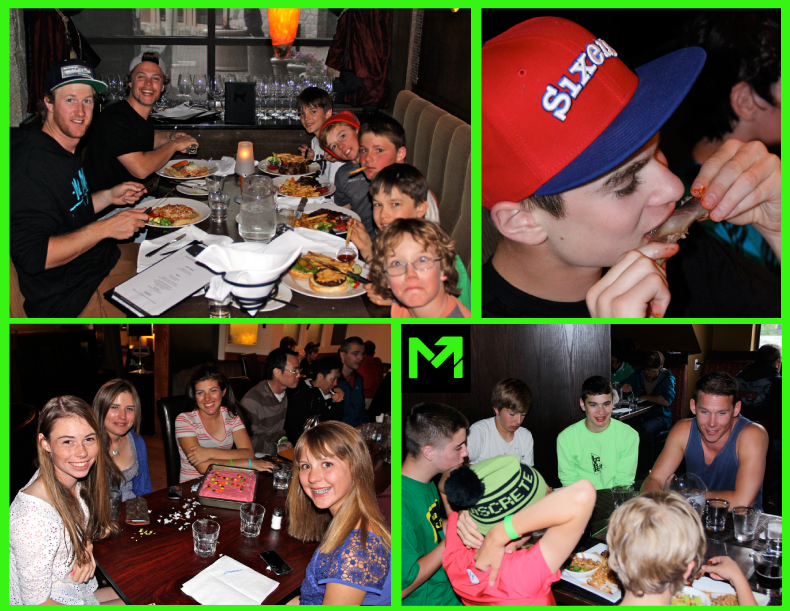 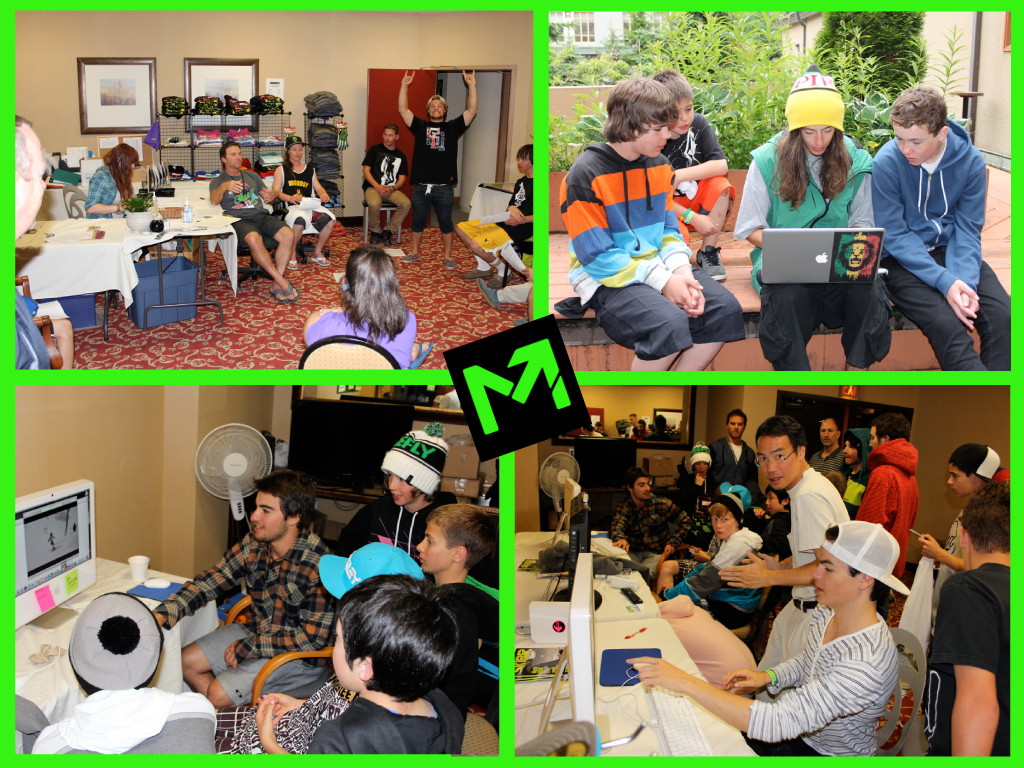 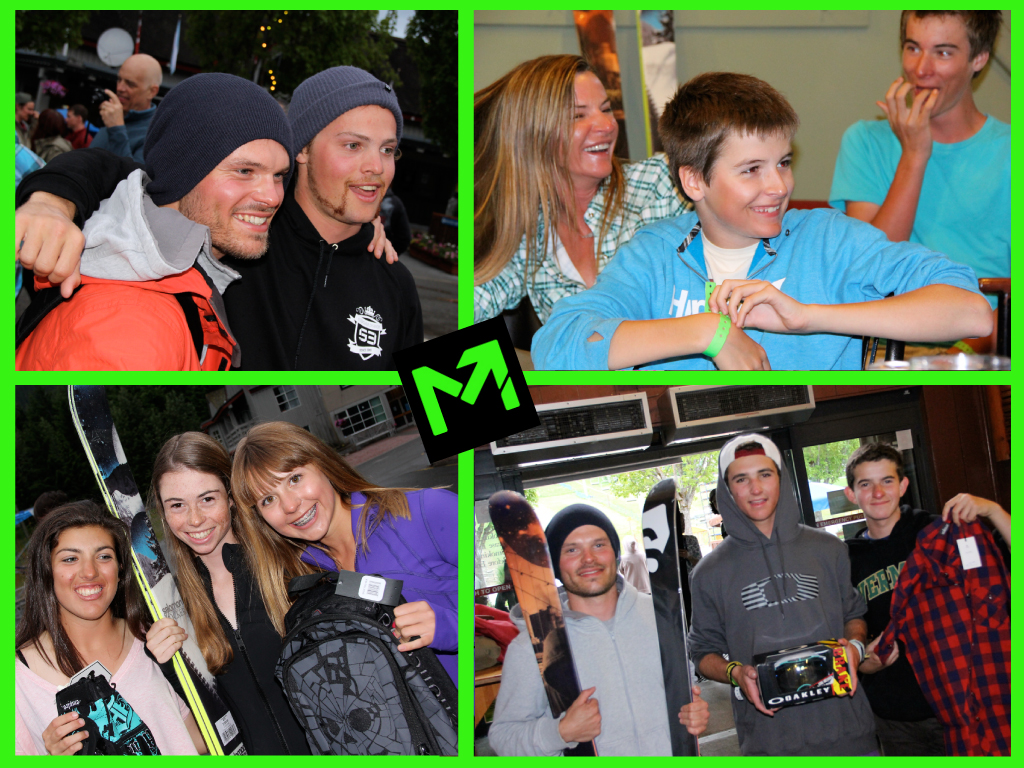 At the end of the week it’s AWARDS time… 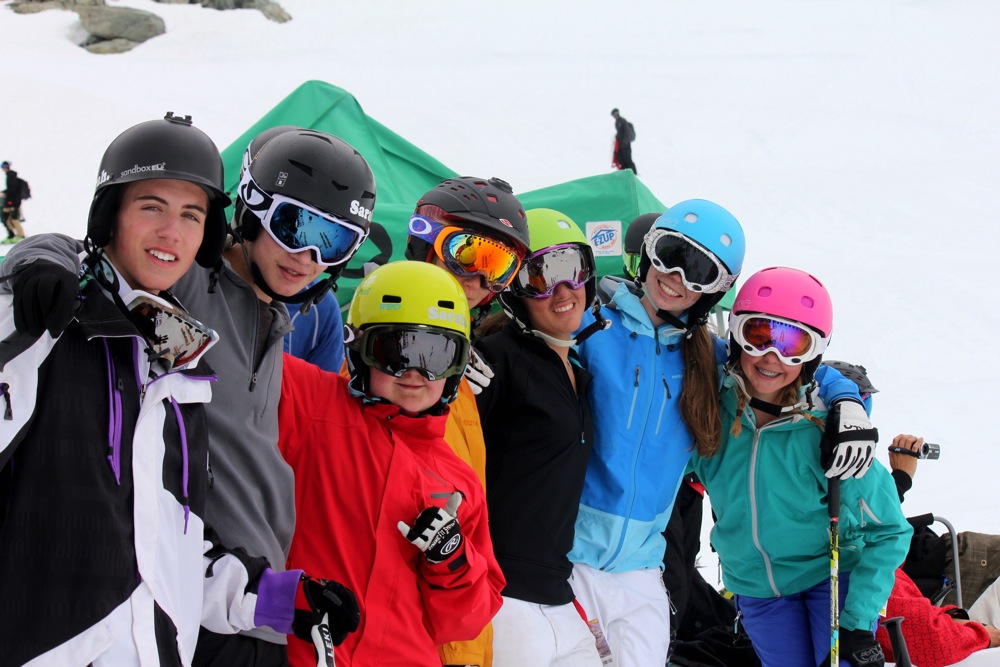 Thanks for the GREAT WEEK everyone! 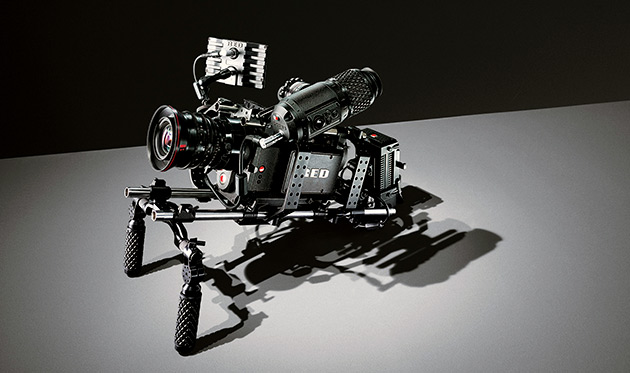 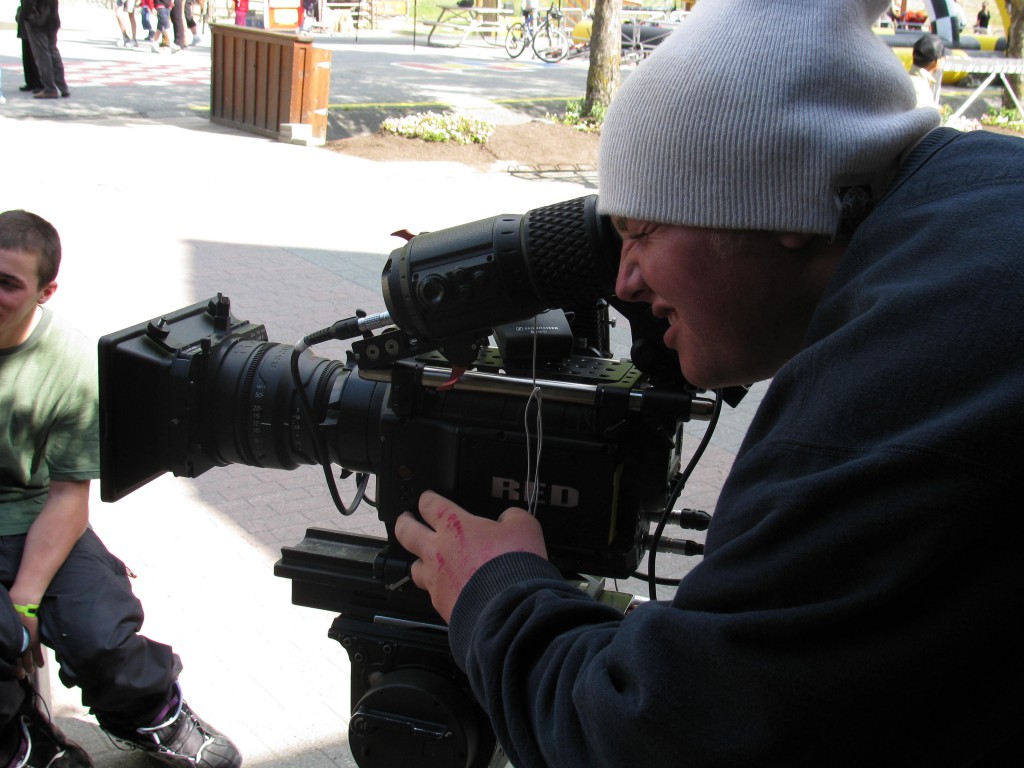