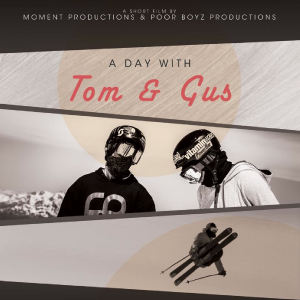 His edit was included as a bonus feature in Poor Boyz Productions‘ new film “WE” and was also officially selected for the IF3 International Freeski Film Festival in Montreal.
A huge congrats to Nic on all his success!

If you want to find out more about Momentum Exposure Film and Photo Camp… CLICK HERE!