The 2014 Sochi Winter Olympic Games was one for the record books!  The rest of the world was introduced to two new disciplines of Freestyle Skiing with Slopestyle and Halfpipe making their debut to immense interest and excitement.

We couldn’t be more proud of our former campers and coaches on their performance during the Games, winning 3 GOLD and 3 SILVER medals! And congratulations to all the medalists for taking the sport to a whole new level.

Former camper Dara Howell was next, introducing the world to Women’s Slopestyle with a GOLD medal win on February 11th. Recap HERE.

Watch CBC’s News Report including a huge shout out to Momentum!

Women’s Pipe was to follow, with a celebration of Sarah Burke while the women took to the sky. Recap HERE. 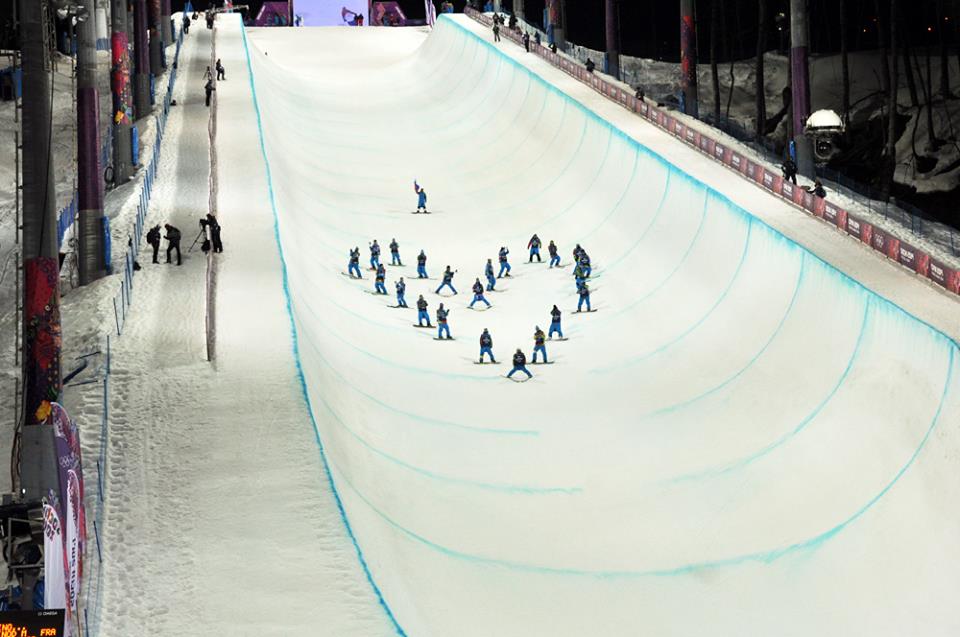 All in all, Sochi was a very exciting and memorable Olympics for Freestyle. The technical skills, jumps and speed of the mogul skiers was unprecedented and the showcasing of new disciplines to the world will help bring greater awareness and support to our sport. The 2018 Winter Olympics in South Korea are already on the horizon and we can’t wait to train and cheer on even more campers and coaches! We encourage you all to follow your dreams and passions and look forward to helping you achieve them! 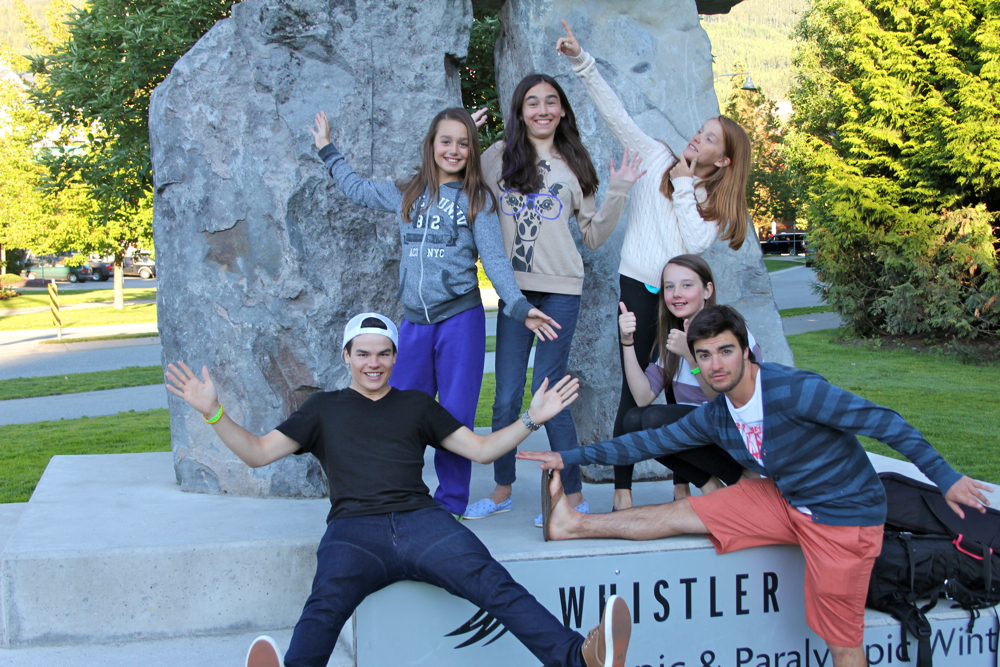 We’d like to again congratulate all our former campers and coaches who proudly represented their countries at the Sochi 2014 Winter Olympic Games – it was a joy and thrill to watch and cheer for you all! 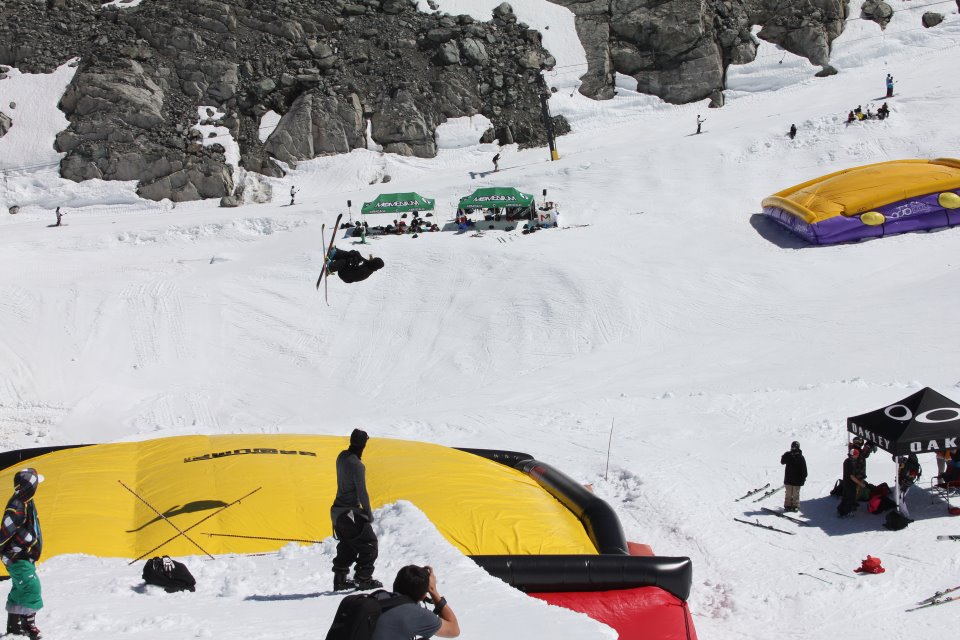