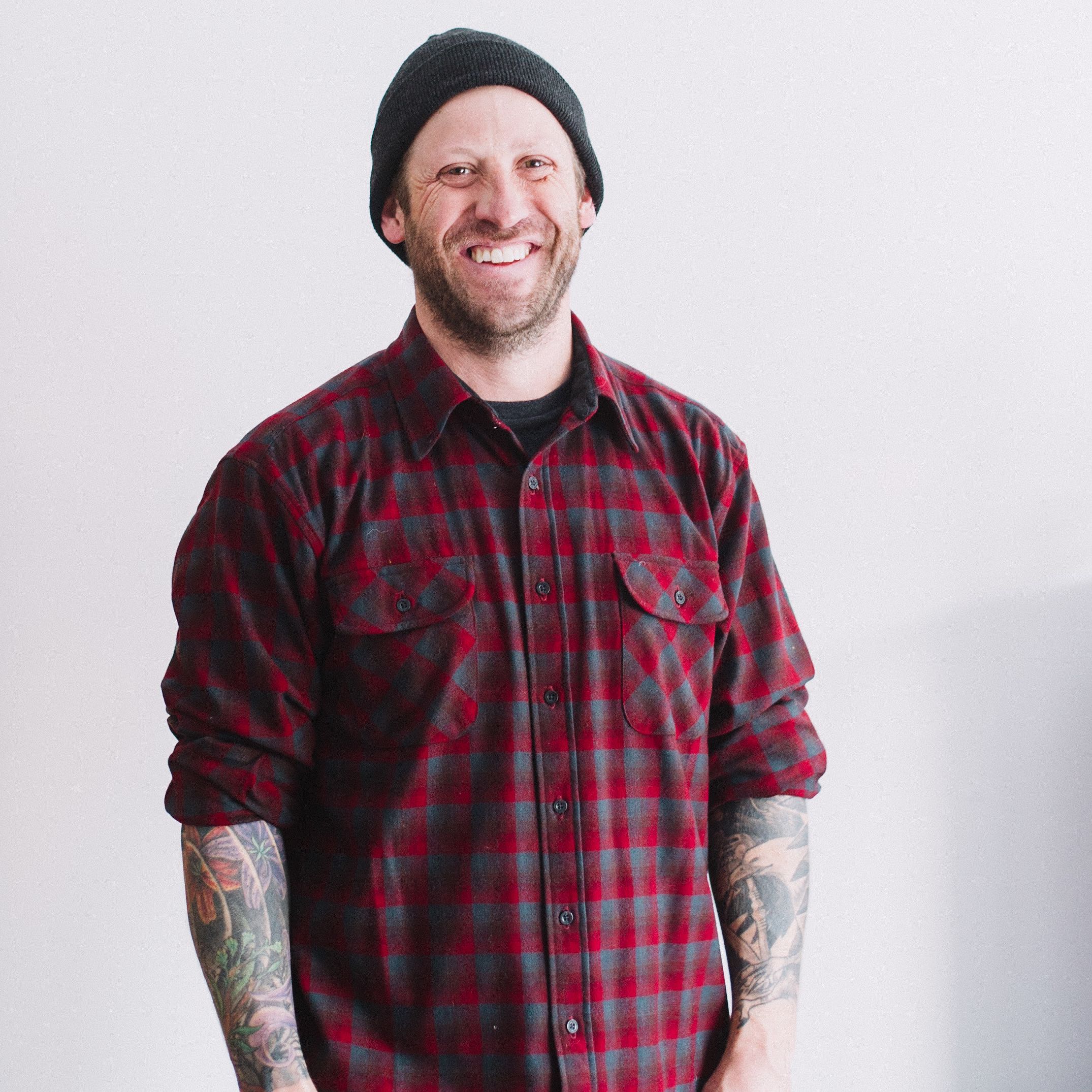 Chad catches honest moments as they unfold and knows that sometimes the best view of the action is from the edge. Never posed, always poised, Chad Chomlack quietly captures the images that might otherwise go unnoticed.

His 25+ year love affair with snowboarding has seen Chad recently become King of the Storm in the 10th anniversary of Deep Winter. With this title under his belt he shows no signs of slowing down.  His client list is filled with the leading ski/snowboard brands such as: Patagonia, MEC, Volcom, Yeti, Billabong, Smith, Oakley, Redbull, Burton, Vans and so on… He is also the photo editor for Snowboard Canada Magazine.