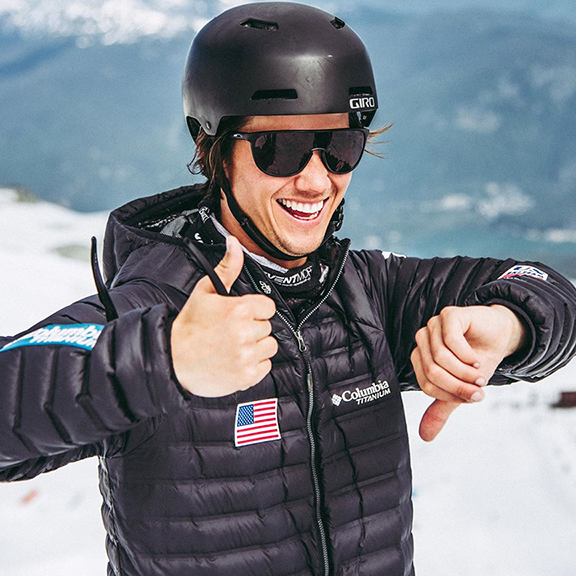 Troy Tully had a break out year on the NorAm circuit in 2015-16. After securing two podiums at U.S. Selections in December, he posted seven NorAm podium finishes, including three wins, to take home the 2016 Grand Prix title and land his spot on the U.S. Freestyle Ski Team. Tully went on to defend his title in 2017 and post some of his best World Cup finishes. 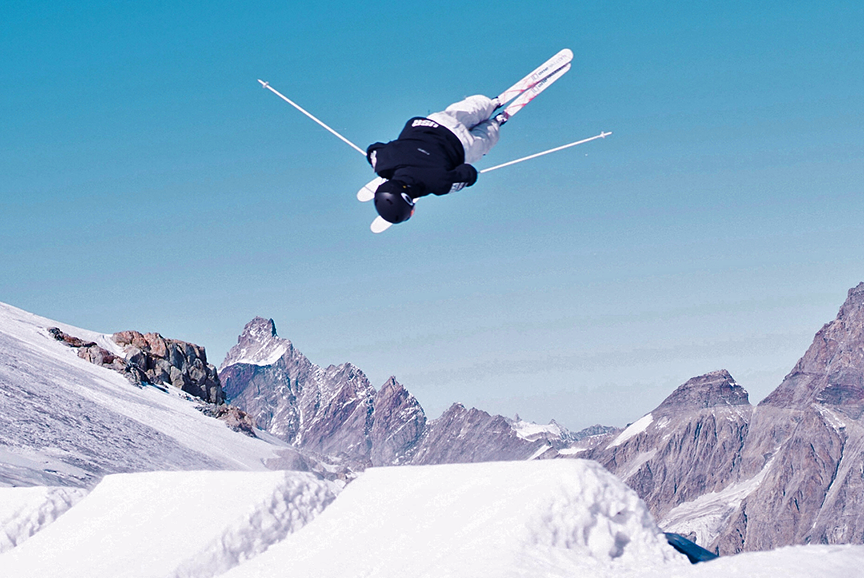