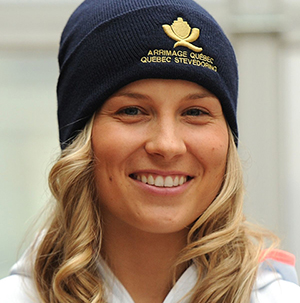 This three time Olympian has had a long and outstanding career. Audrey has been competing on the World Cup circuit since January 2005 and as a 16-year-old, was named the FIS Rookie of the Year for moguls after the 2004-05 season. Audrey has earned 10 World Cup career podiums. 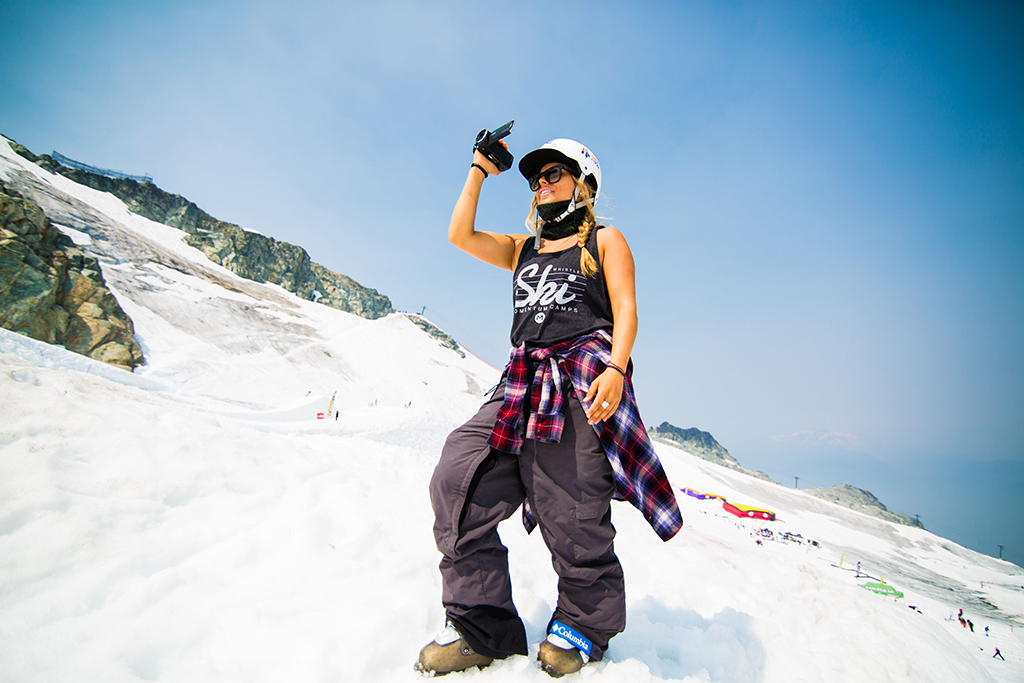