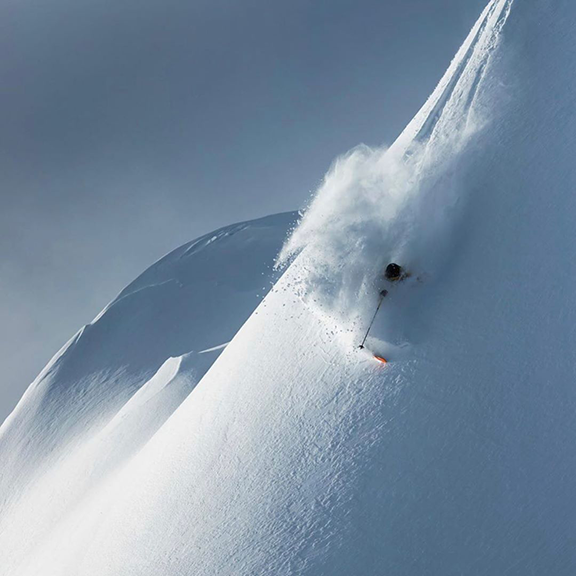 Mike Douglas, aka the “Godfather of Freeskiing,” has impacted the sport like nobody else. He started up our park program with Momentum back in 1997! Douglas grew up skiing moguls and was a member of the New Canadian Air Force. He is credited with helping to create the first ever twin tip ski, which eventually became the Salomon 1080. Today you’ll find Mike creating the massively popular web series Salomon Freeski TV with his company Switchback Entertainment. 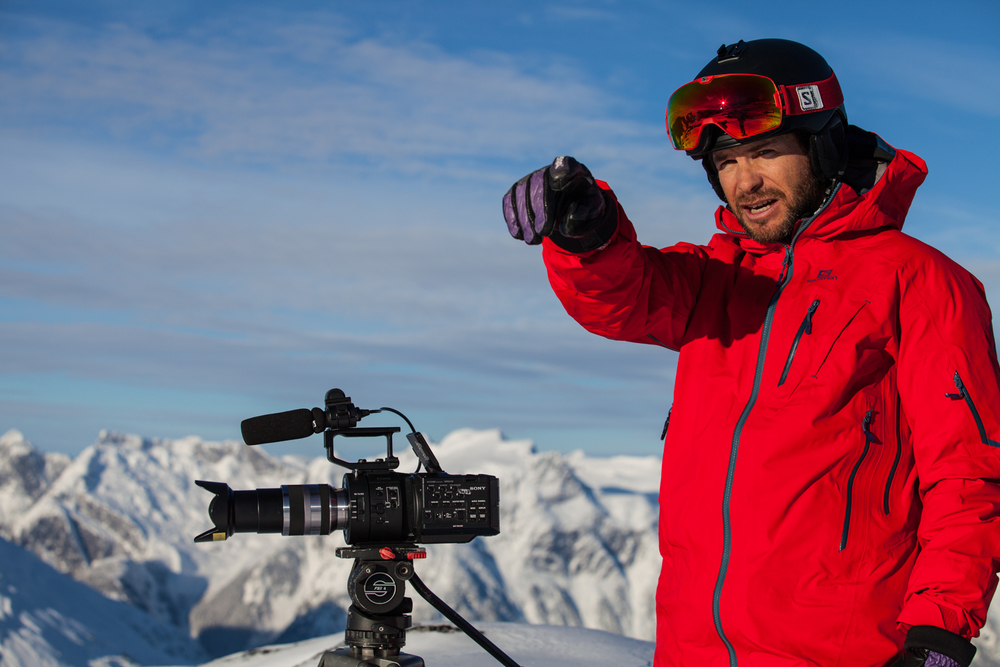