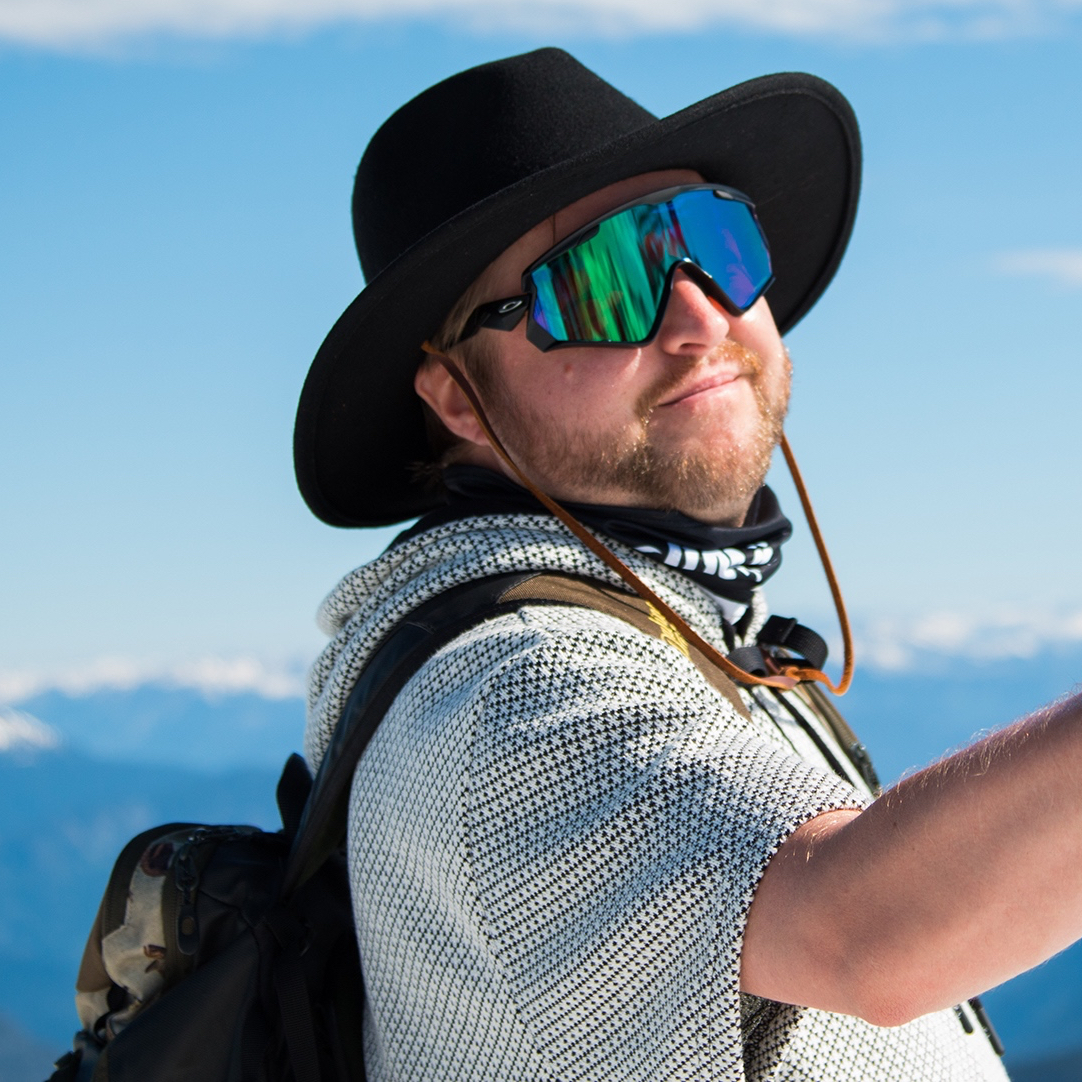 Jeff Schmuck, who has been a part of every Exposure camp since its inception, will be back as the head Media Coach this summer. As the Editor and Photo Editor of Forecast Ski Magazine, the Head Judge of the International Freeski Film Festival, X Games Real Ski, and an accomplished photographer himself, Jeff, who is currently celebrating his 20th anniversary in the ski industry, brings a wealth of knowledge to the table.