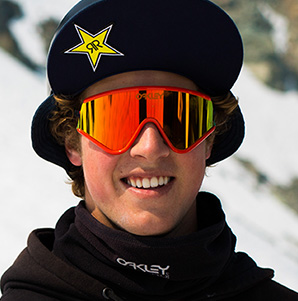 As a former camper we were all so stoked when Joss won Gold in the first ever Olympic men’s Slopestyle event at the 2014 Sochi Olympic Winter Games! Joss has been coaching for us for 3 years now and winning the Olympics did not stop him from coming back, if anything it made him a more confident and even better coach! Aside from his raw talent he is one of the nicest most down to earth skier you will have the pleasure to be coached by. 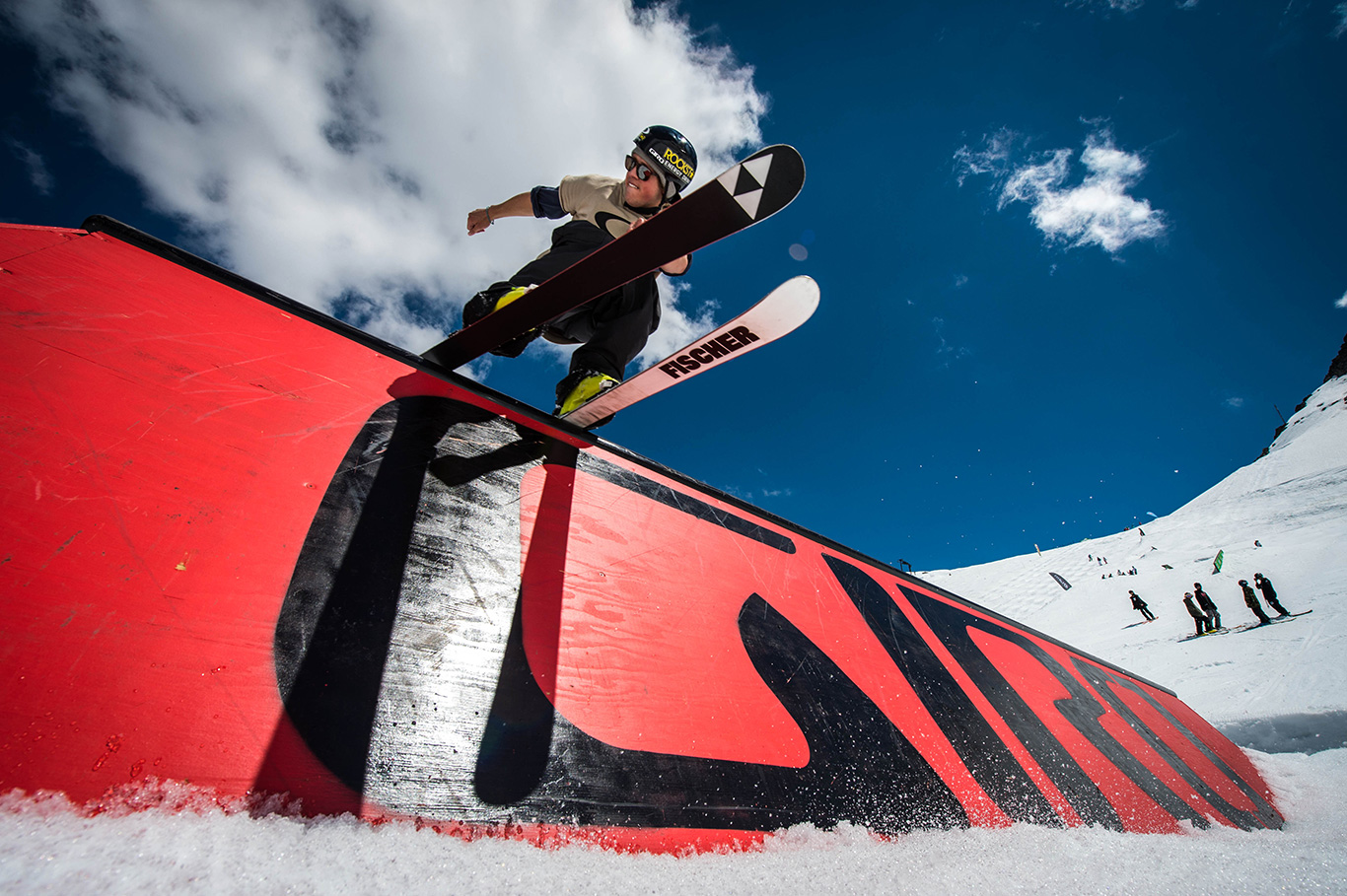