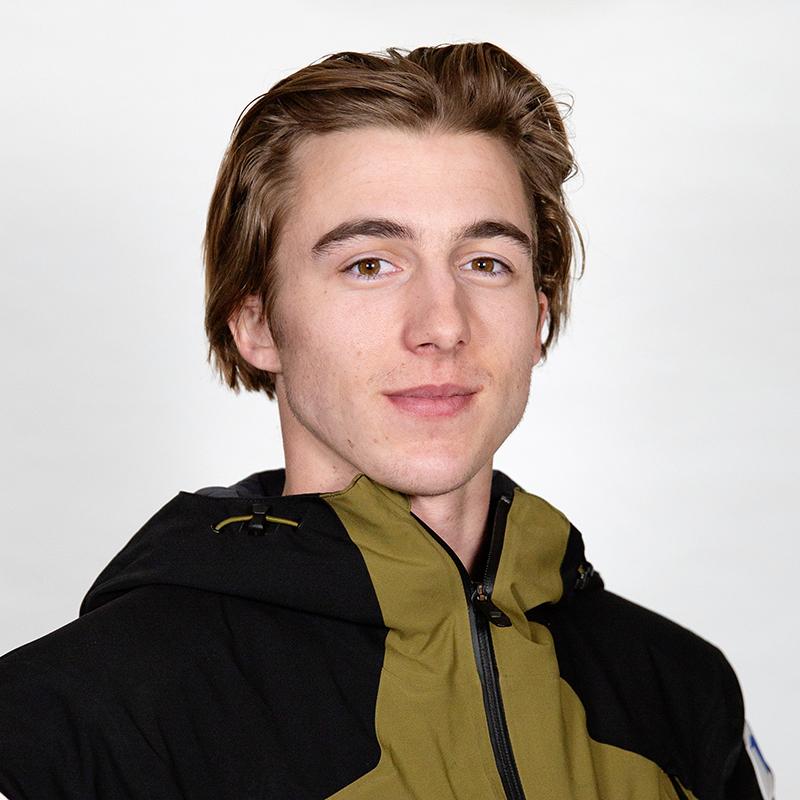 Jesse Andringa, originally from Boulder, Colorado, has been on the U.S. Moguls team since 2019. He swept both dual and individual moguls titles at the 2019 Toyota U.S. Freestyle Championships and finished on the podium at three different NorAm Cups in 2018. Jesse is ranked 24 in the world on the men’s FIS World Cup moguls circuit