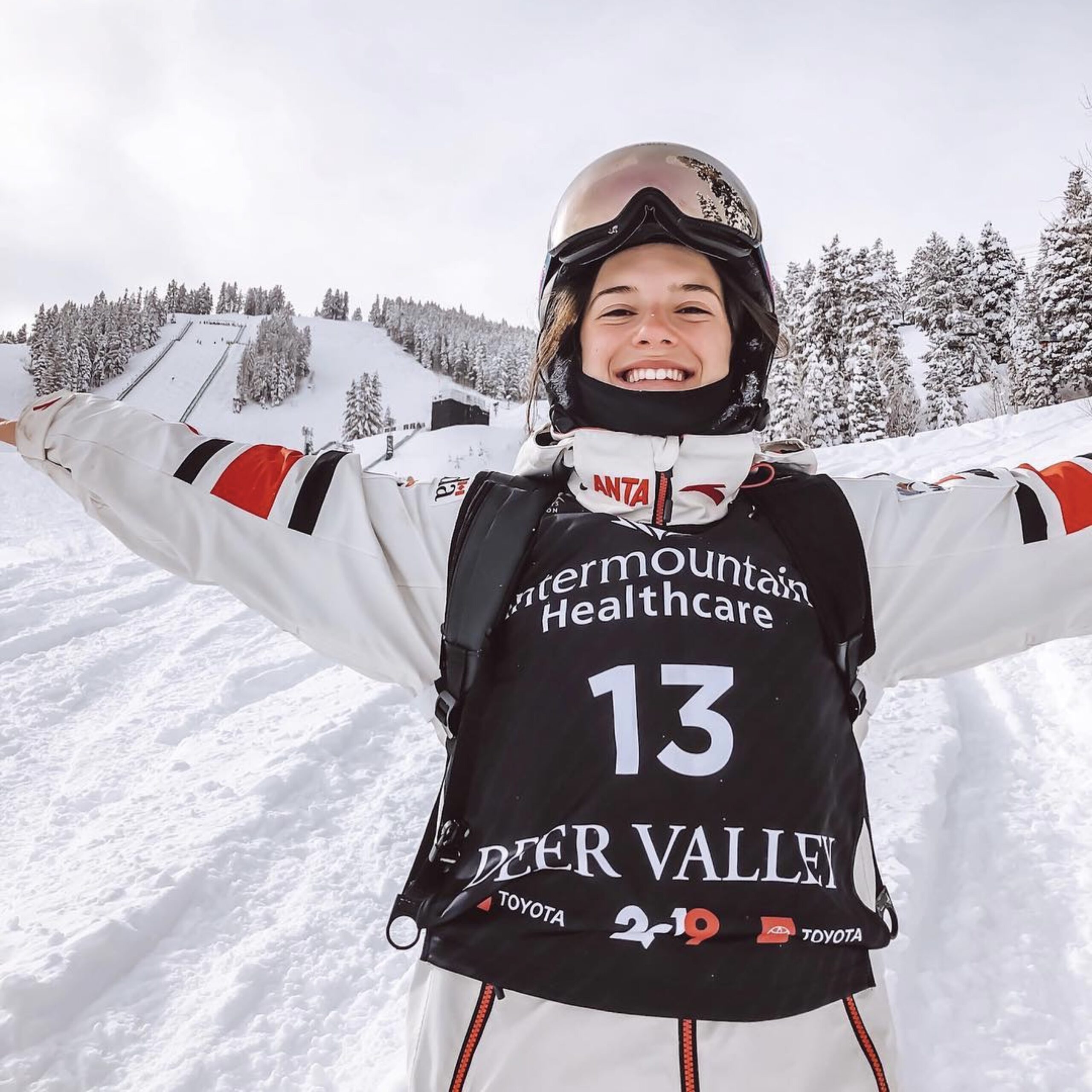 Born and raised in Whistler, Sofiane Gagnon competed on the Nor-Am Cup circuit for four seasons before making her World Cup debut in a couple of Canadian-hosted events in Calgary and Mont Tremblant in January 2018. During the 2021-22 season, Gagnon recorded two top-10 finishes on the same December weekend in Idre Fjall, Sweden when she placed ninth in moguls and seventh in dual moguls. In her Olympic debut at Beijing 2022, Gagnon advanced to the second run of the final, finishing 12th overall. 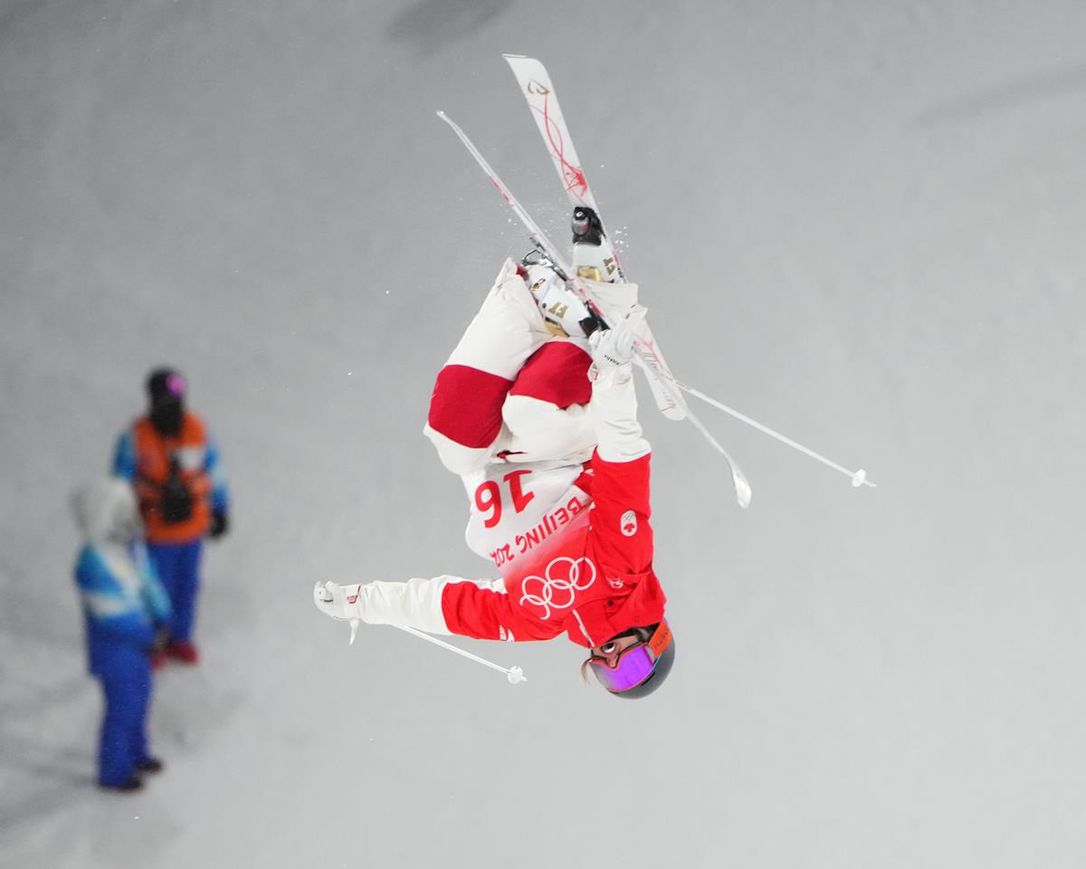