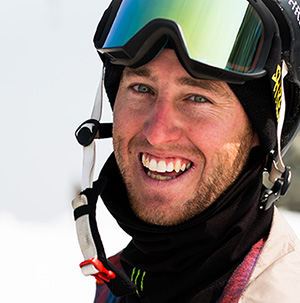 Tom joined the Momentum coaching crew in 2011 and we were stoked on how well he fit in with the program.  His positive,  modest and easy-going personality along with his very smooth technical ability made him an instant hit. We are excited to welcome him back again this summer after another successful season on the circuit.

Tom is still at the top of the game right now , with his seemingly effortless style he has walked away with almost every big win, including X-Games Gold, World Championship Gold, War of the Rails Gold, Dew Tour Gold plus the overall Dew Cup and AFP Titles!  But what really tops this all off is the fact that he is also studying at the University of Utah where he has made the Deans list twice!   This is the kind of role model we are very proud to have on board with us. 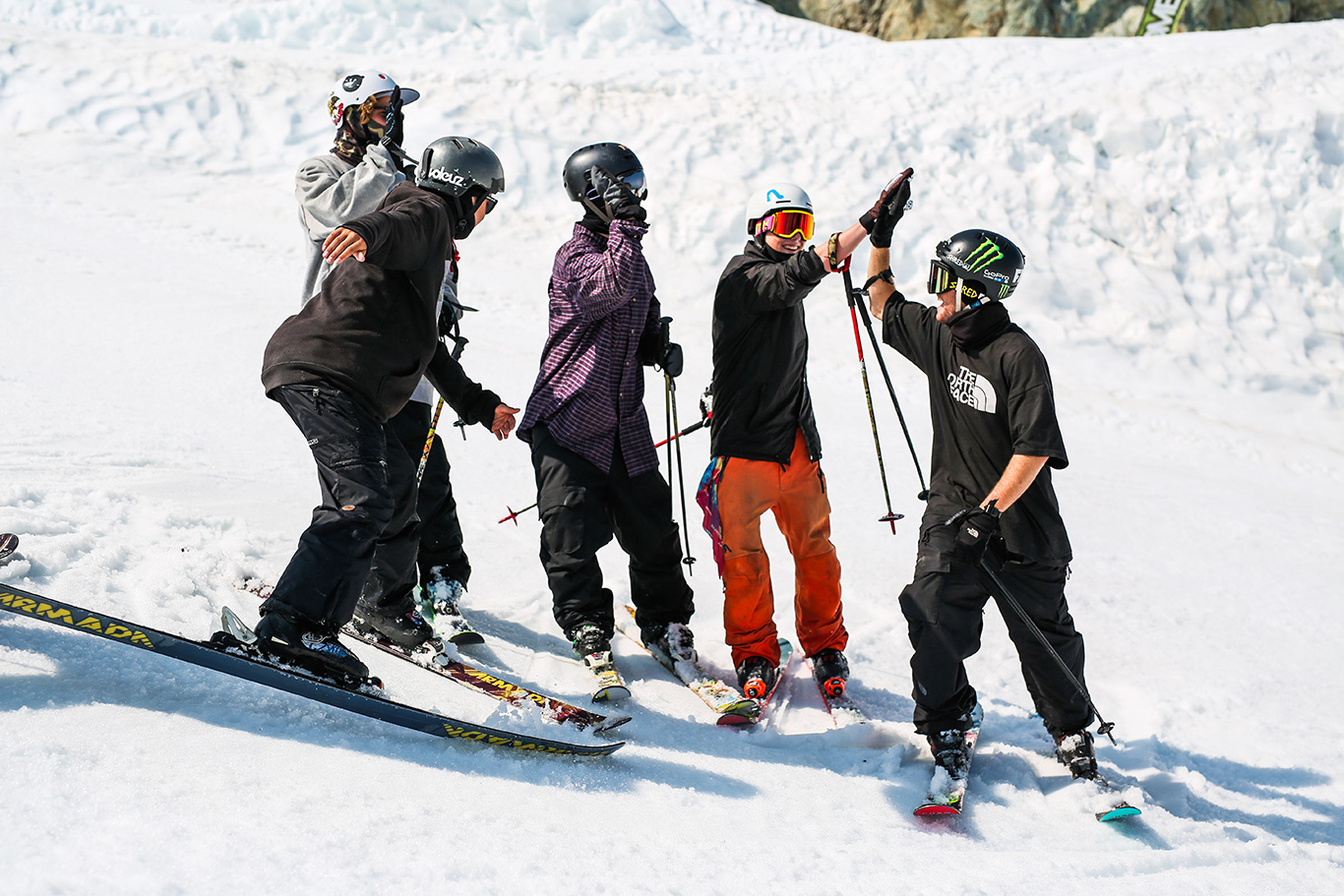 2012 ESPN Action Sportsman of the Year