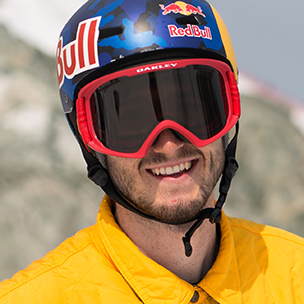 Noah Bowman has been training at Momentum with the Canadian Halfpipe team since 2011, which is headed by past Momentum coach Trennon Paynter. Noah represented his country at the 2014 Winter Olympic games in Sochi, Russia. Throwing down two impressive runs and he placing 5th. 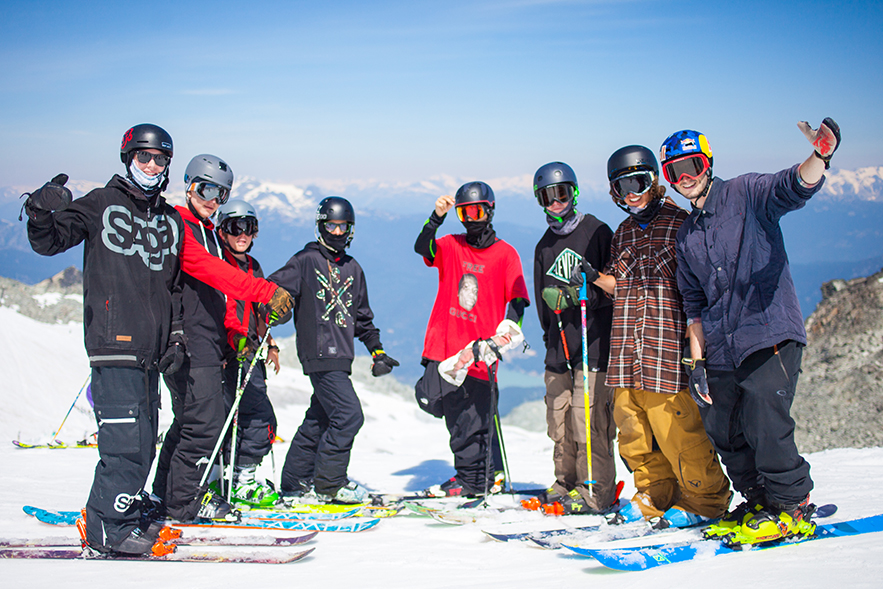