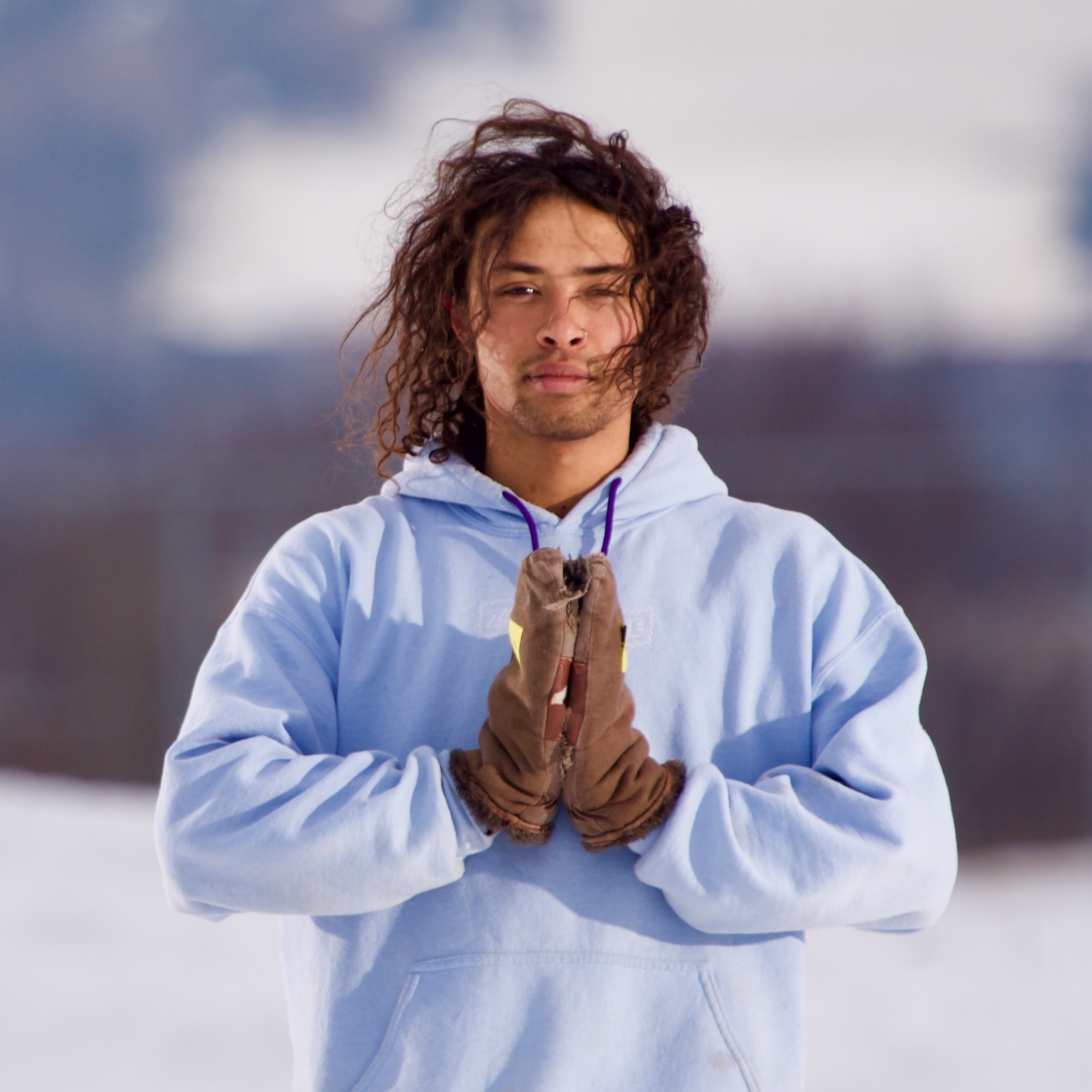 21 year old Jake Mageau has been skiing for the majority of his life and began his professional career as a member of the U.S. National Rookie Half Pipe team. But it was the opportunity to compete in ESPN’s Winter X-Games ‘Real Ski’ contest that has recently launched him into the spotlight. Jake’s unique approach to having fun on skis won him ‘Fan Favourite’ for 2019 X-Games Real Ski. Jake is now focused on filming getting creative on his skis and spending as much time outside as he can.

Check out his X-Games Real Ski edit below