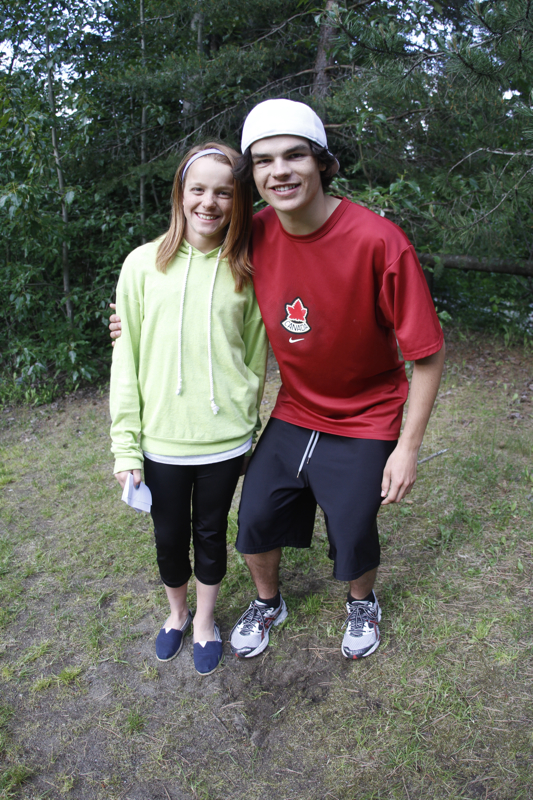 Mikael the Invincible joined the Momentum coaching crew in 2011 after a benchmark season winning silver and bronze at the 2011 World Championships. Now the reigning Olympic Gold Medallist and 2014 Silver Medalist, Mikhael shows no signs of slowing down and won the World Cup Overal mogul title again this season, for the eighth consecutive time!

Mikaël “King of the Moguls” Kingsbury is also a 4 x World Champion and in his 99 World Cup starts he has had 56 victories – a record that will be hard to ever beat!