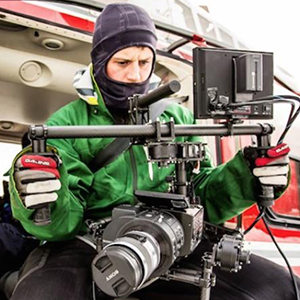 Jeff is a dedicated, multifaceted, award winning outdoor & adventure video producer with over 15 years of experience. Jeff has been producer, director, editor and cinematographer on multiple award winning Poor Boyz Productions and Switchback Entertainment films, as well as co-produced countless episodes of the successful Salomon Freeski TV program. Most recently he has been Director of Video Production at Origin Design and Communications, a Canadian Marketing and Production company focussed on travel tourism and outdoor brand marketing. He has been Director and Executive producer on a vast variety of both summer and winter marketing campaigns, short films, web series, commercial content, and films.  Now as a freelance creative and video producer he continues deeply involved in his passion for skiing, the outdoors and pushing the level of outdoor and winter sport video production and story-telling. 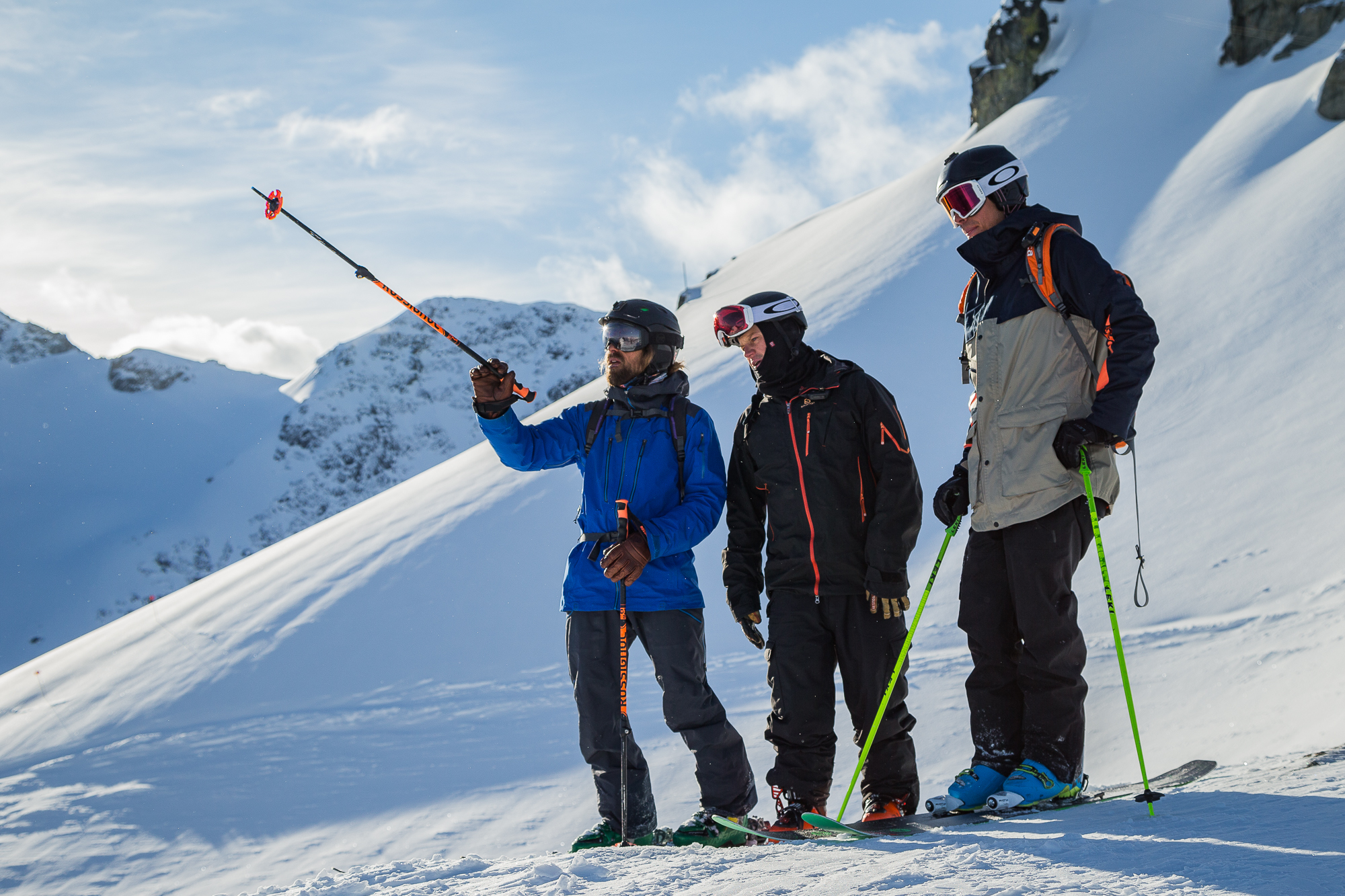