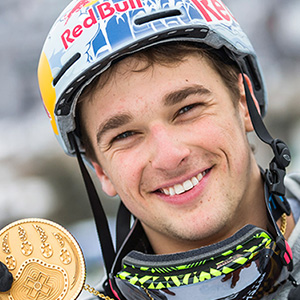 After an amazing season, we are stoked to have Nick join the Momentum Team for the first time! Nick topped off his 2014 season with his second AFP Slopestyle Champion title. 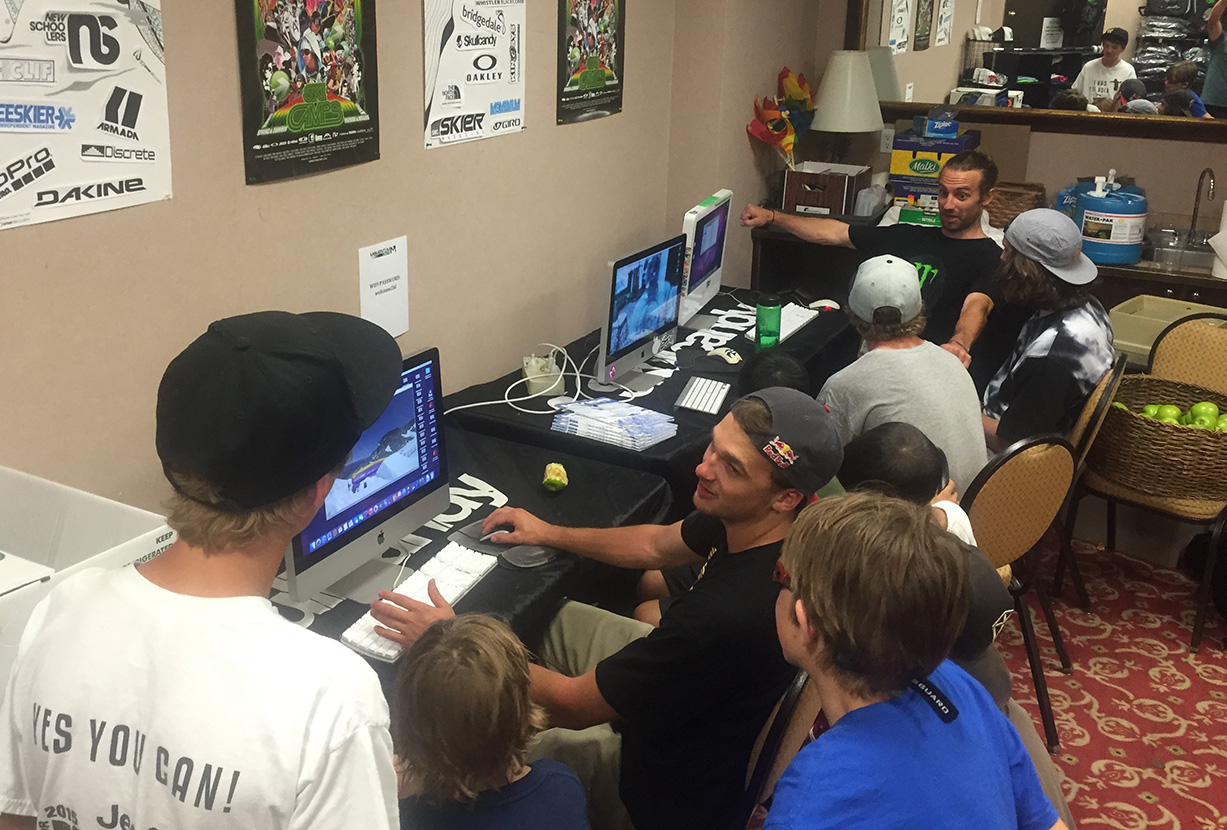