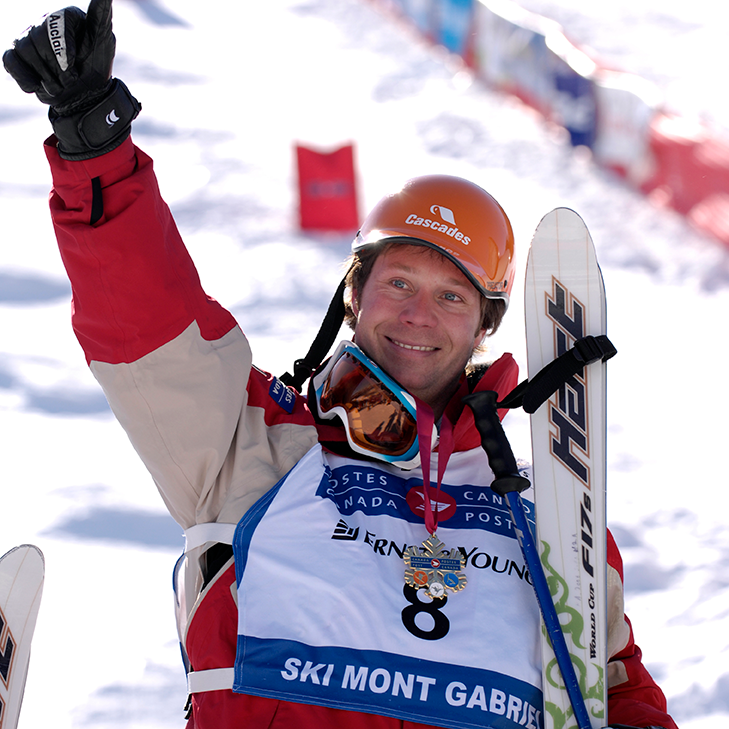 He is an icon in the mogul world. An iron man who boasts 147 FIS World Cup starts with 23 podiums; a World Championship title; and, a fifth place finish at Winter Olympic Games. He had one of the longest careers in the history of male mogul skiing with 15 years of performance at the World Cup. Now retired, Pierre-Alexandre has taught several skiers who have become Olympic champions and world champions. 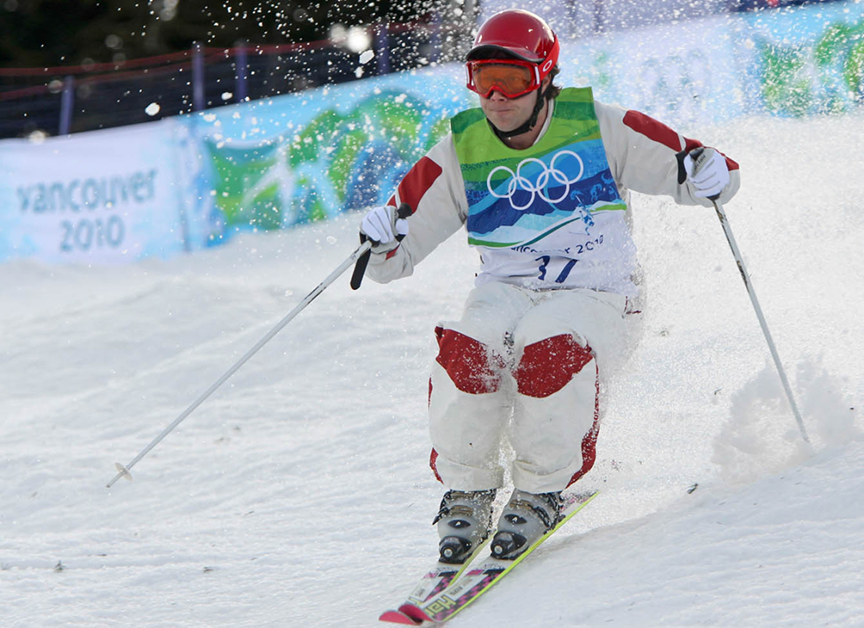