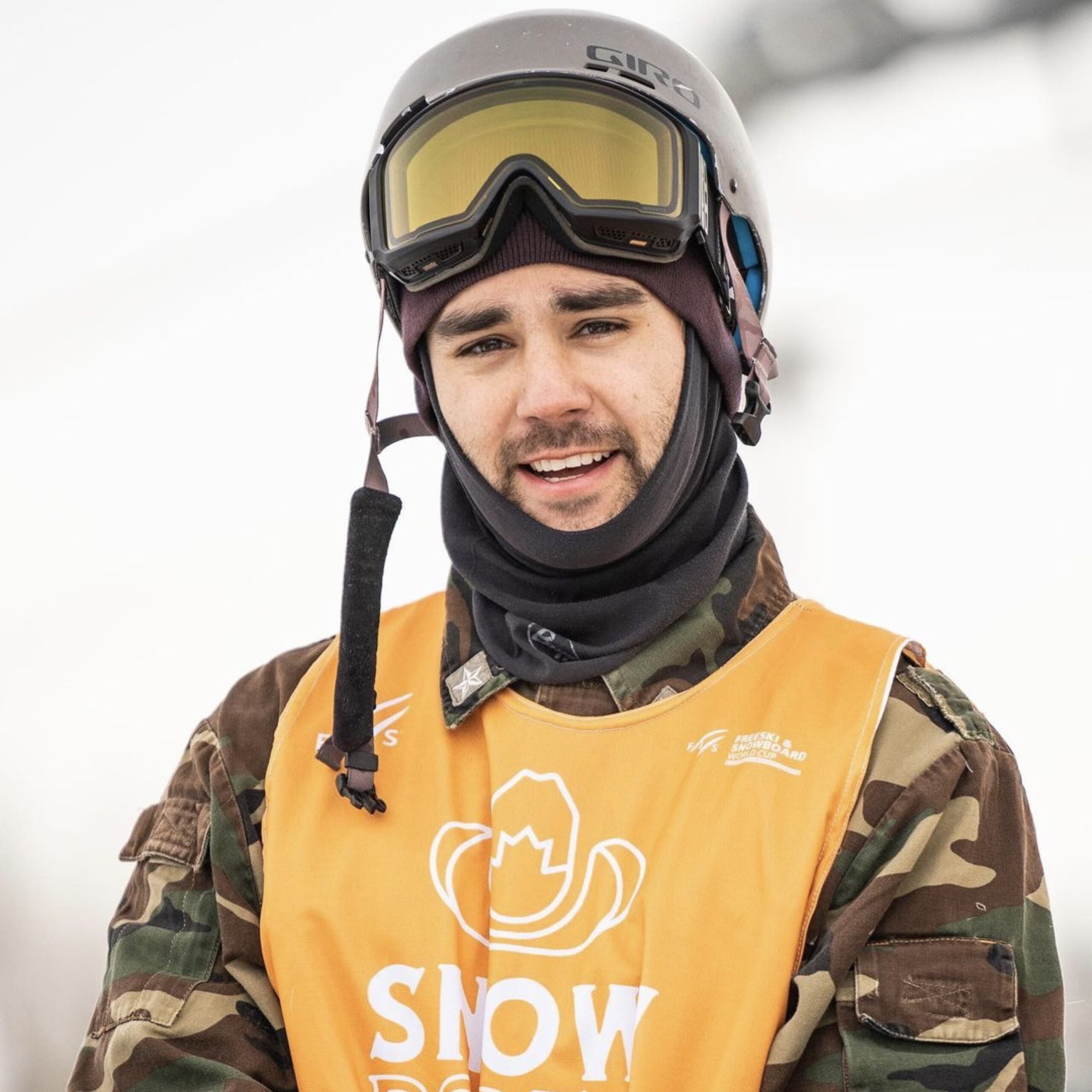 Winner of the Colby West “Win a Free Camp” contest back in 2011, Mark, also known as Mork, has spent a few summers on the glacier from digging to honing his bag of tricks. Member of the Canadian National team, Mark spends his winters travelling the globe competing on the World Cup circuit and other international competitions such as the Dew Tour. With one World Cup win under his belt, Mark is best known for his consistent smooth skiing and rail mastery. 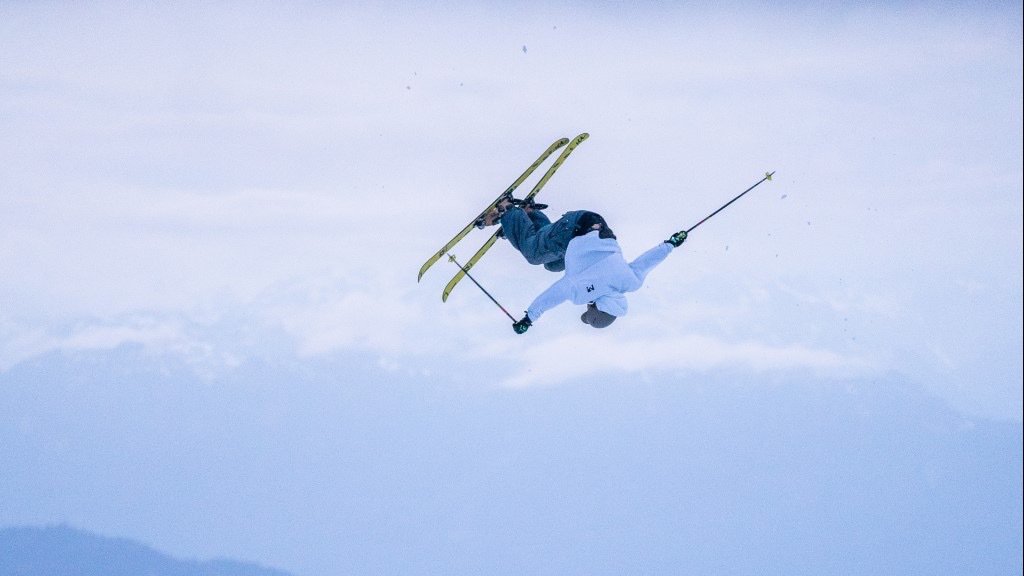