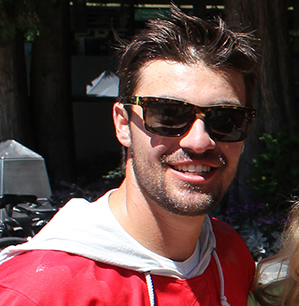 Phil joined the Momentum Team a couple of years ago after winning World Cup Rookie of the Year in 2009. Following in his brother Vince’s footsteps, Phil has had a stellar career on the Canadian World Cup Team, winning 5 World Cup medals, including Gold in Ruka, Finland at the season opener this year. His fun and happy personality make him a solid favorite at Momentum! 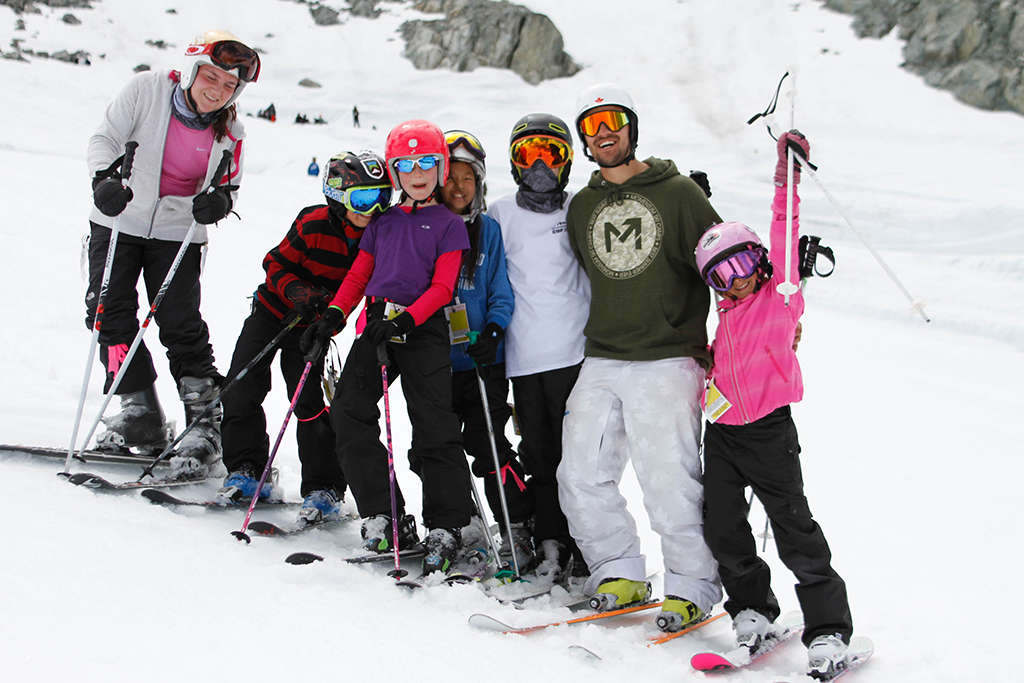