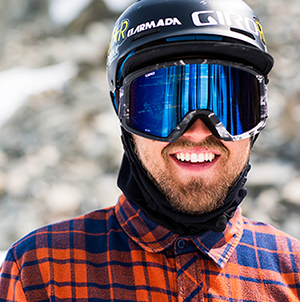 Riley first came to camp in 1999 as an 11 year old for 4 consecutive years. He has continued to hone his skiing skills and is best known for his many movie edits. 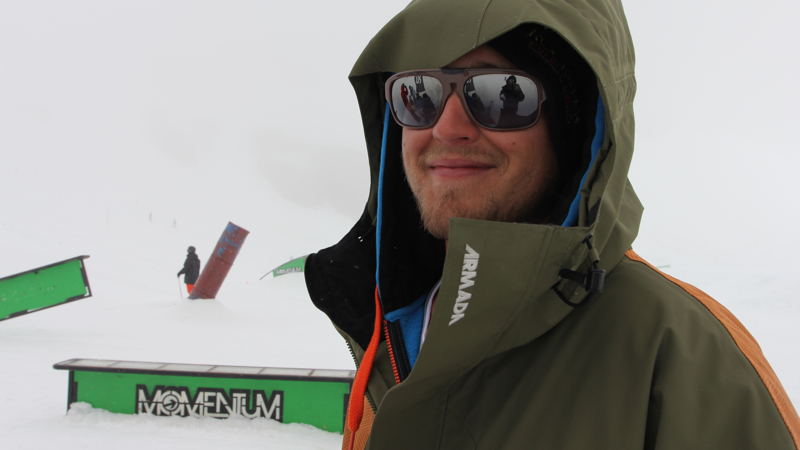