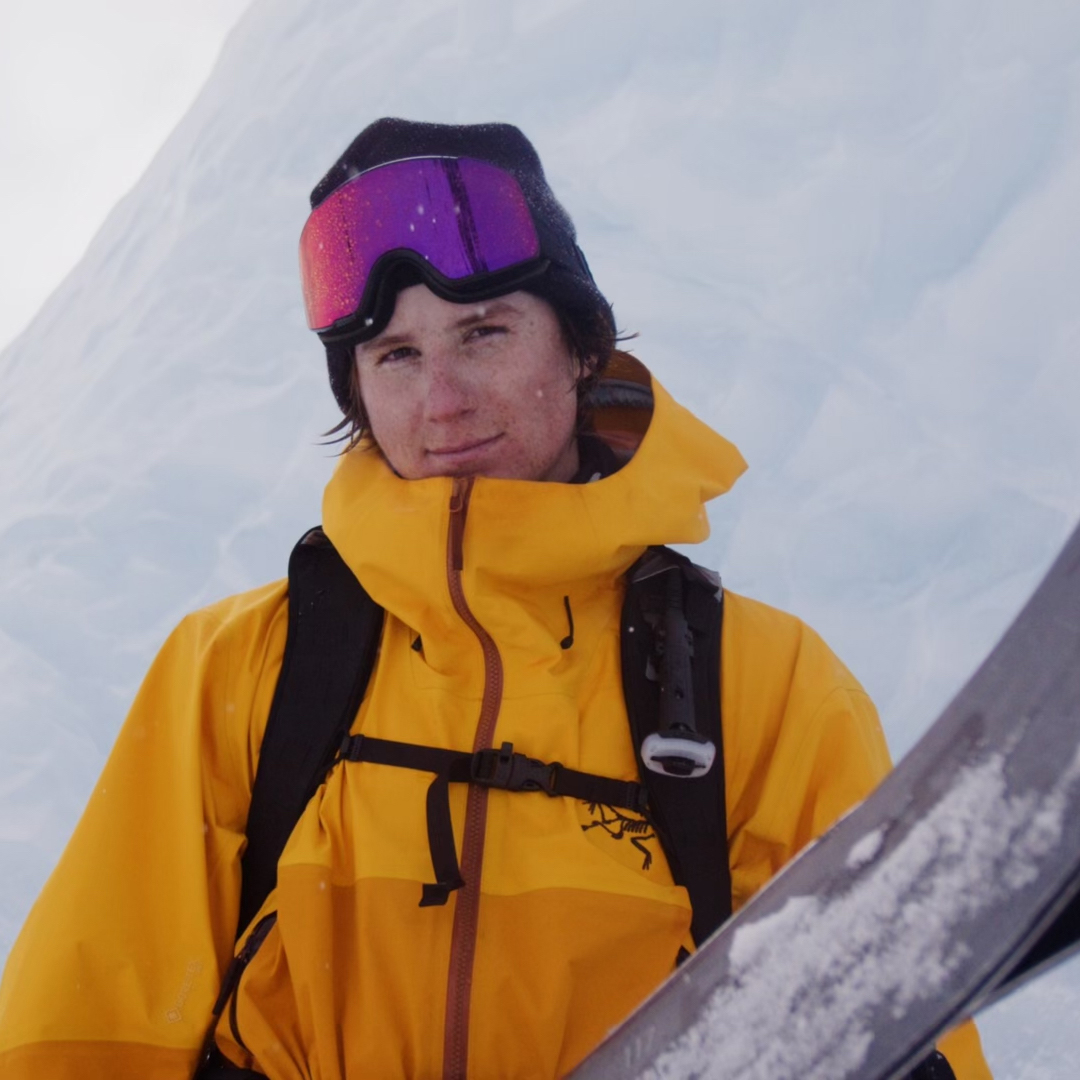 After multiple successful seasons competing on the Freeride Junior World Tour in Canada, Cole has been constantly getting after it in the freeski world. In 2019, Cole won the Quiksilver young guns competition in Revelstoke which has played a huge role in helping him gain exposure to create a name for himself. Since then, Cole has been delivering non-stop content through video parts, including an appearance in Matchstick Productions’ Stomping Grounds, which earned him the 2021 IF3 Breakout Skier of the Year award. 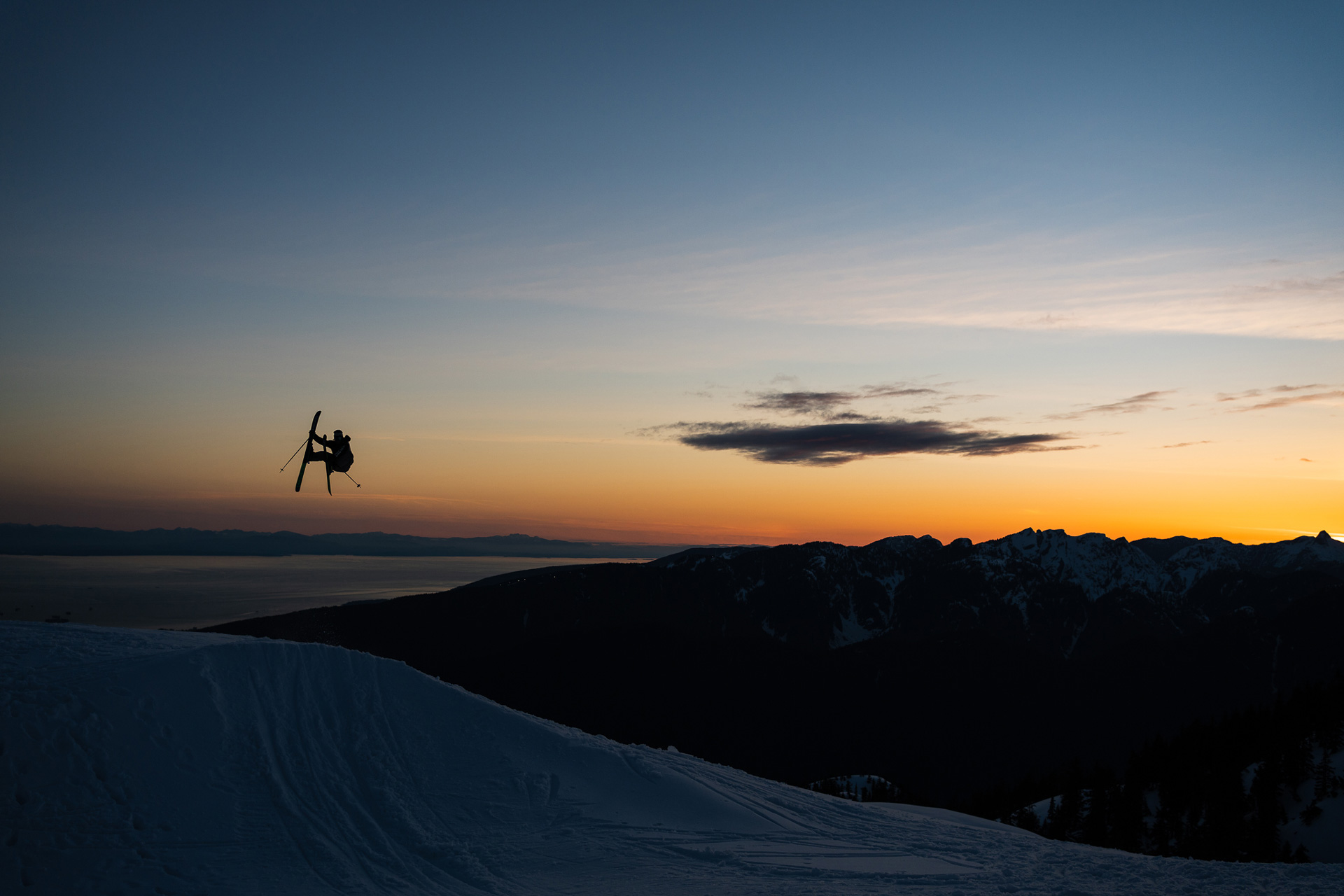