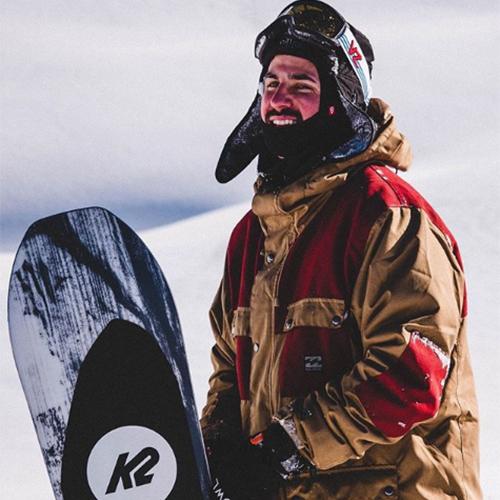 Jody Wachniak is a professional snowboarder living the dream in Whistler who’s sponsors include K2, Vans, Billabong, Ashbury, Howl, Stance, and Ergogenics. He grew up riding at Springhill outside of Winnipeg, so his rail skills are on point and now he’s taken it to the backcountry where he’s killing it with big mountain freestyle. Jodi is pushing limits with The Manboys and having a good time doing it.